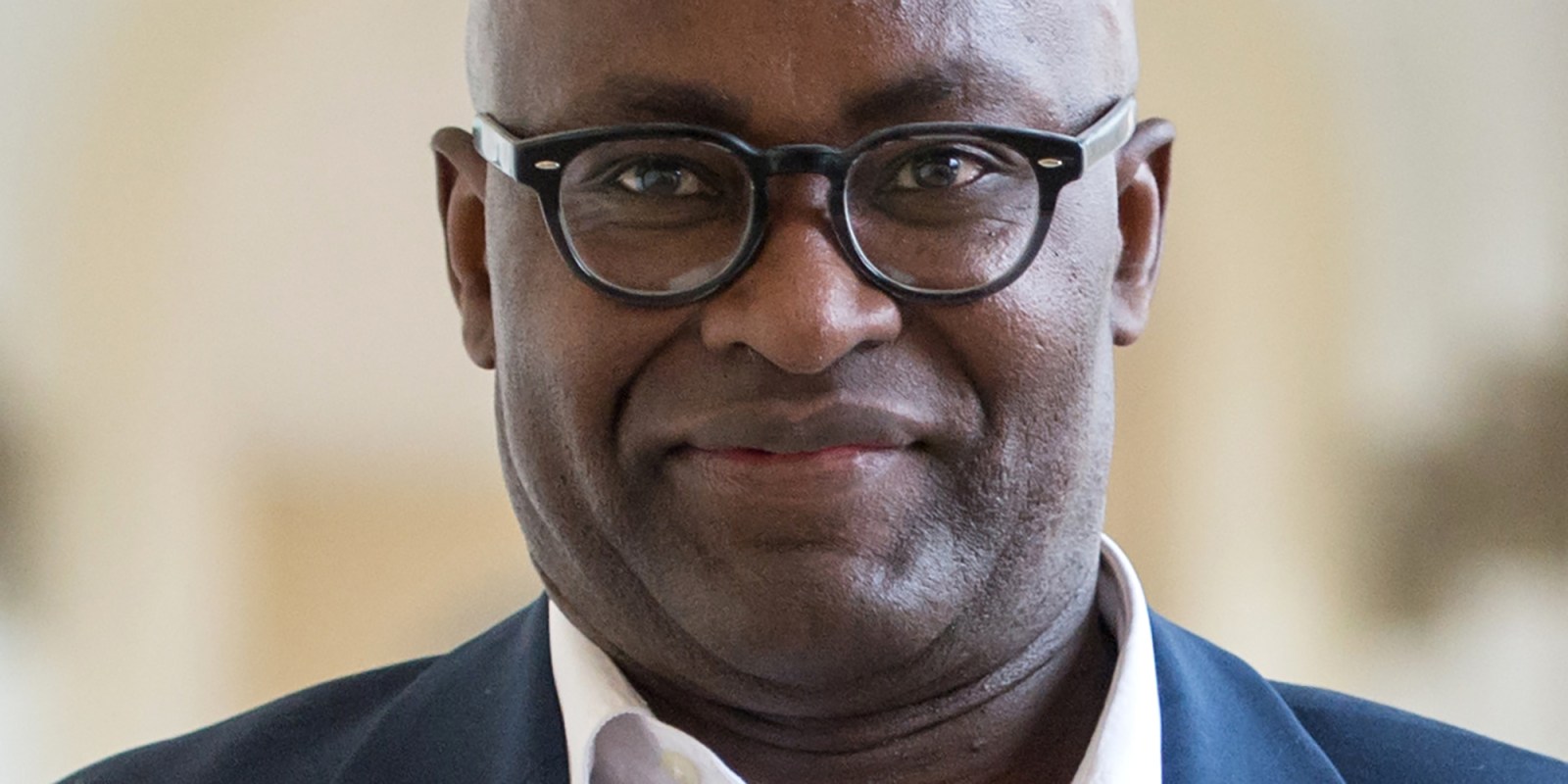 Planet Earth has been a favourable habitat for humanity to survive and thrive and yet humans have been the primary change agents that have obliterated the environment, said Professor Achille Mbembe, calling for scholarly intervention to find solutions to repairing the planet through an interdisciplinary approach.

Mbembe was speaking at the first seminar hosted in partnership with the University of the Witwatersrand Institute for Social and Economic Research (Wiser) and the Future Ecosystems for Africa programme.

At the seminar, titled “Notes on planetary habitability”, Mbembe spoke on humanity’s relationship with the environment and how this could potentially be re-engineered.

Mbembe said we are in a “new epoch in the Earth’s geological history. Habitability is … about the complex relationship between life and environments … and resources and habitats. It is about the equilibrium between our requirements and what Earth can provide. It’s about that relationship and that equilibrium. And if such equilibrium is ruptured …  then life is squeezed or is no longer evenly distributed.”

He said the planet could become uninhabitable in the near future and that puts into question how to reassemble the integrated system consisting of all the inhabitants of the Earth, humans and nonhumans.

“It’s been hard to get social scientists to start blaring climate change into the debates. And I think there’s still a tendency to think about climate change in relation to the environmental humanities. But in fact, at this point … it really seems essential that in discussions around political theory, economic theory and critical theory, we need to be layering it in very strongly,” said Sarah Nuttall, a professor of literary and cultural studies and the director of Wiser, before the lecture.

Laura Pereira, an associate professor at Wits with the Future Ecosystems for Africa programme, agreed that collaboration between natural and social sciences was key to establishing environmental solutions. She said that the programme was trying to bring more African voices to the science around ecosystems on the continent, as research tends to be biased towards Global North perspectives.

Mbembe said: “If we are to believe the most recent studies of the trajectories of the Earth system, we may well be fast approaching the threshold, the threshold behind which the Earth might be irreversibly turned into a hothouse.

“In fact, the ongoing long-term planetary environmental changes have only further dramatised these issues. And there is little doubt that they will be at the centre of any debate on the future of life.”

He said that the complex networks that sustain the Earth were in a dire state that had set humanity into a new climatic regimen that encompassed a geological and chronological boundary that was being displaced as humans and nonhumans are interdependent on resources but also competed for them.

As the climate changes and humanity feels its impact, there’s a growing realisation that humanity needs nature and vice versa.