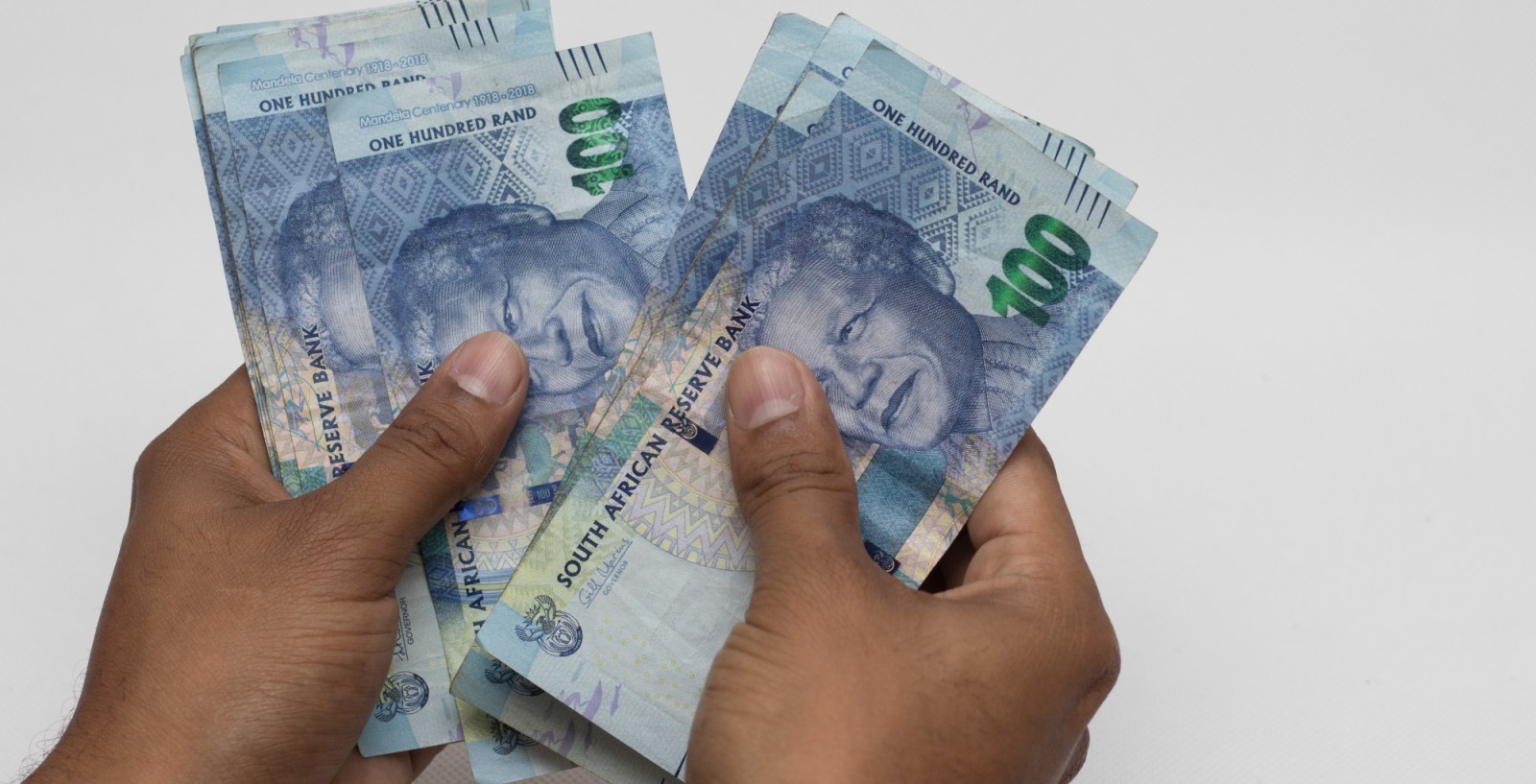 After what seems like years, but is really closer to 18 months of talk, the National Treasury last week released draft taxation amendments to bring the two-pot retirement system into place.

The two-pot system is intended to take effect from 1 March 2023, about seven months from now, but Blessing Utete, managing executive of Old Mutual Corporate Consultants, says that date might not give the industry enough time to get all its ducks in a row.

The two-pot system will apply to retirement annuities, provident funds and pension funds.

“The new system is a monumental shift for the retirement sector. We believe it will improve long-term retirement outcomes while providing flexibility to deal with unforeseen events before retirement,” says Utete.

Contributions into your savings pot will only start on the effective date, which is currently 1 March 2023. This means that cash-strapped consumers are unlikely to see any relief from this legislative change, as it will take time for them to build up a meaningful amount in their savings pot.

To offset the costs and also discourage people from treating their retirement fund as a transactional account, the draft legislation cautions that you can only make a withdrawal from your savings pot once a year — and it must be a minimum amount of R2,000.

“There will be an administrative burden to pay the cash amount and therefore some restrictions would be needed to reduce frequency.

“We would suggest that the regulators allow annual withdrawals, with a free once-off withdrawal and a free withdrawal every five years. Additional withdrawals should be subject to an administration fee deducted from the benefit,” she suggested.

“As an example, if you earn R7,500 a month and your retirement savings is R750 a month, your contribution to your savings pot is R200 a month after costs, which means it’s going to take you at least 10 months to save up R2,000,” Utete notes.

The other big change is that, previously, if you withdrew money from your retirement savings, you were taxed based on a retirement tax withdrawal table.

However, once the changes come into effect, if you make a withdrawal from your savings pot, you will be taxed at your marginal tax rate. So, if your tax rate is 40%, you will pay a 40% tax on whatever you withdraw from your “savings pot”.

“It’s another disincentive, which is great, and is likely to make retirement fund members think twice before making that withdrawal. Retirement fund administrators will have to apply for a tax directive so they know how much tax to take off,” he explains.

Utete notes that the “savings pot” is the same one-third pot that you would be able to withdraw on retirement and, at that stage, the retirement tax table would apply — meaning you could withdraw R500,000 tax-free… if you wait.

In previous iterations, taxpayers with a 40% tax rate could have made a withdrawal and paid tax at 36%.

“That was an issue of not taxing the higher income individuals appropriately. The new system levels things out, so to speak,” Utete says.

*For example, if you are earning R30,000 a month as at the end of March 2023, it would take you two years to save enough to make an “emergency withdrawal” equivalent to your R30,000 salary. This is because the total amount you withdraw, including tax, would have to be R35,377 for you to come out with a net amount of R30,000. BM/DM

*This example assumes that the marginal tax rate is used as per draft regulations, which works out to 12,88% for an income of R32,100 at the end of two years from effective date of 1 March 2023.