Iran nuclear chief: We have technical means to produce...

Iran nuclear chief: We have technical means to produce atom bomb, no intention of doing so 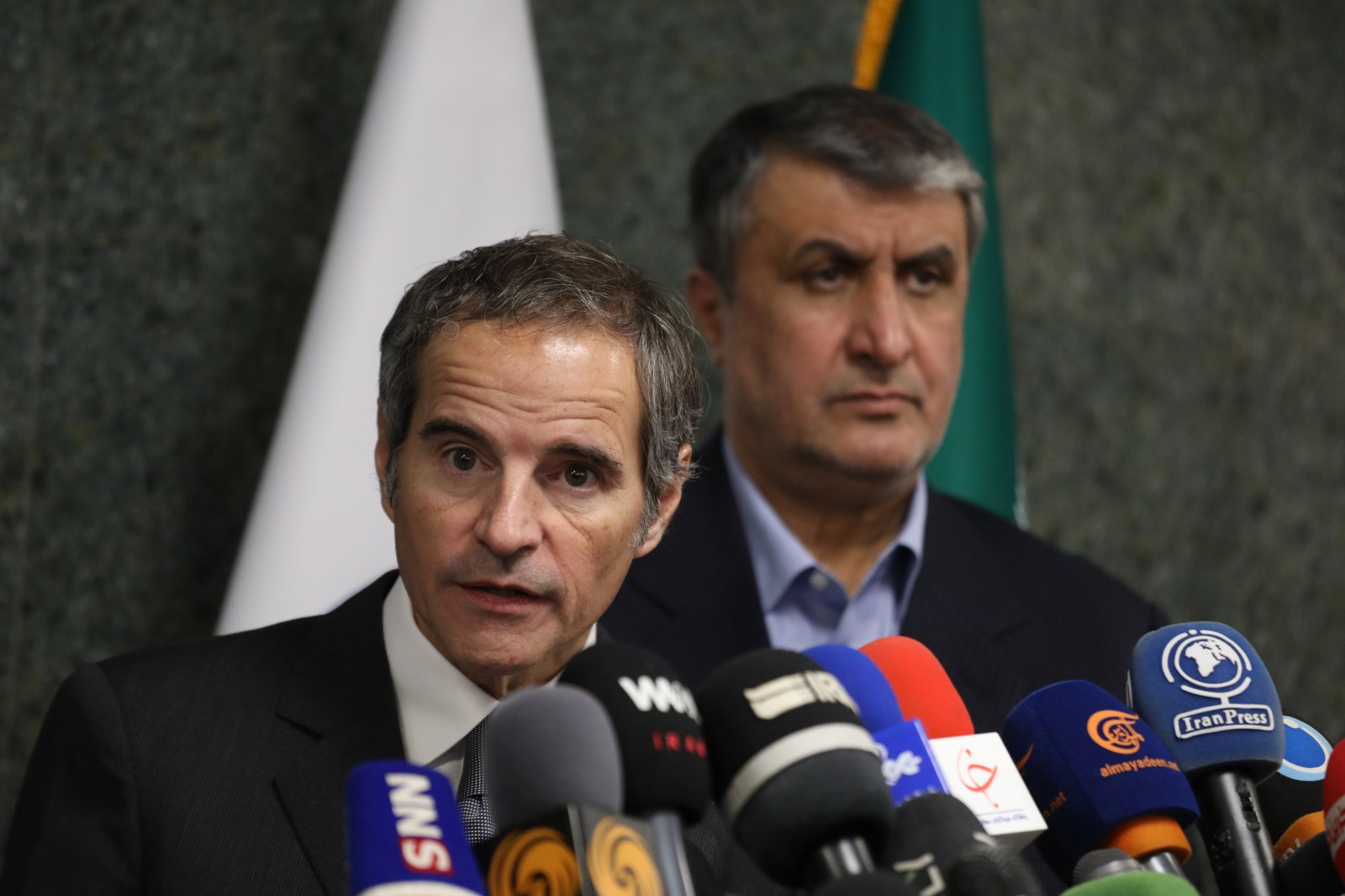 DUBAI, Aug 1 (Reuters) - Iran has the technical capability to produce an atomic bomb but has no intention of doing so, Mohammad Eslami, head of the country's atomic energy organisation, said on Monday, according to the semi-official Fars news agency.

Kharrazi’s remarks amounted to a rare suggestion that the Islamic Republic might have an interest in nuclear weapons, which it has long denied seeking.

“As Mr. Kharrazi mentioned, Iran has the technical ability to build an atomic bomb, but such a program is not on the agenda,” said Eslami.

Iran is already enriching uranium to up to 60% fissile purity, far above a cap of 3.67% set under Tehran’s now tattered 2015 nuclear deal with world powers. Uranium enriched to 90% is suitable for a nuclear bomb.

In 2018, former U.S. President Donald Trump ditched the nuclear pact, under which Iran curbed its uranium enrichment work, a potential pathway to nuclear weapons, in exchange for relief from international economic sanctions.

Iran has responded to top European Union diplomat Josep Borrell’s proposal aimed at salvaging the nuclear accord, and seeks a swift conclusion to negotiations, the top Iranian nuclear negotiator said on Sunday.

Borrell said he had proposed a new draft text to revive the deal.

“After exchanging messages last week and reviewing the proposed texts, there is a possibility that in the near future we will be able to reach a conclusion about the timing of a new round of nuclear negotiations,” Iranian foreign ministry spokesman Nasser Kanaani said.

The broad outline of a revived deal was essentially agreed in March after 11 months of indirect talks in Vienna between Tehran and U.S. President Joe Biden administration.

But talks then broke down over obstacles including Tehran’s demand that Washington should give guarantees that no U.S. president will abandon the deal, the same way Trump did.

Biden cannot promise this because the nuclear deal is a non-binding political understanding, not a legally binding treaty.

(Reporting by Dubai NewsroomWriting by Michael GeorgyEditing by Mark Heinrich)