Orthotics for your problem feet: yes or no?

Orthotics for your problem feet: yes or no? 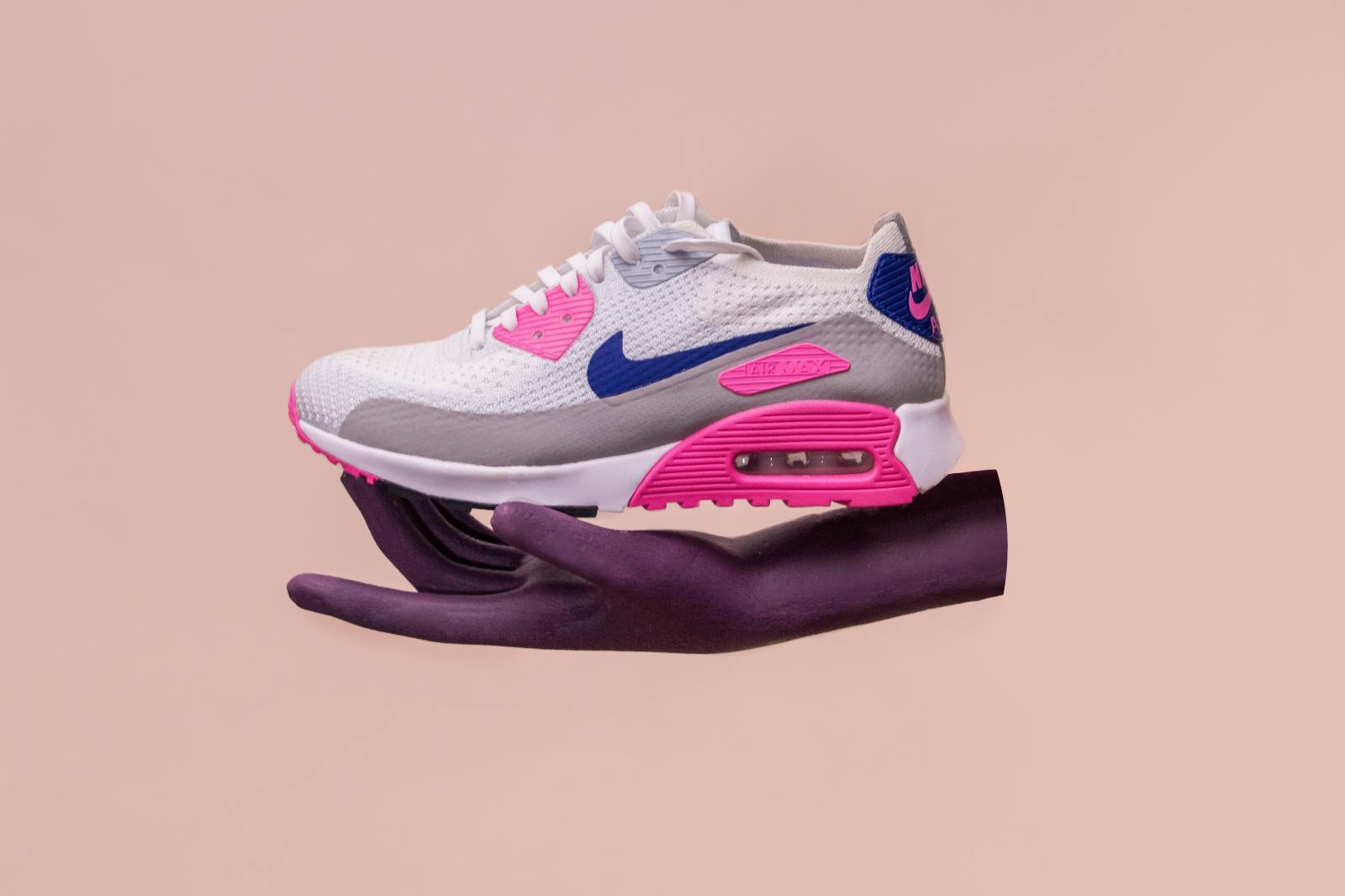 There is conflicting information about what we should or shouldn’t do in the treatment of pain. Maverick Life goes in search of expert views about whether to use orthotics, or not.

Truths that existed for decades seem now taboo. Take carbohydrates, for example: a few years ago carbo loading was recommended by many sports gurus to perform maximally; now carbs seem on their way out and a high-fat and protein diet is “in”. Three balanced meals were supposed to be the best choice to achieve consistent energy levels and stay healthy; now intermittent fasting or two meals a day, are often preconised as the ideal “diet”.

A few decades ago, demand feeding for babies was the norm; now we’re told many infants are put on a strict three-hourly routine. Similarly, the shoe industry, as well as orthotics, a field of medicine that focuses on “specialist footwear and other devices such as braces and calipers” seems to hesitate – and vacillate – on what kind, and of how much support will prevent injury.

The earliest known shoe was a sandal dating back to between 7,000 and 8,000 BCE. South Africa’s Olympic star, Zola Budd, surprised the world in 1986 when she ran the 3,000m Olympics barefoot. Since then, designs have transformed massively and today, one can buy a shoe that corrects almost any biochemical problem: flat feet, high arches, plantar fasciitis, shin splints and pronation, the list goes on … And if one is still not satisfied, there are orthotics or inner soles that can be custom-made to suit requirements.

Despite these developments, there is a huge push back from those who say barefoot shoes, with virtually no support, are the way to go to prevent injury. Minimalist shoes that mimic the feeling of being barefoot, strengthen muscles, bones, tendons and ligaments; feet are able to re-adapt and compensate for imperfections. Minimalist shoes or walking barefoot also helps with balance and stability and ensures that one’s strike remains natural.

Cushioned shoes, on the other hand, change one’s foot strike. Instead of landing on toes, one lands on one’s heels. This increases the pressure on legs and calves.

Natascha Heine, an energetic 80-year-old who calls herself a “nature child” says she has walked barefoot since childhood. She believes that our bodies are charged with electricity and to get rid of it we have to connect with the earth. Shoes prevent that connection from happening. Heine walks barefoot in a park for at least an hour daily, and says connecting with the earth and de-charging her body is what keeps her healthy.

Bruce Talbot, a 38-year-old production manager, is an enthusiastic ultra-marathon runner who has completed several Comrades marathons.  He believes in keeping things as natural as possible and prefers running in minimalist footwear with zero drop and no arch support. It allows him to have a forefoot strike and quicker, shorter strides. This, he believes, has kept him injury-free.

This writer’s experience and that of friends in a walking group has been rather different. I must confess we are on the wrong side of sixty, and our feet are probably not as pliable as those of younger people. A few years ago, I started feeling a sharp pain at the bottom of my foot when I woke up. It was worse with my first few steps, and gradually improved throughout the day. A podiatrist diagnosed plantar fasciitis and referred me to a physiotherapist. She gave me a set of exercises to build my strength, with ice packs and massaging of my foot bringing some relief. After six weeks with no signs that it was healing, the podiatrist suggested orthotics. Although I only wear them in my walking shoes, I have never looked back.

Andrew van Rensburg is a physiotherapist and international triathlon running coach. He says in the majority of cases, orthotics are oversubscribed. Foot issues are often a result of structural problems caused by muscular issues and can be fixed with the right exercises, adding that more than 80% of his patients have recovered without orthotics.

Before considering them, he notes, one should establish what caused the problem. He follows a top-down strengthening approach and believes patients should earn orthotics, not see them as a first option. Even in cases where they are prescribed, they should not necessarily be permanent. Van Rensburg is a hundred-mile athlete and says he runs in trail shoes that feel almost flat, although they have a 4mm raise.

Podiatrist Grant Monaghan says it is essential to identify the cause of the problem correctly and agrees that one should look at the functioning of the rest of the body when making an assessment. In many cases, custom-made orthotics designed specifically for a patient will correct foot issues.

In his experience, very few patients are disciplined enough to do prescribed exercises on a regular basis, so often return. He says although orthotics could, in some instances, result in one’s feet losing some muscle tone, correctly made prescribed orthotics don’t immobilise, but rather guide them in a more efficient manner of functioning and better posture.

Certain designs can enhance problems that cannot be exercised away and results don’t happen overnight. If there is an improvement, it’s often temporary, as often the training ceases as the symptoms disappear. If a patient is experiencing excruciating pain, a remedy that will address the pain speedily is often preferred.

Orthotics have also made a huge difference in patients with diabetes. Many suffer from arthritic feet or diabetic neuropathy that causes tingling and pain in the feet. In most cases, custom-made orthotics can help prevent this and stop it from worsening.

Prof Mmampapatla Ramokgopa, head of the Department of Orthopedics at the University of the Witwatersrand, believes orthotics play an important role as a conservative treatment for some birth defects, developmental, degenerative and trauma issues. In many instances, they can help avoid surgery by supporting and modifying deformities in children. They also help influence scoliosis in children until they reach maturity, and prevent regression after surgery.

In adults, orthotics are often the best solution for treating bunions and rebalancing the foot to assist biomechanical deficiencies. He agrees that they allow muscles to get lazy if they are worn permanently, but believes they could be the best option to prevent pain.

It is important to get a thorough assessment, weighing up the possible treatment options and deciding what is best for a particular individual. DM/ML

In case you missed it, also read For the best running shoe, choose comfort over marketing promises

For the best running shoe, choose comfort over marketing promises