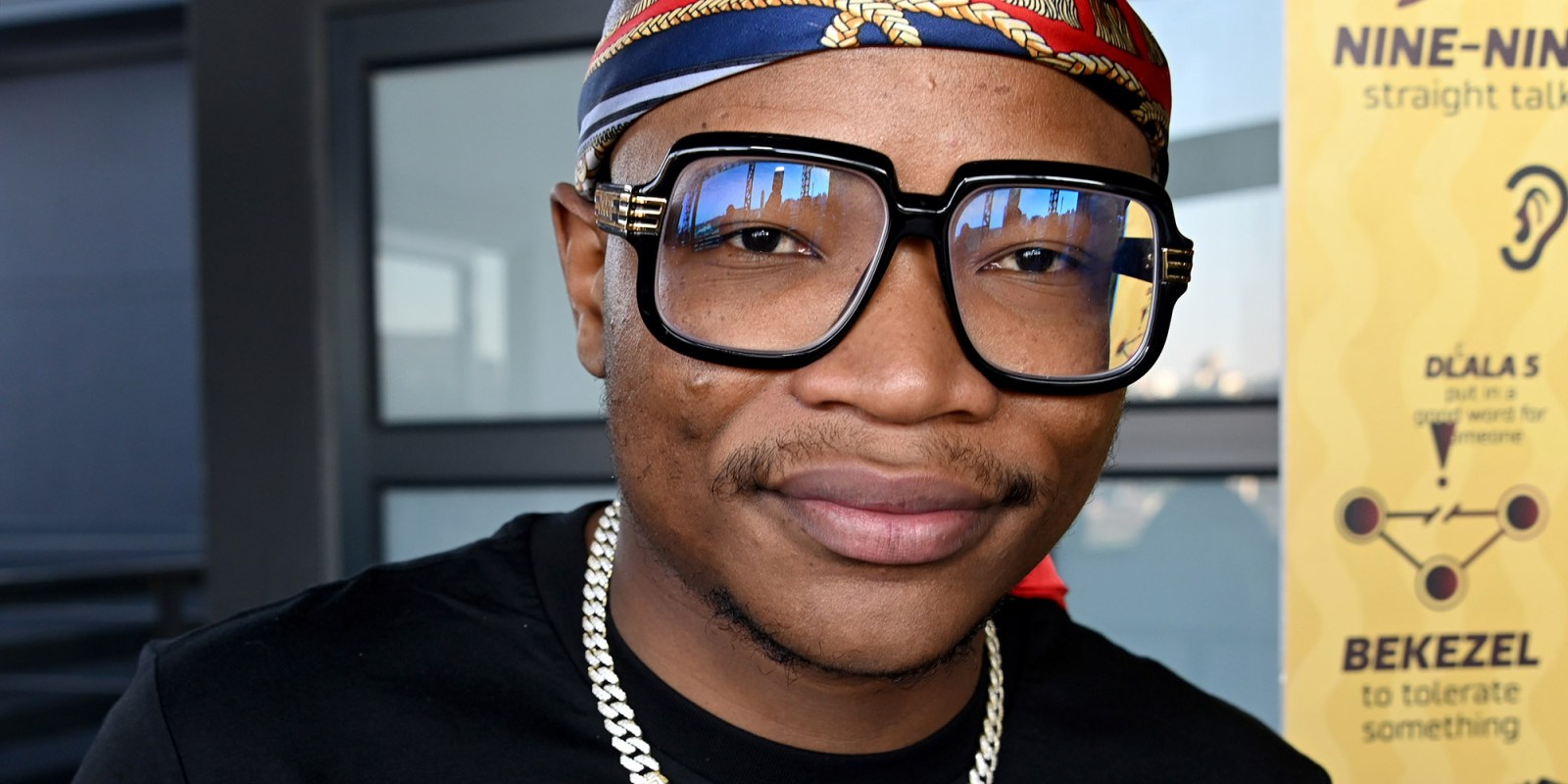 Two music producers who worked on the global hit song, ‘Jerusalema’, are taking Master KG and his record label to court over alleged copyright infringement.

The hit song Jerusalema, which had people all over the world dancing to it, is embroiled in a copyright battle as two music producers claim there were no contracts or clearance rights obtained from them.

In a statement, Limpopo-based music producer Ntimela Chris Chauke said: “That song gave hope through that big pain the world was experiencing [during lockdown]. I never wanted to tarnish that. It’s my song. I love it. I just want what’s owed to me. I don’t like fighting and they know that, but this time I will stand up for what is right”.

The other music producer involved in the legal matter is Presley Ledwaba, who is known as Biblos. According to the court papers, Ledwaba was sampled in the song where he says “eish” at least 114 times.

It all started in 2019 when Master KG, real name Kgaogelo Moagi, asked Chauke to come to his studio to mix a few songs.

According to Chauke’s statement, “that night he left me alone in the studio while he relaxed somewhere else in the house. That night/early morning out of boredom I began playing around and created the Jerusalema instrumental. The next day Master KG didn’t really speak to me, except for telling me this singer [Nomcebo Zikode] was coming. He said I must play her some of the tracks from his album for her to sing on”.

Zikode arrived at the studio with her husband, Selwyn Fraser. Chauke said he played her a few instrumentals which she was not impressed with. “Out of stress of trying to make this session go well, I played her the beat of the track I made the night before by myself. She and her husband loved it.

“Zikode started writing the lyrics and I recorded her and finished arranging the song. When we were working on the song Master KG was not in the studio,” reads Chauke’s statement.

Commenting on the song through the statement, Chauke said: “I created the instrumental for the track, I arranged the beat. I was the one who recorded her vocals. The only thing Master KG did on that track was add his tag. I know he can’t even describe the effects and tools I used on that track. I can tell you from my head cause I was the one who made it”.

Chauke said once the song was released, he had repeatedly told Open Mic Productions, the record label that Moagi was signed to, that he had produced the song. “I was told that they would get the paperwork sorted for the rights. I trusted them. One thing about me is that I’m loyal, that’s why I stayed quiet for so long because I knew them for so long I believed them when they told me they would sort it out,” said Chauke.

In August 2020 — eight months after the music video was released — the Jerusalema music video reached 100 million views, while the paperwork that Chauke was promised had still not been sent to him.

2020 was a difficult year for artists and Chauke was no exception: “That year was hard for me. I would hear the song being played everywhere. And it hurt… I could see my song was going big. Even the President said things and I was struggling to find the next meal. I even had to sell chips and water.”

According to the statement, Ledwaba reached out to Chauke and was shocked to hear that Chauke had not been compensated for the song. Ledwaba encouraged Chauke to go the legal route.

No rights clearances were secured

In another statement released by Chauke and Ledwaba, they said: “No contracts were entered into and no rights clearances were secured from the copyright owners for Master KG or his record label to release the song and commercialise it under their name only and for their profit only”.

In the statement, Chauke said that in 2021 his lawyers sent letters to Moagi and Open Mic Productions which he claimed were ignored:

“We were forced to go public this year when they were still avoiding replying to my lawyers. They would message me on the side. Even Master KG. But he wouldn’t talk about the song, he would just keep saying he wants to take me out.”

An email response from Moagi’s email address said he was not available to comment on the matter. On Twitter, Moagi tweeted “busy doing interviews, tarnishing my name meanwhile your story is not even true”, which was a response to a tweet of a media interview on the song with Stephen Hollis, an intellectual property lawyer from law firm Adams & Adams.

Open Mic Productions did not respond to emails sent.  DM