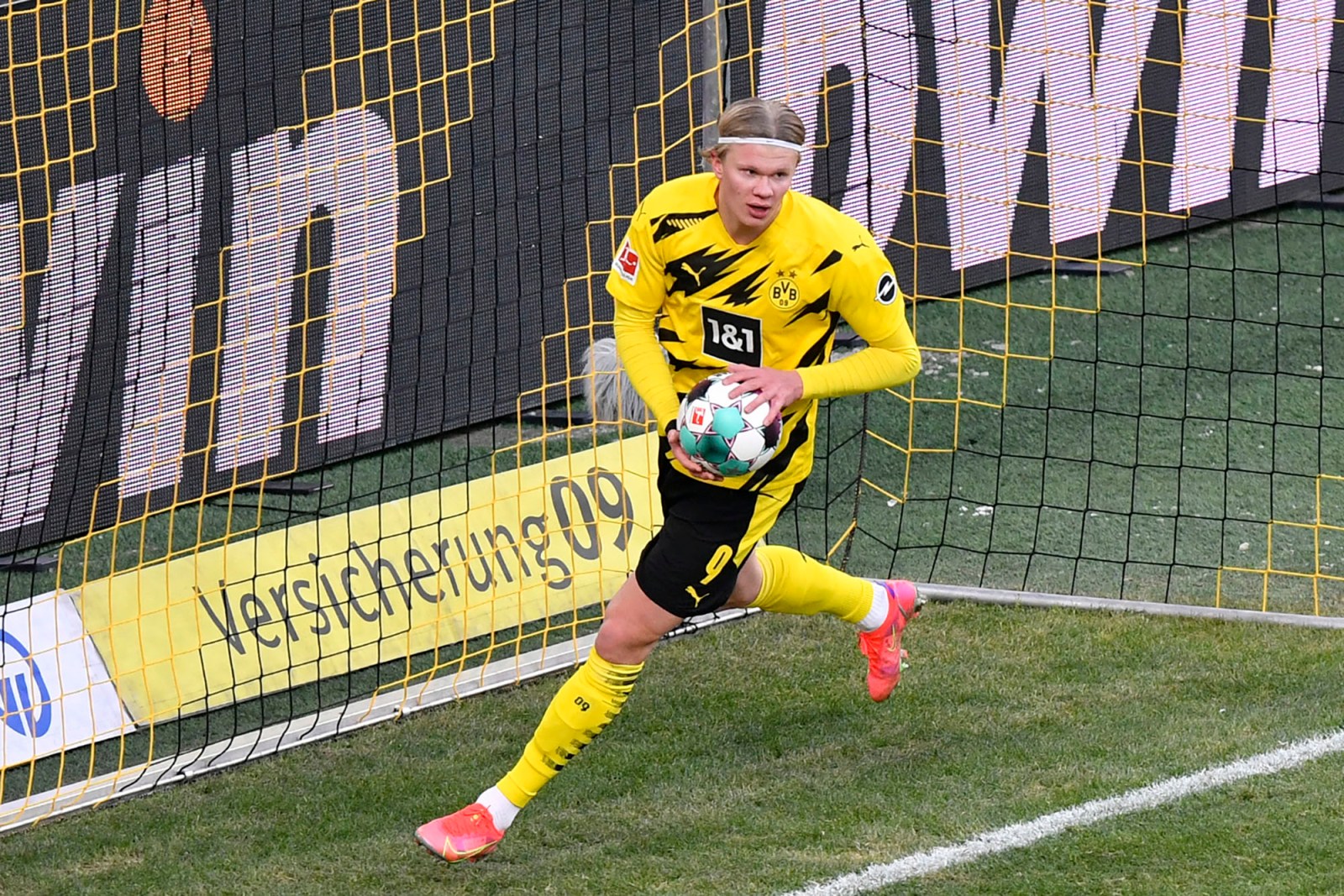 The young English midfielder is backing the Norwegian striker to quickly adapt to life in England and become a key cog in the Premier League reigning champions’ set-up.

Haaland, who joined City from Borussia Dortmund on a five-year contract last month, showed a glimpse of his goal-scoring prowess with a poacher’s finish in a 1-0 pre-season win over Bayern Munich this week.

The 22-year-old’s signing also brought an end to City’s hunt to replace their all-time top scorer Sergio Aguero after the Argentinian striker – who has since retired due to heart complications – moved to Barcelona on a free transfer in 2021.

“He’s a great addition to the team, makes everyone laugh and is humble, which is important when you come to a team,” Foden told Sky Sports on Thursday. “He’s hungry to achieve things with us, which can only mean good things.

“In front of goal he’s scary. He’s coming to a completely different league, [with] much faster football, so it might take him a little [time] to get used to, but I’m sure when he’s in his flow he’s going to be unstoppable.

“He is very similar to Aguero. Haaland’s got all types of finishes as well. If we can get him the ball in the right areas, he is going to be really important for us this year.”

But before the Citizens can look ahead to defending their Premier League title (for a third season on the trot) they must contend with a side that pressed them until the final hurdle during the 2021/22 campaign – Liverpool.

Read more in Daily Maverick: “‘We finally did it’ – Banyana Banyana win their first Cup of Nations title”

City will face the FA Cup holders in the Community Shield on Saturday, 30 July. The much-anticipated tie, which will show the respective managers, as well the sides’ supporters, where their teams are before the season kick-off next week, is scheduled for a 6pm start.

Pep Guardiola’s champions begin their Premier League title defence with a trip to West Ham United on 7 August, while Jürgen Klopp’s Liverpool will kick-start their campaign against the newly promoted Fulham a day before. DM/Reuters