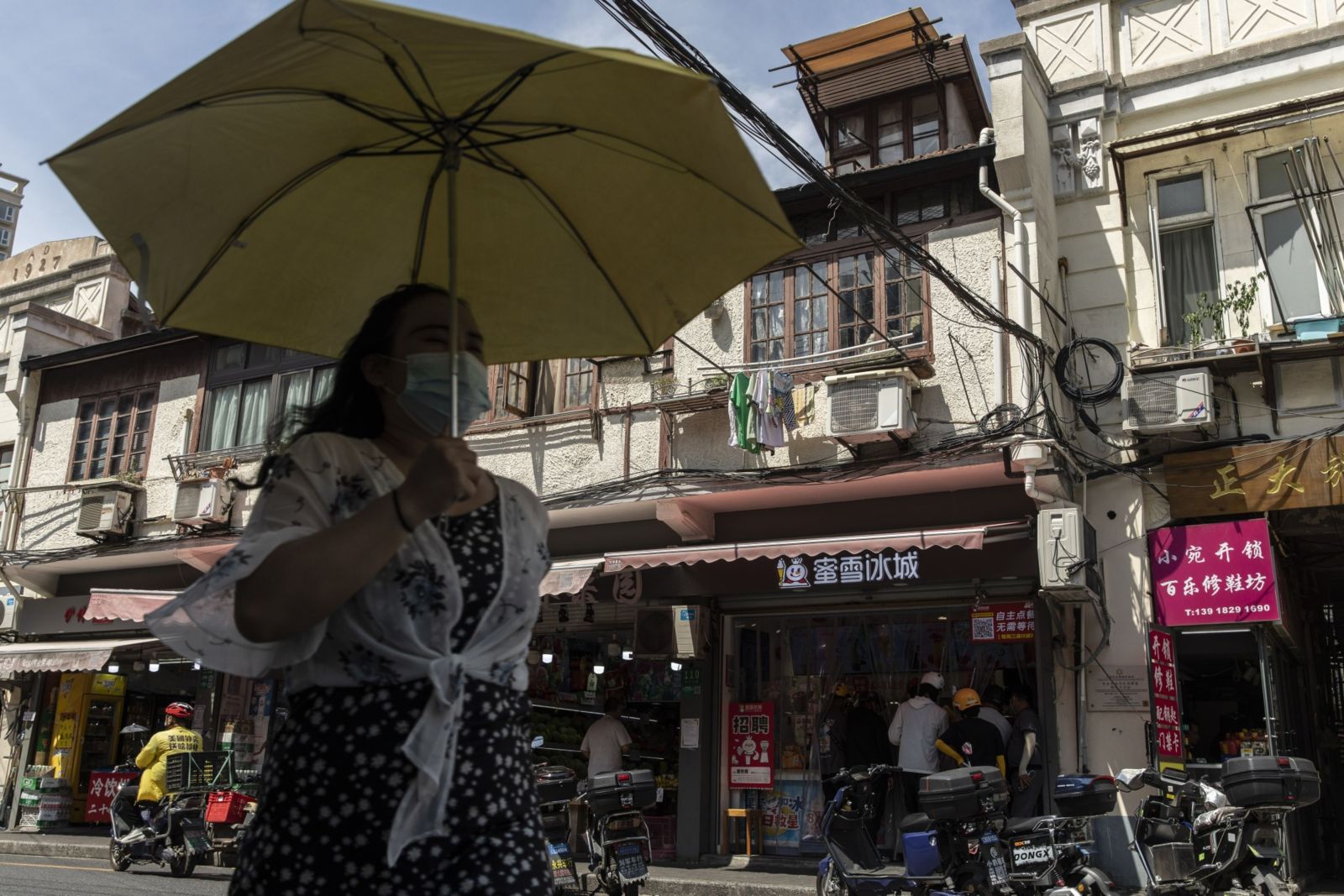 Scorching temperatures across China are straining power grids as the country tries to ramp up industrial activity to support the economy, while farmers scramble to save crops such as rice and cotton from the impact of the searing heat.

Several regions have already posted record power demand and have cut electricity to factories at peak hours to make sure there’s enough to keep air conditioners running. Rice crops and fruit and vegetables in southern China are at risk of being damaged by the heat, and melting glaciers are causing floods in the cotton-growing regions of Xinjiang.

The heat is testing China’s ability to keep its factories running, from the eastern manufacturing center of Zhejiang that borders Shanghai to the technology hub of Shenzhen in the south. The disruptions in the world’s no 2 economy are yet another sign of the risks posed by increasingly frequent extreme weather events caused by climate change. India, Europe and the US have also been ravaged by heat waves this summer.

China has so far avoided the widespread power curtailments that hit the country last fall when there was a nationwide shortage of coal. The authorities have expressed confidence that the current situation is manageable, not least because the supply of coal is much higher after miners were ordered to raise production to record levels.

At a briefing on Wednesday, the National Energy Administration pointed to a 52% increase in power plant inventories to 170 million tons at the end of the first half, a record for that time of year. But those stockpiles will have since been depleted by over a month of persistently hot weather. Inventories held in six power plants in the industry-heavy coastal regions dropped to a four-year low last week of less than 12 days usage, according to China Coal Resources.

The focus is now on southern China and another bout of hot weather that’s expected over the next 10 days, according to the China Meteorological Administration.

But in the case of the southern economic powerhouse of Guangdong, where the heat wave has pushed demand much closer to the grid’s limits this year, it’s equipment malfunctions rather than a shortage of coal that has caused problems, BNEF’s Hanyang said.

China expects its energy demand to grow in the second half of the year after various measures to stimulate the economy, leading to another surge in coal, gas and power demand in the winter, said Li Fulong, an official at the NEA.

China’s leaders will have the chance to revisit their ambitious economic growth target during a meeting of key policy makers expected this week. Analysts will be looking closely at whether the government modifies or downplays its full-year target of “around 5.5%”, which was announced in March before Covid and the lockdowns to contain it began wreaking havoc on the economy.

There is no easy fix for the mortgage boycotts that have erupted out of China’s property market crisis. Beijing will want local governments to take responsibility for cleaning up a mess they helped create. BM