Corruption and maladministration allegations levelled a... 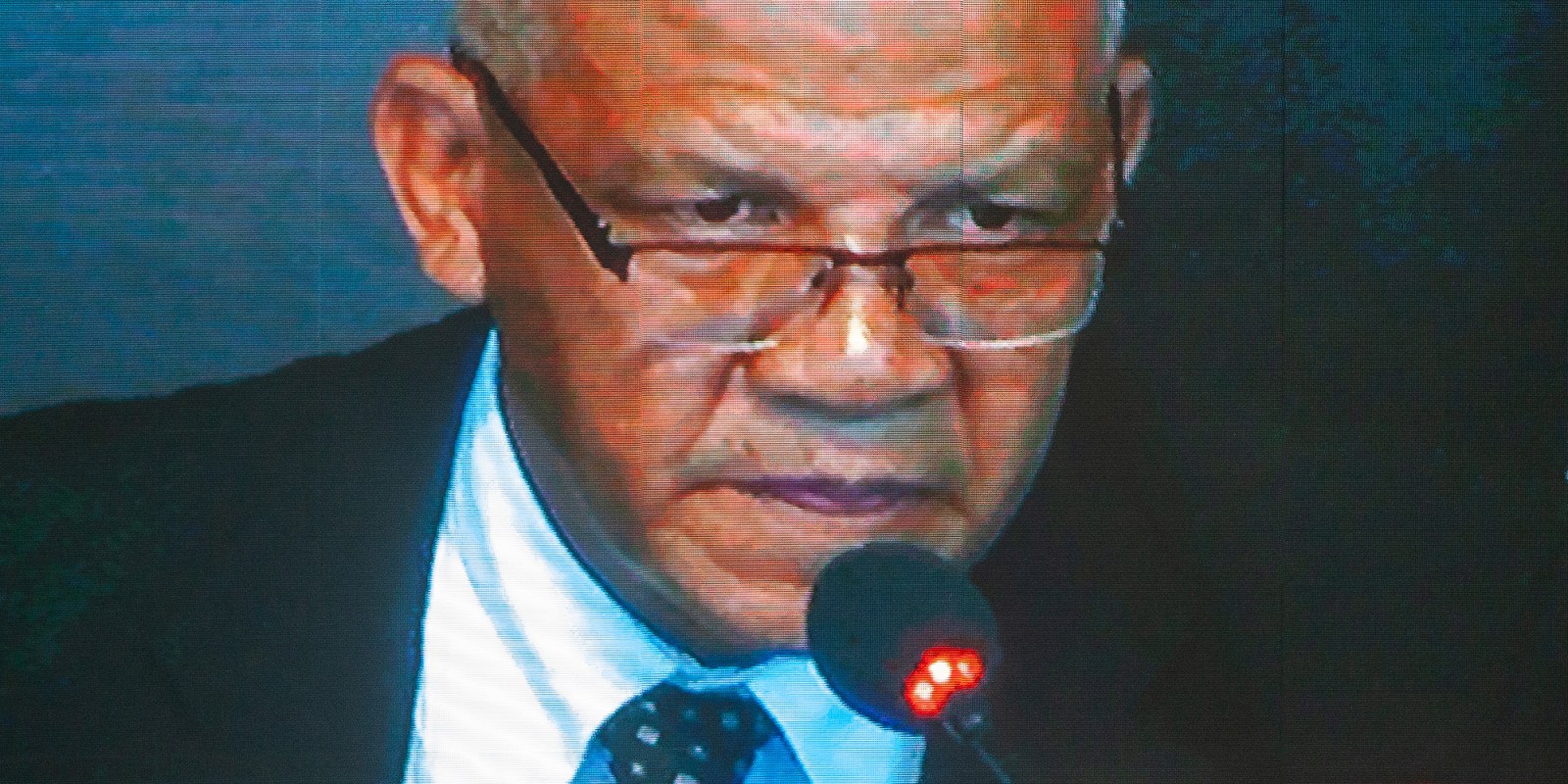 It is only nine months since the DA-led administration that governs the City of Johannesburg metro was voted in, but already allegations of corruption and maladministration are stacking up.

Since DA Mayor Dr Mpho Phalatse was elected in November 2021 in Johannesburg’s hung council, there has been general discontent among parties over their failure to reach an outright majority in the metro. The first council sitting of 2022 was marred by chaos and set the tone for the coming months.

The issues have been piling up. In March, battle lines were drawn in the City of Johannesburg’s governing coalition over the appointment of the city manager. In June, the city’s MMC for economic development, Nkululeko Mbundu, was embroiled in a municipality tender row which also caused friction in the multiparty coalition government and saw the ANC caucus opening a case against Mbundu.

Also in June, a case of the illegal acquisition of spying equipment was opened at the Hillbrow Police Station against the former mayor Herman Mashaba, Phalatse, the Speaker of Council, Vasco da Gama, and the Democratic Alliance as the official opposition party.

The hot issue now is that spying equipment is allegedly being used by the City of Johannesburg, amid allegations of irregularities in the appointment of the acting council secretary.

Phalatse said: “The investigation, which I requested on 16 April 2022, and the subsequent three-page report confirms what the Johannesburg multiparty government has long contended: the City of Johannesburg and the Group Forensic and Investigation Services (GFIS) do not own, nor do they use spy equipment.

“The report is clear in its articulation, where it states that: ‘The instruments in question are technical surveillance countermeasures (TSCM) equipment. TSCM equipment is utilised for [the] identification of eavesdropping devices and cannot be repurposed to perform any other offensive or collection functions. It is not intelligence-gathering equipment as alleged.”

Phalatse was quoting from an investigation report from the office of the director-general of the State Security Agency (SSA), during a media briefing at Hillbrow Police Station on Wednesday where she was joined by Da Gama.

This follows the release of a joint memorandum by the minority opposition parties and the Independent Liberation & Allied Workers Union on Monday, which demanded the arrest and/or subpoena of Mashaba, Phalatse, Da Gama and the collective leadership of the DA, within 48 hours.

Phalatse has been accused of subverting evidence against the former head of the anti-corruption unit Shadrack Sibiya around the unlawful acquisition of counterintelligence instruments under the stewardship of Mashaba.

Da Gama has been accused of subverting council reports from undergoing due processes. He has also been accused of interfering in the recruitment process of the researchers in the administration. In particular, he is said to have given the human resources manager a directive in the shortlisting and interviewing of Madimetja Molekwa, an employee at Parliament to act as secretary to the council in the Joburg municipality with effect from July 2022.

The opposition parties see all this as political interference, a lack of neutrality and poor governance by the Speaker of Council and another form of maladministration under the DA’s watch.

Da Gama, who was was Speaker during Mashaba’s term as mayor, was re-elected as Speaker of the Johannesburg Council in November 2021.

Thapelo Amad of the Al Jama-ah party said Da Gama had taken away the independence of the council.

“In the City of Johannesburg, Speaker of Council and the mayor’s prerogative are nothing but a privilege for the party… The Speaker doesn’t only flout the rules, but is complicit in crimes that are committed by individuals in the city.

“He has covered up … crimes by not bringing reports to the council to be tested. He has allowed city officials to interdict the reports from coming to council and has never challenged those interdicts…”

Da Gama has denied all the allegations levelled against him, stating that his role as the Speaker of Council is to remain neutral and allow the processes of city government to unfold.

“There is one acting secretary to the council and all the other allegations have no substance.”

She said: “The very serious and unsubstantiated allegations, made by councillors and rogue city officials, of among other things, fraud, corruption and even espionage will not be left unchallenged. There are internal policies and regulations that will guide the Speaker of Council, and the acting city manager, Mr Bryne Maduka, on the appropriate way forward to allow those processes to unfold without prejudice.

“It must be stated that the allegations made against the multiparty government, the Speaker of Council and the city’s Group Audit Committee must be seen in the context of the work that we are doing to rid the city of corruption and those who practise it.” DM