Shadrack Sibiya and Mayor Phalatse hit back at claims o... 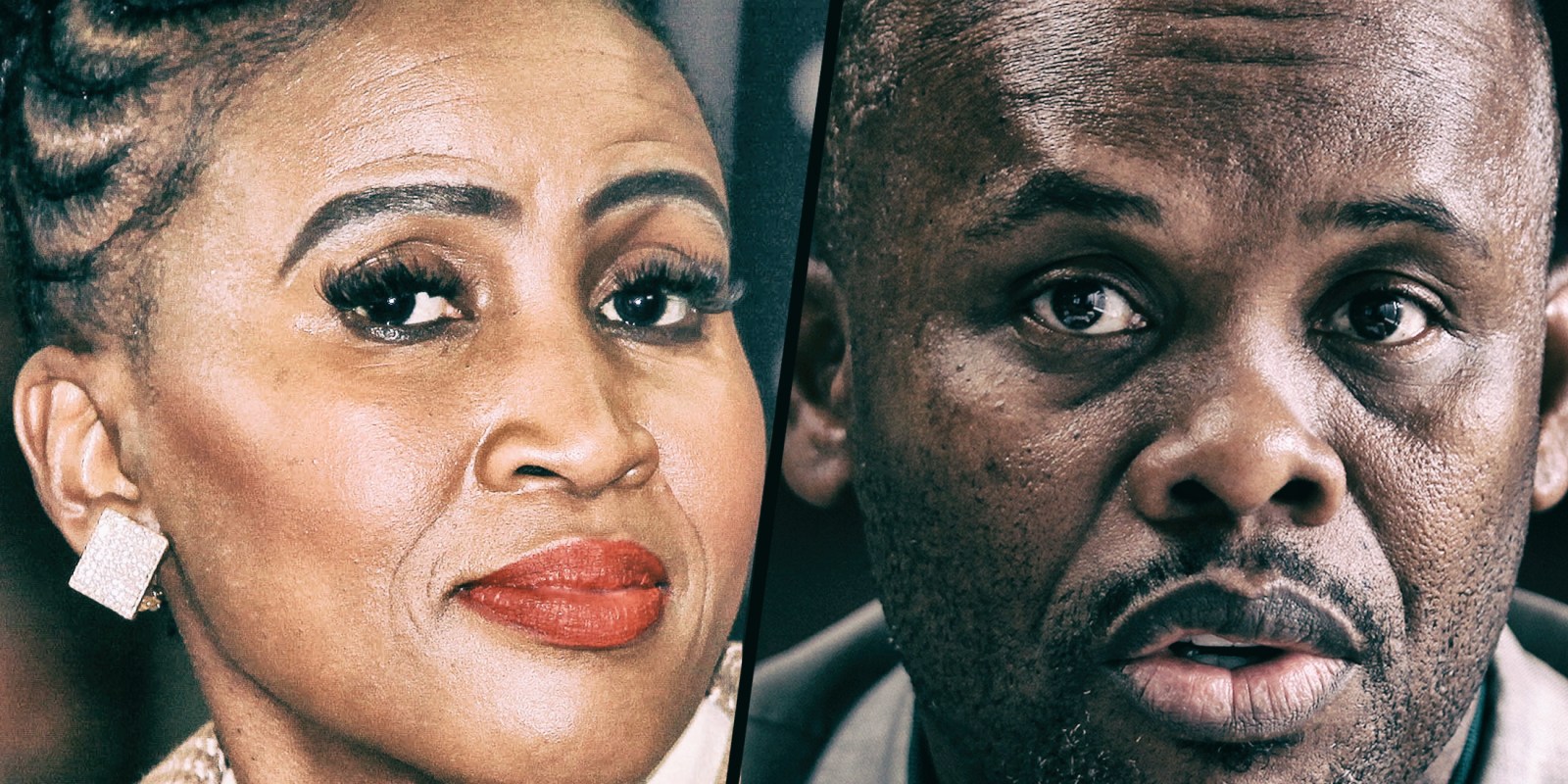 Former City of Joburg head of Group Forensic Investigative Services Shadrack Sibiya has responded to claims that Mayor Mpho Phalatse had ‘shielded’ him from a probe into the purchase of counterintelligence equipment.

Former City of Joburg head of Group Forensic Investigative Services Shadrack Sibiya has denied that the procurement of counterintelligence equipment for the unit was irregular.

“There is a difference between intelligence gathering and counterintelligence equipment,” Sibiya told Daily Maverick.

Sibiya was responding to reports that Mesuli Mlandu, executive director in the office of the city manager, had claimed that Joburg Executive Mayor Mpho Phalatse had “shielded” Sibiya from a probe into the purchases.

“These forensic information management centre tools of the trade were procured on the open market,” said Sibiya, adding that “there was no grabber and there is no spying equipment”.

Mlandu lodged a formal complaint against mayor Phalatse, claiming she had protected Sibiya from being held accountable for allegedly flouting regulations in the acquisition of the equipment.

Phalatse, in the meantime, issued a statement saying that Mlandu’s allegations regarding Sibiya were “scurrilous and devoid of truth”.

Her office, she said, was in “constant contact” with the State Security Agency (SSA) in an attempt to get the agency to either “confirm the allegations or otherwise indicate that the equipment being used was being done so lawfully”.

She added: “To date, we are waiting for their report despite providing information requested by them, twice, and despite several reminders to the agency that we are awaiting their report.”

The mayor added that acting city manager, Floyd Brink, who has been placed on special leave, chose to make claims in the run-up to a council meeting which was set to subject him to investigation.

“The allegations came out of the blue and were seen in the context of a fight-back campaign that had been waged by the former acting city manager over several months,” said Phalatse.

She said she had sought a legal opinion, which “cast huge doubts on the report commissioned by the former acting city manager”.

This is the report claiming that Sibiya’s appointment was illegal and that he had irregularly procured “counterintelligence” equipment.

Phalatse said the new acting city manager had assigned independent investigators to “test the veracity of the allegations in respect of the equipment being used”.

This is in parallel to the “long-awaited” SSA investigation report.

Brink’s misconduct probe relates to non-compliance in the procurement of equipment worth R320-million for the metro’s department of public safety.

Sibiya said he had nothing to hide, adding that members of the SSA, accompanied by the Hawks, had visited the offices, but had found nothing.

“If there were spying devices, they would have seized these and produced a report,” he said.

Sibiya, who has since returned to SAPS, said he wanted to get on with the important work of fighting crime. Once again holding the rank of major-general, Sibiya had investigated former Crime Intelligence head Richard Mdluli — and spent years paying the price.

It was after his suspension as Gauteng head of the Hawks that Sibiya was approached by the city to head its forensic unit.

Brink and Sibiya crossed paths in February 2021 when Brink applied for the position of city manager.

A background check soon turned up that Brink had been arrested and charged for tender fraud while employed by the Department of Transport in Limpopo. Brink, however, was acquitted due to insufficient evidence.

Sibiya, in the pre-employment screening report, alerted the council to negative findings against Brink in the R320-million public safety matter.

“It is important that the council takes note of the recommendations and findings in the ENSafrica forensic investigation report,” Sibiya said at the time.

Phalatse has said she would no longer comment on these matters “until due processes have been concluded”. DM