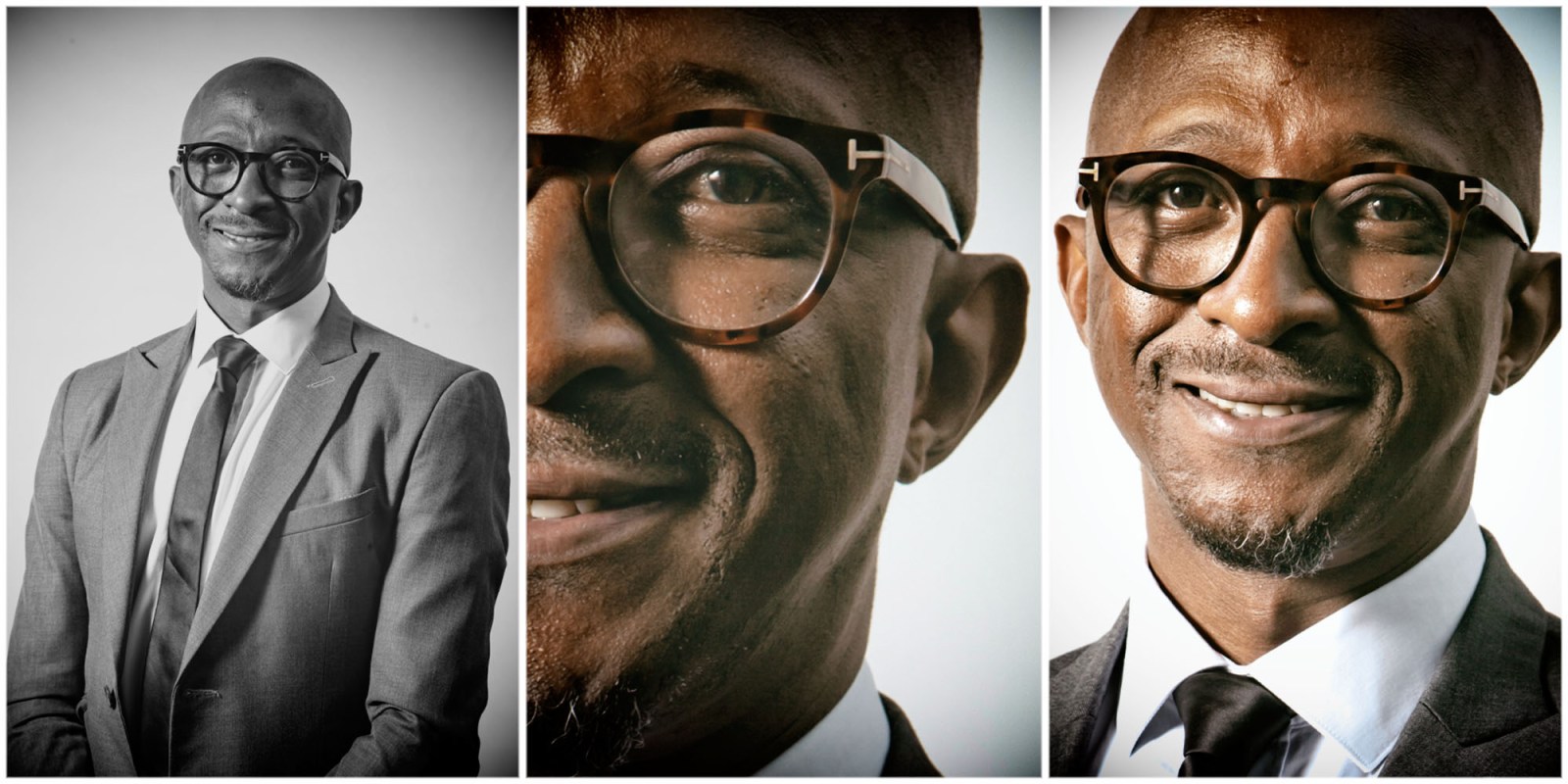 Nkululeko Mbundu, City of Johannesburg’s mayoral committee member for economic development, is facing an investigation by council Speaker Vasco da Gama’s office for alleged interference in tender processes that are supposed to be handled by the Johannesburg Property Company (JPC). He is alleged to have breached the Municipal Finance Management Act (MFMA).

The city has promised to investigate “without fear, favour or prejudice” and says no further comment will be made about the matter until the outcome is communicated to the council.

“Allegations facing a senior councillor in the City of Johannesburg were brought to the attention of my office, therefore in terms of item 13 of the code of conduct of councillors, ‘If the chairperson of a Municipal Council, on reasonable suspicion, is of the opinion that a provision of this code has been breached, the chairperson must authorise an investigation of the facts and circumstances of the alleged breach’,” read a statement from the Speaker.

“In assisting the investigation and in compliance with item 13 of the Code, the implicated councillor has provided my office with a comprehensive response without delay.”

Daily Maverick has seen an email thread dating back to 18 February in which Mbundu instructs Lulama Ndlovu, the executive director in the department, to request a detailed quote for the Walter Sisulu Square of Dedication (WSSD) refurbishment project from JPC General Manager Sipho Mhlongo.

Three days later, Mhlongo emailed the bill of quantity (BOQ). On 22 April, he sent another email to Sipho Mzobe, JPC’s acting chief financial officer, informing him that Mbundu had reviewed the BOQ and had sent a request to the quantity surveyors with changes. The MMC then wanted the quantity surveyors to present the revised version to him for approval and further instructions.

Mzobe then sounded alarm bells about Mbundu’s participation in the project, in an email to the audit and risk committee in which JPC CEO Helen Botes was copied.

The office of the speaker in JHB is investigating allegations of Improper Interference by Action SA senior member @NkuliMbundu in the Procurement Process. Mbunud though has denied any wrong doing saying he’s exposing corruption hence the noise and push back!

In the email sent on 22 April, Mzobe implies that Mbundu breached section 117 of the Municipal Finance Management Act by involving himself in the procurement process.

“The Office of the Member of Mayoral Committee (MMC) of Economic Development has involved themselves in the procurement process relating to the refurbishment of the WSSD. The quantity surveyor met with the MMC last week to discuss the BOQ during the oversight visit to the WSSD, the MMC apparently requested some changes in the BOQ during the meeting.

“[The] Municipal Finance Management Act (MFMA) section 117 also indicates that ‘no councillor of any municipality may be a member of a municipal bid committee or any other committee evaluating or approving tenders, quotations, contracts or other bids, nor attend any such meeting as an observer’,” the email reads.

In another memo sent by Mzobe to Da Gama, the JPC board, the group audit committee, Municipal Public Accounts Committee, National Treasury, the Public Protector and the South African Institute of Chartered Accountants, he mentioned how the MMC tried to intimidate him and said he displayed “aggressive” behaviour.

“In preparation for the one on one with the Executive Mayor [Mpho Phalatse], the MMC raised the issue of the memo [about his interference] to the board and attempted to force me to respond to his questions, insisting that what he did was not interference. We felt very intimidated in the presence of colleagues from the department of economic development where he wanted to force answers from us regarding the BOQ.

“He continued with the aggressive approach towards the acting CFO, during the presentation to the Executive Mayor. He unjustifiably even accused the CFO of lying and this appeared to be a personal attack all resulting from the irregularity that the CFO pointed out,” the letter read.

The acting CFO then requested that the conduct of the MMC be investigated.

In response to this, Treasury Chief Director of Governance, Monitoring and Compliance Basani Duiker agreed that there are material irregularities in the supply chain processes and then suggested that the JPC cancel the procurement process. Duiker is recommending that a criminal case be opened against Mbundu.

“We further advise that the parent municipality must also address this matter in line with Chapter 15 of the MFMA read together with Chapter 3 of the Municipal Regulations for Financial Misconduct Procedures and Criminal Proceedings,” he said.

The project has since been halted and will have to be restarted. This will have financial consequences for the City of Johannesburg and will be characterised as fruitless and wasteful expenditure.

ActionSA has come out in support of Mbundu and welcomed the probe, explaining that he was trying to look at whether there was any misconduct relating to budget allocations.

ActionSA Gauteng provincial leader Bongani Baloyi said Mbundu’s investigation into the pricing of the project had shown fencing for the project was supposed to cost R2-million; the quote, however, said it would cost R5.2-million. He also stated that the BOQ inflated the amount of fencing from seven to 13 hectares.

Read in Daily Maverick: Traders up in arms over maintenance, safety and oversight of Joburg’s landmark market

Baloyi highlighted the JPC’s history of “suspected corruption” and went on to question why the complaint regarding Mbundu was made two months after he started making inquiries about the project.

“MMC Mbundu’s efforts to tackle corruption and to pass the informal trading bylaws have undoubtedly placed a political target on his back. The JPC has long been a trough from which political elites have feasted in Johannesburg and MMC Mbundu’s diligence is a direct threat to the livelihoods of the corrupt.

“Having said that, ActionSA’s leadership has made it abundantly clear to MMC Mbundu that any wrongdoing will be acted upon without hesitation should any evidence to the contrary come to light,” said Baloyi.

This is not the first time Mbundu has been at loggerheads with the JPC. Earlier this year, he criticised the organisation for its failure to address a damning Special Investigating Unit (SIU) report.

The report implicated senior executive managers of the entity in allegations ranging from serious misconduct to possible corruption and the misuse of ratepayers’ money. DM