Two more people were killed in Tshwane in yet another t... 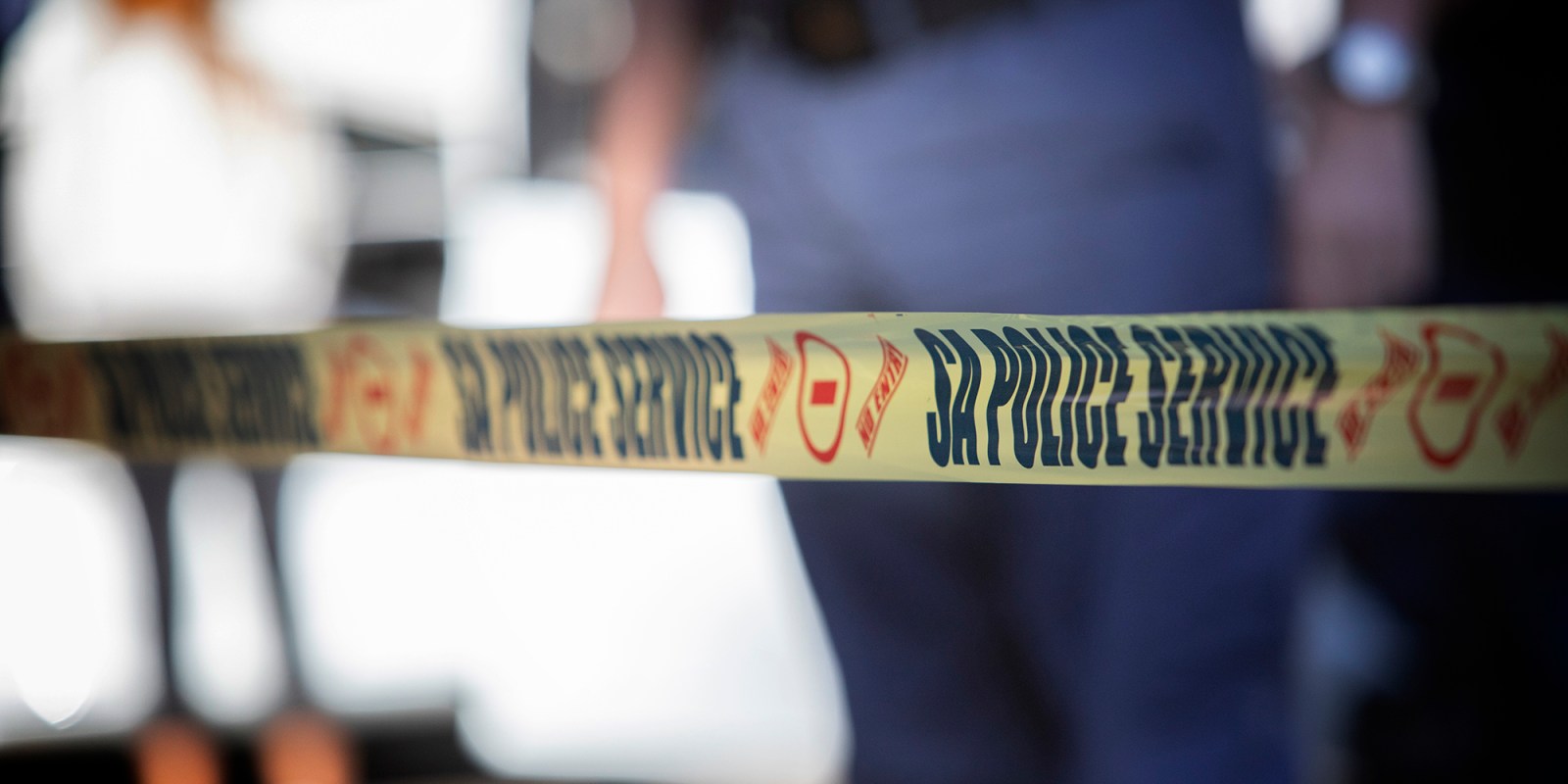 At least 23 people have been shot dead in or around taverns across South Africa this month with the grisly count increasing overnight after two people were killed in Ga-Rankuwa, Tshwane on the evening of Friday 22 July. And in the North West province, patrons in a tavern in Extension 23 in Jouberton were robbed and shot at.

Two people were shot dead and several others injured in yet another tavern shooting on Friday evening, this time in GaRankuwa, Tshwane.

South African Police Service (SAPS) spokesperson Colonel Dimakatso Sello told Daily Maverick that “On 22 July 2022 at about 23:00, two people were fatally shot and seven wounded when unknown suspects, driving a silver Polo, reportedly fired shots randomly at patrons who were sitting outside at a tavern in Ga-Rankuwa.”

“The motive of the shooting is unknown at this stage and police will be investigating two cases of murder and seven of attempted murder,” said Sello,

*Separately in the North West province, patrons in a tavern in Extension 23 in Jouberton were robbed and shot at. The Saps confirmed that just before midnight on Saturday, eight robbers allegedly entered the premises where they “threatened patrons and fired a few shots randomly” before robbing patrons of their cellphones.

After refusing to open the cash register, the 42-year-old tavern owner was shot in the stomach and admitted to a local hospital, where he is in stable condition. No other injuries were reported.

The weekend tavern shootings are the most recent in what has come to be a regular occurrence in recent weeks. At least 23 people have been shot dead in or around taverns across South Africa this month.

In Emazulwini Tavern in Nomzamo informal settlement in Orlando East, Soweto, 15 people were killed after gunmen opened fire on revellers in the early hours of Sunday 10 July, while two people were killed in a shooting in a tavern in Katlehong, 40km southeast of Johannesburg.

According to Sello, one suspect has been arrested in connection with the shooting in Katlehong.

Over the same period, four people were killed when two men opened fire on people in Samkelisiwe Tavern in Sweetwaters near Pietermaritzburg, KwaZulu-Natal.

SAPS’ Lieutenant Colonel Nqobile Gwala, in a statement at the time, said “At about 20:30 two men entered the tavern and randomly opened fire on the patrons resulting in at least 12 people being shot. Two people died at the scene and two died later while the other eight have been admitted in hospital for treatment.”

Four suspects aged between 19 and 36 were arrested in connection with the Samkelisiwe shooting. Four suspects have subsequently been arrested in the area of Nhlazatshe in Pietermaritzburg while two of them were found in unlawful possession of a firearm with a total of 17 rounds of ammunition.

The spate of shootings follows the tragic deaths of children in the Enyobeni Tavern in East London in the Eastern Cape.

Daily Maverick previously reported that 21 young people – the youngest being 13 – died at the tavern in Scenery Park or at hospital or a nearby clinic in the early hours of 26 June after a “pens down” party at the popular drinking spot to celebrate the end of the exams. Preliminary toxicology reports point to methanol poisoning as a possible cause of the deaths. DM

This article was updated at 5.35pm on Sunday 24 July 2022,  to include a report on the shooting in North West.