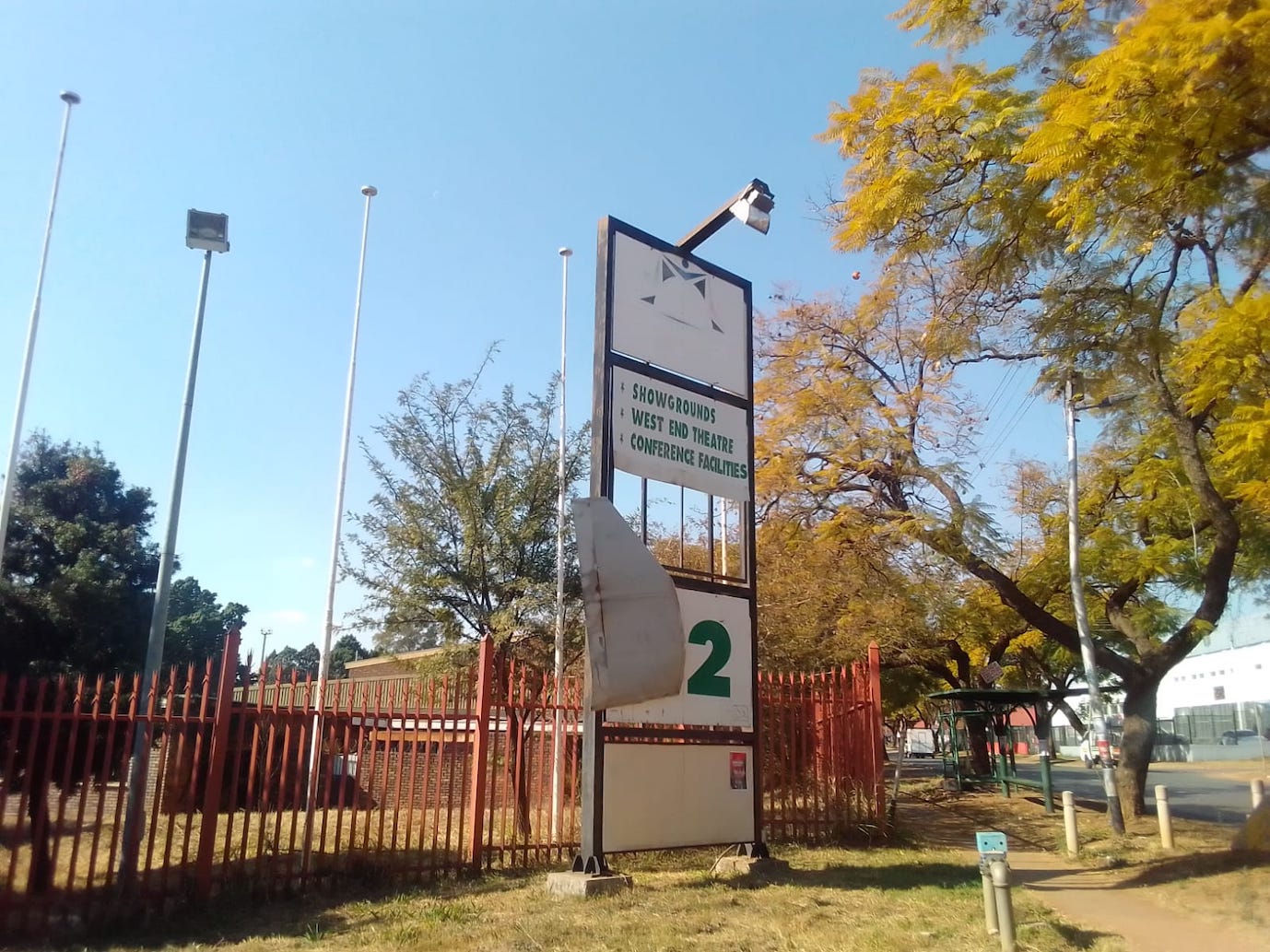 The City has plans to rebuild the Tshwane Events Centre, which is now dilapidated and vandalised, while thieves have helped themselves to cables and other items.

After a five-year legal battle, the Tshwane Events Centre is back in the hands of the City of Tshwane Municipality. But the grounds are in disrepair and local vendors have struggled because no events have been held at the centre while its ownership has been in limbo.

The centre was donated to the Tshwane Business and Agricultural Chamber (Tshwabac) in 1995. It has a  number of conference halls, a stadium and studios that used to house the regional television station, Tshwane TV. University of South Africa and Tshwane University of Technology students used to write exams there.

The centre was supposed to host and promote activities that benefited the community. Instead, Tshwabac rented the facility to controversial Malawian pastor Shepherd Bushiri, who used the centre for his services, as well as the Enlightened Christian Gathering and other smaller churches.

Despite the income from these events, Tshwabac accumulated millions of rands of debt. In 2017, the chamber’s management tried to sell the facility to cover its financial woes, but the City baulked at this move, saying the terms of its gift to Tshwabac did not permit this. The courts ultimately agreed with the City and in 2021 the latter took back control of the centre.

Earlier this month, the City published a resolution to turn the Tshwane Events Centre, previously known as the Pretoria Showgrounds, into a mixed-use commercial precinct, with hotels, homes and a conference centre.

According to the City’s recently published plan, private companies will bid for a 50-year development lease agreement for the use of the centre. But timelines on this process have not been released yet.

The City’s MMC for corporate and shared services, Kingsley Wakelin, told GroundUp that the property would be put up for tender when the market recovered. He said he was confident there would be interest.

When GroundUp visited the centre, the gates were locked and two security guards were on duty. We saw unmaintained buildings, overgrown trees and grass and fallen signposts. The windows and doors of some buildings are broken, and signboards have been vandalised.

According to people who live nearby, no events have been held there since the outbreak of Covid-19. We were also told that criminals had been stealing cables and other metal items from inside the centre’s buildings.

Sipho Stuurman, spokesperson for Tshwane mayor Randall Williams, told GroundUp that security at the centre “could be at a better level than it currently is”.

Sam Lebelo, who sells fruit and cold drinks outside the facility, said the lack of events at the centre has hurt his business.

Lebelo travels from his home in Atteridgeville to the centre every day. He said that when the centre hosted Bushiri’s church and university exams in May/June and November/December, he would make R1,000 a day. But now he takes home less than R100.