Oil holds above $100 as traders weigh up tight market,... 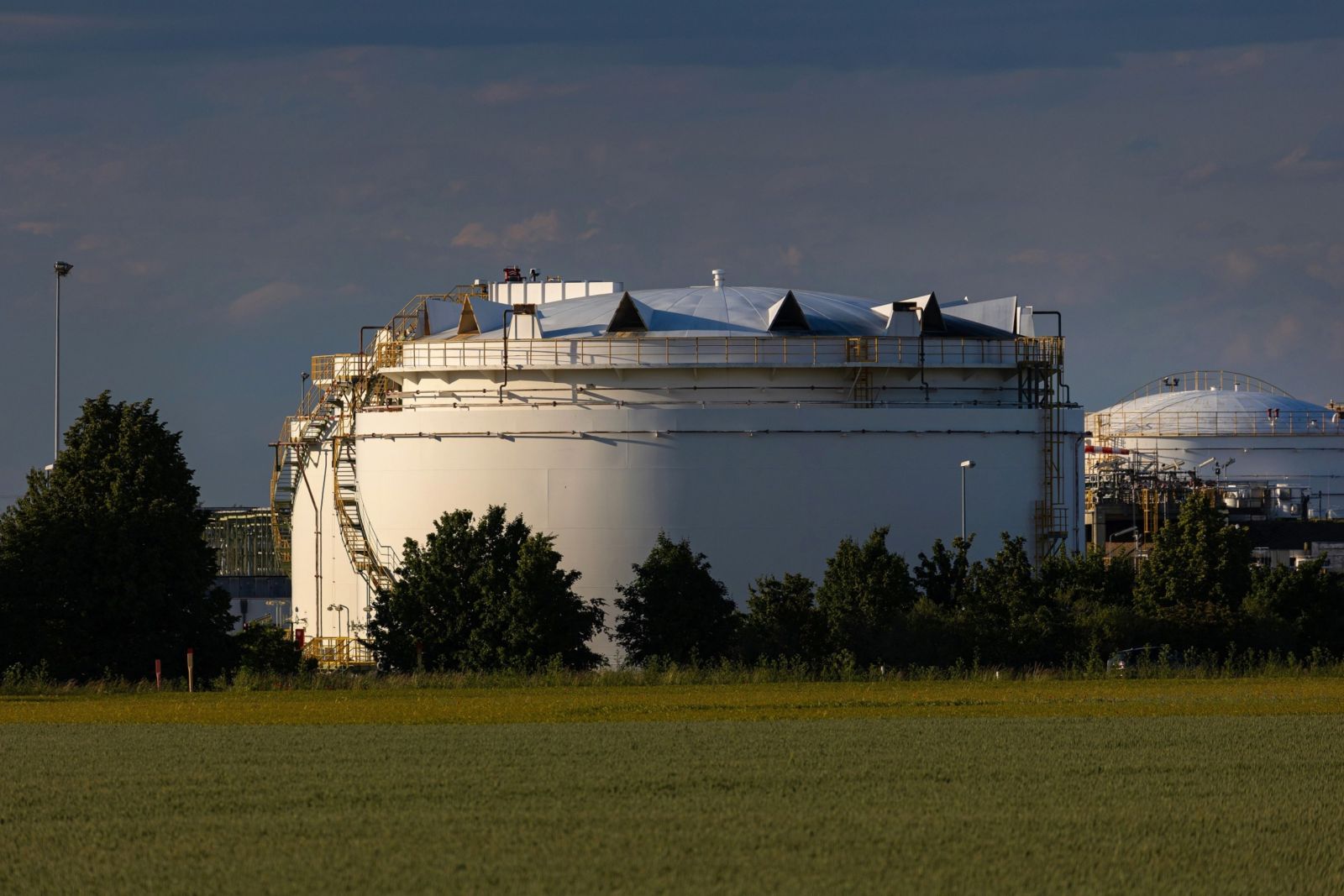 US President Joe Biden had hoped to convince the Saudis to boost production but ministers told him policy decisions are taken according to market logic and within the OPEC+ coalition.

Oil held above $100 a barrel after posting the biggest one-day advance since May as fears of a fast-tightening market gripped traders.

West Texas Intermediate was steady after rallying by more than 5% on Monday. That surge came after Saudi Arabia declined to commit to output increases following a visit by US President Joe Biden, and a disruption along the Keystone pipeline cut shipments of some Canadian oil to US refiners.

Oil markets have seen volatile trading in recent weeks as traders navigated concerns that a looming recession would hurt demand, the fallout from a stronger dollar, and signs that underlying physical conditions remain tight. At the same time, the US is pressing ahead with a plan to try to cap Russian crude prices to starve Moscow of funds needed to sustain its invasion of Ukraine.

“The force majeure on some crude flows through the Keystone pipeline cuts Canadian crude exports to the US and is price-supportive,” said Vandana Hari, founder of Vanda Insights in Singapore. “But that will now have to wrestle with ongoing demand fears on account of the economy.”

Still despite the slowdown concerns, oil markets are steeply backwardated, a bullish pattern marked by near-term prices trading above longer-dated ones. Brent’s prompt spread – the difference between its two nearest contracts – was $4.43 a barrel, up by more than $1 from a week ago.

On his visit to Saudi Arabia, Biden urged producers from the region to boost supplies. In response, Saudi ministers insisted policy decisions would be taken according to market logic and within the OPEC+ coalition, referring to the Organization of Petroleum Exporting Countries and allies including Russia.

“The whole concept of going to Saudi Arabia to ask for extra production is sort of impractical,” Fereidun Fesharaki, chairman of industry consultant FGE, told Bloomberg TV, noting that the kingdom has already been pumping crude at close to its historical peak, with little spare capacity likely left to tap. “If there’s no buffer in the market, the prices will go haywire.”

Crude will trade at more than $100 a barrel for the rest of the year and stay high after that, requiring OPEC+ to manage supply and demand, according to Iraqi Oil Minister Ihsan Abdul Jabbar. OPEC and its allies next meet on 3 August. BM