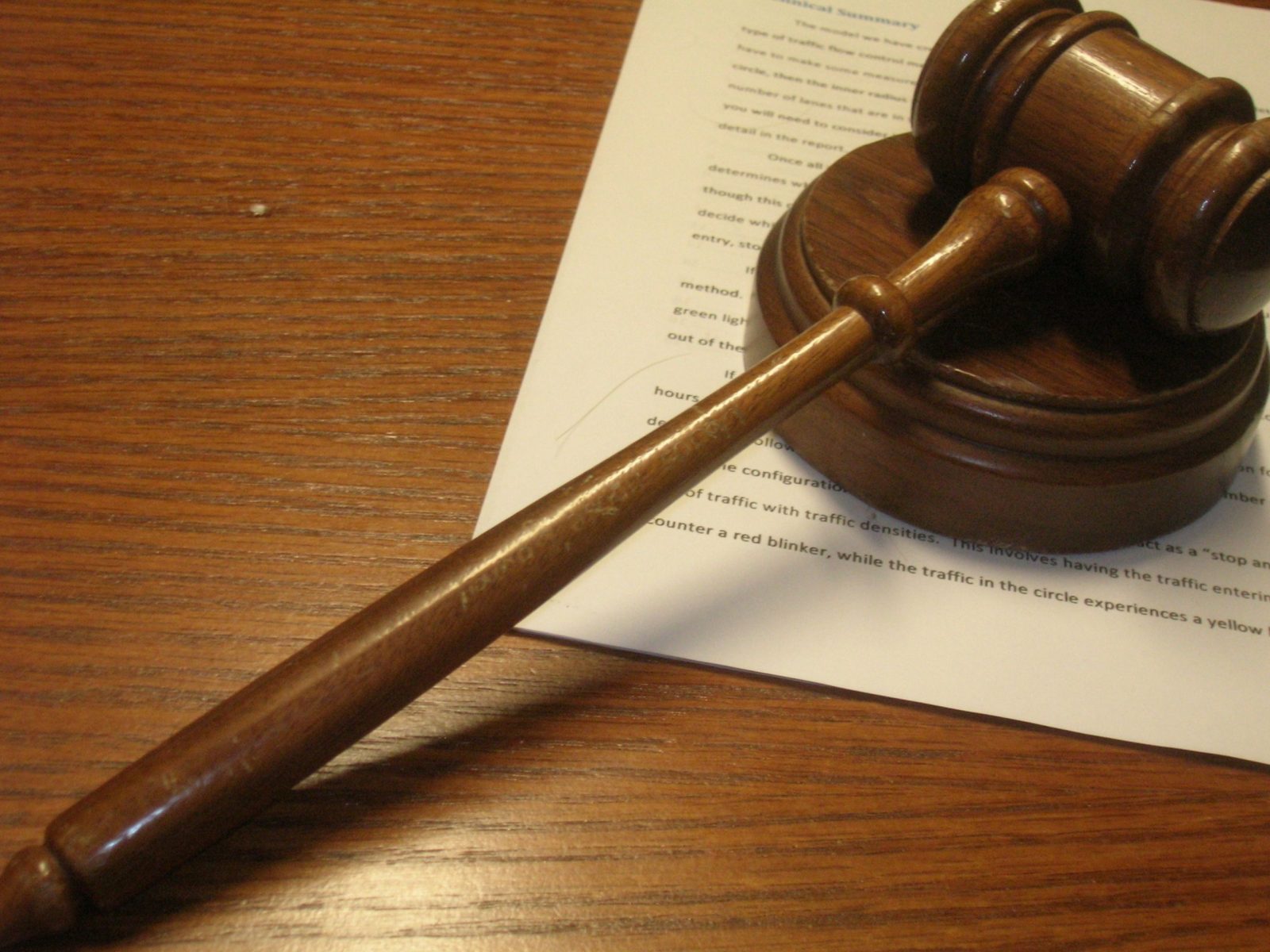 The case between Ruth Ntlokotse and NUMSA’s General Secretary and president will be held next week Friday. (Photo: Brian Turner via Flickr)

The Johannesburg high court has ruled that Eskom can attach the bank accounts of the City of Matlosana Local Municipality in the North West Province after the municipality reneged on previous undertakings and ignored two court orders directing it to settle hundreds of millions of rands in unpaid electricity bills.

Acting Judge Grace Goedhart said Eskom was bound by the Public Finance Management Act to take effective and appropriate steps to collect all revenue due to it.

“It has given the municipality ample opportunity to comply with its undertakings,” she said.

The municipality acknowledged its indebtedness to Eskom at the end of November 2019. It owed more than R383-million at the time.

A settlement agreement, detailing what had to be paid and when, in terms of both the current and arrears account, was made an order of court in August 2020.

The municipality reneged on the deal.

In December 2020, Eskom returned to court and secured another order, confirming a second repayment agreement, in terms of which the municipality would pay R120-million within a week, and then monthly instalments to pay off the arrears and keep up with its current account.

The municipality again did not comply with the court order, and in May, Eskom issued a writ of execution to attach moveable assets.

At this stage, the municipality sought to engage with Eskom, proposing consultation through processes under the Intergovernmental Relations Framework Act (Irfa). But Eskom said that process did not affect the December court order which the municipality was obliged to comply with.

In August 2021, Eskom issued a writ of execution for R228-million and instructed the Sheriff to attach two of the municipality’s bank accounts and to take control of the money in them.

The municipality then launched the application which came before Judge Goedhart, seeking an order prohibiting Eskom from taking the money pending the outcome of the IRFA dispute resolution process.

In its application, the municipality said it had cash flow problems because of a low rate of collections and the impact of Covid. The attachment of its bank accounts meant that it was unable to pay service providers, its employees, grants to beneficiaries and its day-to-day running costs. It was impacting on the community as a whole and its ability to render constitutionally mandated services.

It denied being in “wilful default” of the order.

But Eskom said the municipality had not, as at September 2021, declared a dispute in terms of the Act. Nor had it furnished financial documents requested to enable Eskom to assess the inability of the municipality to pay what it owed.

“The obvious consequence is that the arrear debt is escalating … in September 2021, it now owed more than R814-million,” the judge said.

The power utility had said that in spite of the work of an inter-Ministerial Task Team, municipal debt owed to it had “grown exponentially”, rising to R35.7-billion by the end of April 2021. Matlosana Local Municipality was one of the top 20 “defaulting municipalities”.

Judge Goedhart said it was self-evident that municipal debt had become a national crisis and no service provider could continue to provide services without being paid.

She said the municipality had only raised the possibility of a dispute resolution process after Eskom had issued the first writ.

Eskom had agreed to engage but had cautioned from the outset that negotiations did not absolve the municipality from compliance with the December 2020 court order.

“On the facts of this matter, Eskom has done what was within its powers to do and it has given the municipality ample opportunity to comply with its undertakings and the court orders,” Judge Goedhart said.

“The Irfa, and the processes contemplated by it, does not present a basis to frustrate a writ which has been issued in terms of a valid and executable court order. The municipality is expected and required to be a role model and to conduct itself in an exemplary manner in its dealings with others, including other organs of state,” she said, describing the bid for the interdict as being “unacceptable”.

She said the municipality had not given any details of its actual resources and what steps it had taken to ensure compliance with the court orders to which it had agreed.

She noted that it would be “inimical to the rule of law and a constitutional state” if organs of state, such as the municipality, who failed to comply with court orders were permitted to “uplift” writs issued as a result of non-compliance.

She dismissed the municipality’s application, with costs. DM