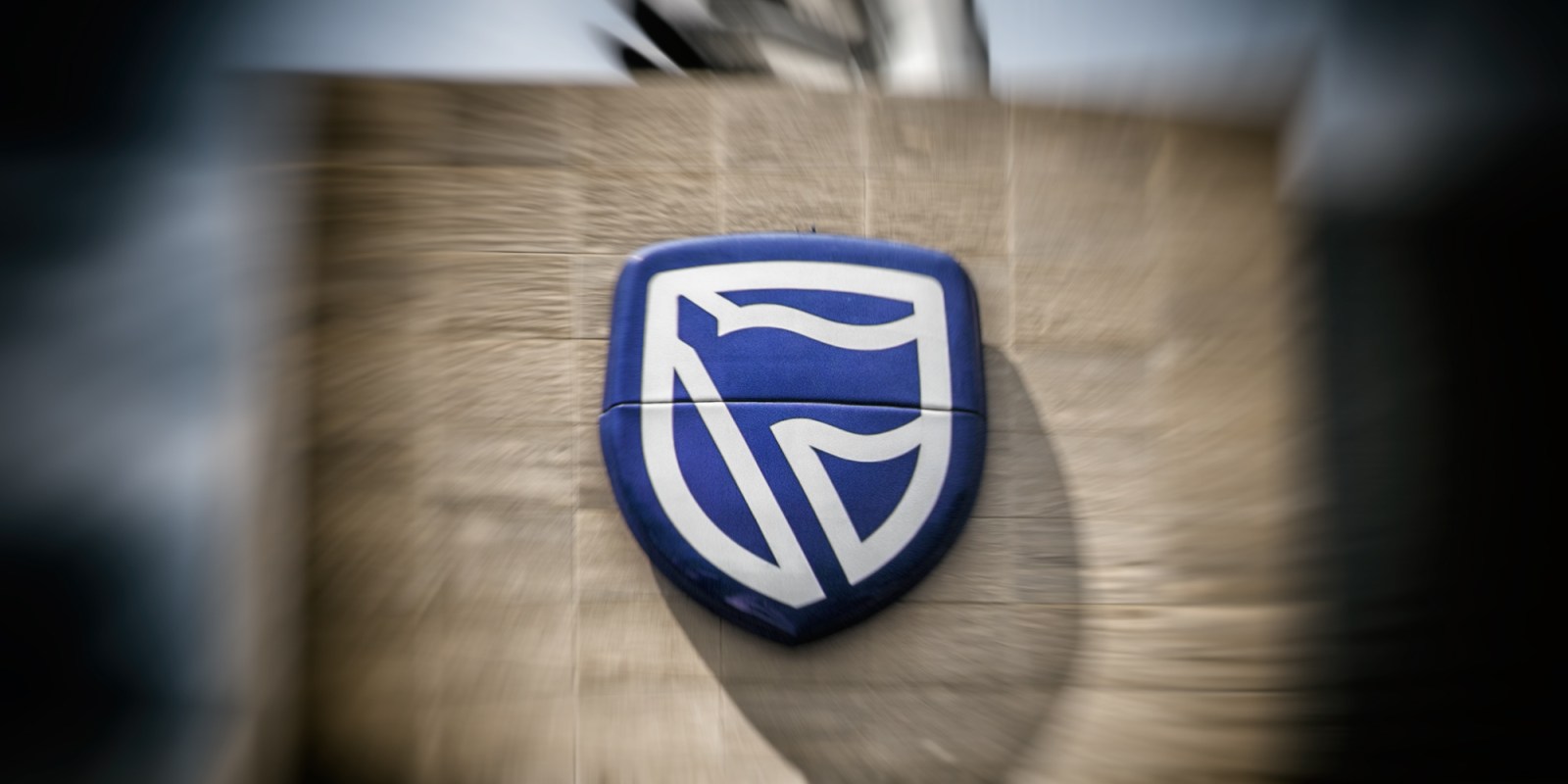 In the financial services sector, Standard Bank fired at least 40 workers for refusing to comply with its Covid-19 mandatory vaccination policy. The bank has now scrapped the policy and has committed to rehiring fired workers.

Companies that fired workers for refusing to be vaccinated against Covid, as part of a workplace health and safety regime, are bowing to trade union pressure to rehire them.

The door for fired workers to be rehired has opened as several companies have now scrapped their mandatory Covid vaccination policies.

Standard Bank fired at least 40 workers who refused to comply with the commercial bank’s policy that required all staff members to be vaccinated by 4 April 2022. Other workers have been placed on special leave, with a view to possibly disciplining them.

In a U-turn, however, Standard Bank now wants to rehire all fired staff after the bank scrapped its mandatory Covid vaccination policy on 11 July 2022.

However, the bank might not have scrapped its vaccination policy or committed to rehiring fired workers of its own accord.

Standard Bank bowed to this pressure. Not only has the bank scrapped its mandatory vaccination policy and committed to rehiring fired workers, but it also stopped all disciplinary hearings for unvaccinated staff, all of whom are now being welcomed back to work.

Unvaccinated workers are also no longer required to undergo PCR or rapid antigen tests before they are permitted access to Standard Bank premises, the bank said.

“Unfortunately, there are a number of unvaccinated employees that we parted company with, after they declined the alternative of testing which had been offered to them,” Lungisa Fuzile, the CEO of Standard Bank’s South Africa operations, said in a statement.

‘Right thing to do’

“Following the withdrawal of the [mandatory vaccination] policy, we are engaging with these colleagues to explore re-employment opportunities, as we feel strongly that this is the right thing to do.”

The official Standard Bank line is that it dropped the vaccination policy because about 95% of its total workforce is already vaccinated. And Covid infections are now better managed than two years ago, when the pandemic burrowed its way into South Africa.

Sasbo, which represents about 73,000 members in the financial services sector, has welcomed Standard Bank’s decision to rehire fired workers.

A union official told Business Maverick that it is now turning its attention to Old Mutual, which also fired workers who failed to comply with its vaccination policy. Old Mutual gave its workers until January 2022 to be inoculated and produce certificates proving their vaccination status.

Old Mutual parted ways with an estimated 89 workers and others are undergoing disciplinary action. Like Standard Bank, Old Mutual scrapped its mandatory vaccination policy in June 2022, saying that more than 90% of its workers had been vaccinated. But, unlike Standard Bank, the life insurer hasn’t committed to rehiring fired workers.

Sasbo has demanded that Old Mutual reinstate all fired workers and reiterated its warning of a legal challenge if it fails to comply.

The legality of vaccine mandates is not well defined in South Africa. But it has been largely tested in the Commission for Conciliation, Mediation and Arbitration, which ruled that such mandates are unlawful.

Labour federation Cosatu has joined the fray, calling for the reinstatement of workers across South Africa who were punished for refusing to take the jab.

“Cosatu supports the vaccine roll-out programme and, as organised labour, we believe that education and addressing the fears of workers and society is the best way to persuade people to vaccinate.

“Threatening and dismissing workers only serves to poison what has already become a very charged and divided debate across the world,” it said in a statement.