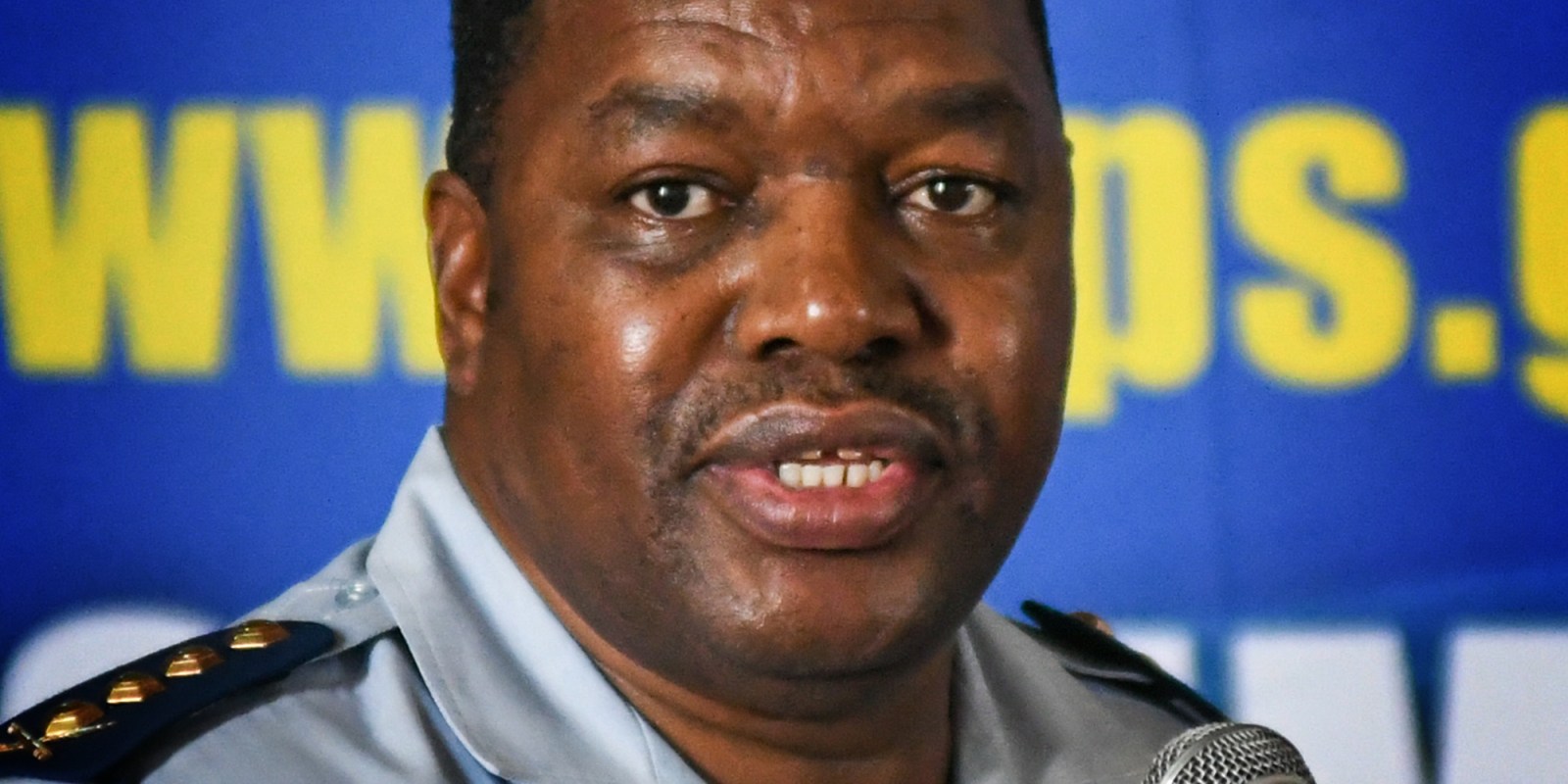 National Police Commissioner Fannie Masemola has appointed another cop to oversee the Presidential Protection Services. This comes during political fallout relating to an ‘unreported’ robbery at President Cyril Ramaphosa’s Limpopo farm in February 2020.

The Presidential Protection Services unit has a new officer in charge.

While the SA Police Service (SAPS) said this is to streamline reporting lines, it could be viewed as a move to sideline Major-General Wally Rhoode, the head of President Cyril Ramaphosa’s presidential protection unit and someone whose name has repeatedly surfaced in claims about how a robbery in February 2020 at Ramaphosa’s Limpopo farm, Phala Phala, was handled.

The Presidential Protection policing component, according to the SAPS’ 2020-2021 annual report, “has a mandatory responsibility to protect the interests of the State through comprehensive protection measures and services to the Presidency, their immediate families, former Presidents, former Deputy Presidents and their spouses, foreign and former heads of state and their spouses”.

On Wednesday, 13 July, National Police Commissioner Fannie Masemola sent out a notice to police bosses, including all national and provincial commissioners as well as the head of the Hawks.

The notice, which Daily Maverick has seen, says: “To enhance service delivery a decision has been taken the Divisional Commissioner: Protection and Security Services will, in addition to his current duties, oversee the command and control of the Component: Presidential Protection Services, with immediate effect.

“Please inform all employees under your command.”

On Thursday, national police spokesperson Colonel Athlenda Mathe said the realigning of the Presidential Protection Unit was to streamline processes and strengthen governance.

“As per the financial programmes of the South African Police Service, both the Presidential Protection Unit and Protection Security Service fall under programme five. The move to streamline reporting lines thus aims to strengthen governance and accountability.”

It is understood that Lieutenant-General Samson Shitlabane is the divisional commissioner of Protection and Security Services and his duties will now also cover those previously overseen by Rhoode.

In his notice to police bosses, Masemola did not say what would happen to Rhoode. It is understood, though, that Rhoode will now report to Shitlabane.

Fraser alleged that Ramaphosa “concealed the crime” — in which millions of dollars were allegedly stolen — from the police and the SA Revenue Service.

In an affidavit, Fraser claimed that Ramaphosa instructed Rhoode to investigate the robbery, arrest the suspects and retrieve the stolen money.

“Major-General Rhoode subsequently acquired the services of a local farmer with investigative experience and capabilities to assist him with the investigation,” Fraser claimed.

Fraser also alleged that Rhoode later travelled to Namibia to interview a suspect and seize the stolen money.

News24 reported that Rhoode had not registered a case with police following the incident, while Daily Maverick previously reported that Ramaphosa’s farm was not under police protection at the time of the robbery.

The Hawks are investigating the case.

She reported that African Transformation Movement leader Vuyo Zungula, in a letter sent to Ipid in June this year, had written: “It is common cause that in the affidavit deposed by [former State Security Agency boss] Arthur Fraser at the Rosebank Police Station, he alleges that Rhoode, as well as active former Crime Intelligence officials, kidnapped and interrogated suspects that are named in his affidavit.”

State security and presidential protection under Zuma’s presidency has come under scrutiny before.

Daily Maverick previously reported that the Zondo Commission had heard that from 2008, Thulani Dlomo — a former ambassador to Japan who is known as a spy aligned to Zuma — “had floated the idea of an exclusive Presidential Security Support Service dedicated solely to intelligence collection ‘to protect President Jacob Zuma when he came to power’.”

Last month, when Chief Justice Raymond Zondo released the final report into State Capture, he advised that law enforcement investigate Dlomo for “the withdrawal, handling and distribution of SSA’s money”, and for “creating a potential danger to the country” over allegedly unlawful SSA vetting procedures.

In his final report, Zondo also recommended that law enforcement should investigate Fraser in relation to “the withdrawal, handling and distribution of [the] SSA’s money” and that the Hawks resume investigations into other possible criminal conduct relating to Fraser. DM

The headline on this article was changed at 9.14am on Friday, July 14, 2022, to reflect accurately that Rhoode had not been ‘replaced’, but ‘sidelined’.