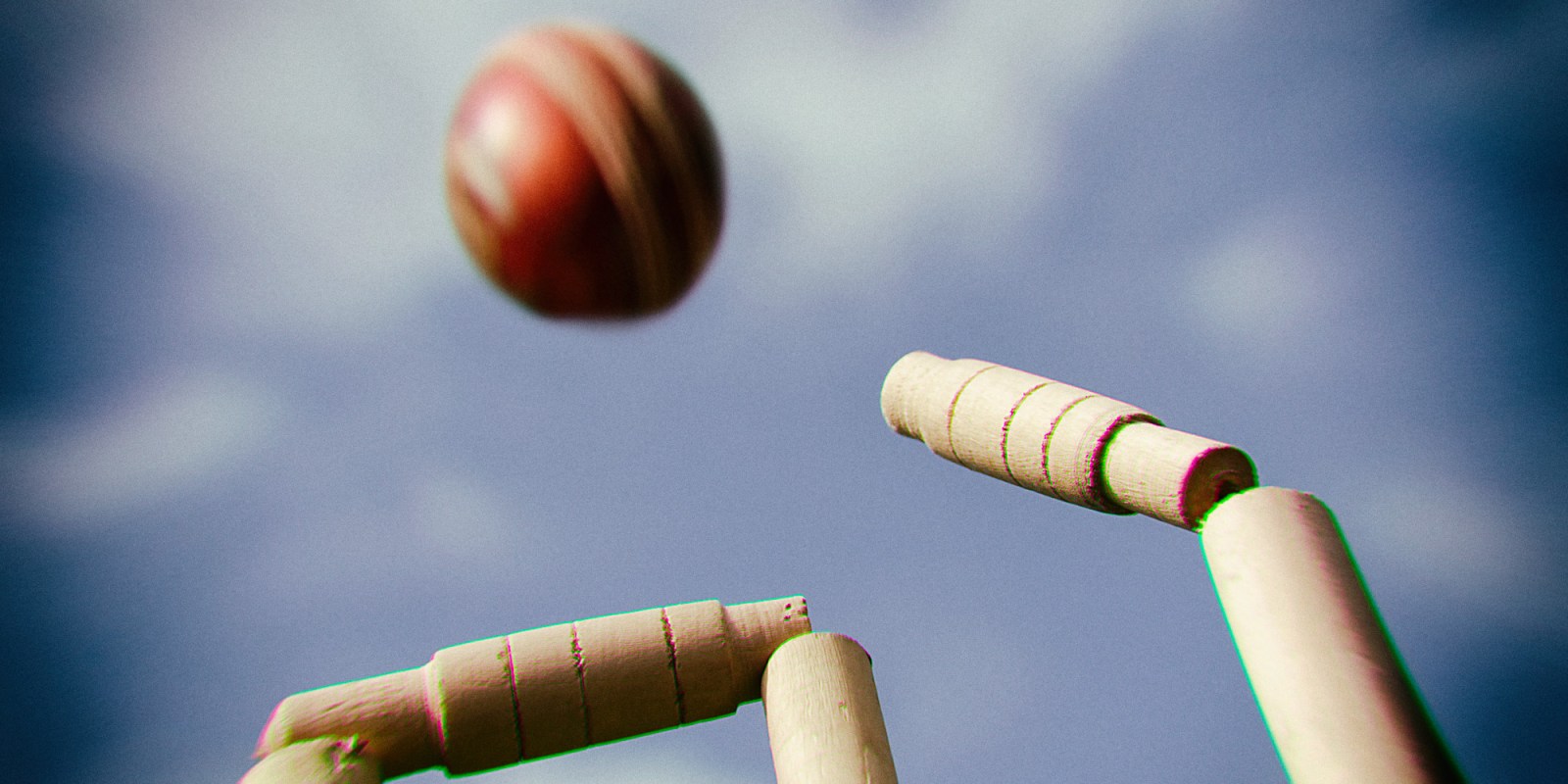 Cricket South Afric has confirmed that the Proteas will not play three scheduled One-Day Internationals in Australia in January 2023. (Photo: Adobe Stock)

CSA on Wednesday confirmed that Proteas men’s team would not play the three scheduled One-Day Internationals in Australia in January 2023.

It was expected. The relationship between Cricket South Africa (CSA) and Cricket Australia (CA) has been strained for the past 20 months, so it was no surprise that a compromise over the rescheduling of three One-Day Internationals (ODIs) couldn’t be reached.

CSA proposed four alternative dates to stage the three 50-over matches in Australia, scheduled to be played between 12-16 January, 2023 because it would clash with a newly established domestic T20 tournament.

In late May, CSA informed CA that it intended to bring the Proteas home after the third Test so that leading South African players can play in the domestic T20 league.

CSA proposed alternative dates for the series to be played as it forms part of the ICC Super League matches that determine direct qualification for the 2023 Men’s World Cup.

CA refused to budge because an ODI series in the height of the Australian summer against South Africa is a decent revenue driver.

CSA, who had been snubbed by the Aussies when they unilaterally called off a white-ball tour to South Africa in 2021, have decided to walk away and sacrifice the World Cup qualification points. Australia will receive the 30 qualification points pending approval from the International Cricket Council (ICC).

In a statement released on Wednesday, 13 July, Cricket Australia said, “Cricket South Africa (CSA) had asked Cricket Australia (CA) to reconsider the dates of the three matches originally set aside for January 12-17 due to a clash with their new franchise T20 league, but CA announced today they have been unable to find alternative dates to reschedule the series.”

“CSA is always keen on honouring its bilateral commitments. While CSA is committed to honouring its fixtures in respect of the Future Tours Programme there will sometimes be unforeseen circumstances that would negate this resolve.

“In the case of the Australia tour, CSA reached out to its counterpart months ago to reschedule the tour to mutually aggregable dates. CSA offered four options to that effect. Unfortunately, and to our disappointment, none of these were acceptable to Cricket Australia.

“CSA has agreed that the ICC award Australia the competition points. While we are saddened at losing the crucial points, we are confident that our in-form Proteas team will garner the requisite points through the remaining games to secure automatic qualification to the showpiece event in India next year.

“As difficult as this decision has been for CSA, the long-term sustainability of our new T20 League is reliant on having all our domestic players available for this exciting new addition to the CSA calendar.

“CSA is looking forward to being hosted by Cricket Australia for an enticing blend of cricket in the three-Test series which includes the Boxing Day and New Year’s Tests in Melbourne and Sydney,” concluded Moseki.

It was a polite ‘up-yours’ to CA, by Moseki and CSA, and despite the points issue, a welcome display of backbone. The Australians didn’t for a moment consider the impact of ‘postponing’ their white-ball series in South Africa last year.

In February 2021, Australia blindsided South Africa by calling off their white-ball tour of South Africa just a few weeks before they were supposed to arrive.

CA expressed reservations and was suffocatingly cautious in its safety demands (this was between the Beta and Delta waves of Covid-19), which were constantly tweaked.

“We are extremely disappointed by the decision of CA. To be informed about the CA decision at the 11th hour is frustrating,” former CSA director of cricket Graeme Smith said at the time.

“The amount of work that’s gone in over the past few weeks in getting this tour underway has been immense. We’ve done everything possible to get the tour underway but there is that aspect of not being able to solve some of the fears Australia had.”

CA’s list of demands was exhaustive — and was a constantly moving target. CSA did all it could to accommodate CA’s requests, right down to a signed letter from then-health minister Zweli Mkhize guaranteeing hospital beds for the Australian touring party should they have needed them.

South Africa’s government went further, agreeing to grant Australia the equivalent of diplomatic courtesy on arrival at OR Tambo International Airport. The touring party would not have had to go through standard immigration channels. They would have stepped off the plane and onto buses waiting on the tarmac.

South Africa only has ODI series against world champions England and India to come before the May 2023 qualification cut-off date. DM