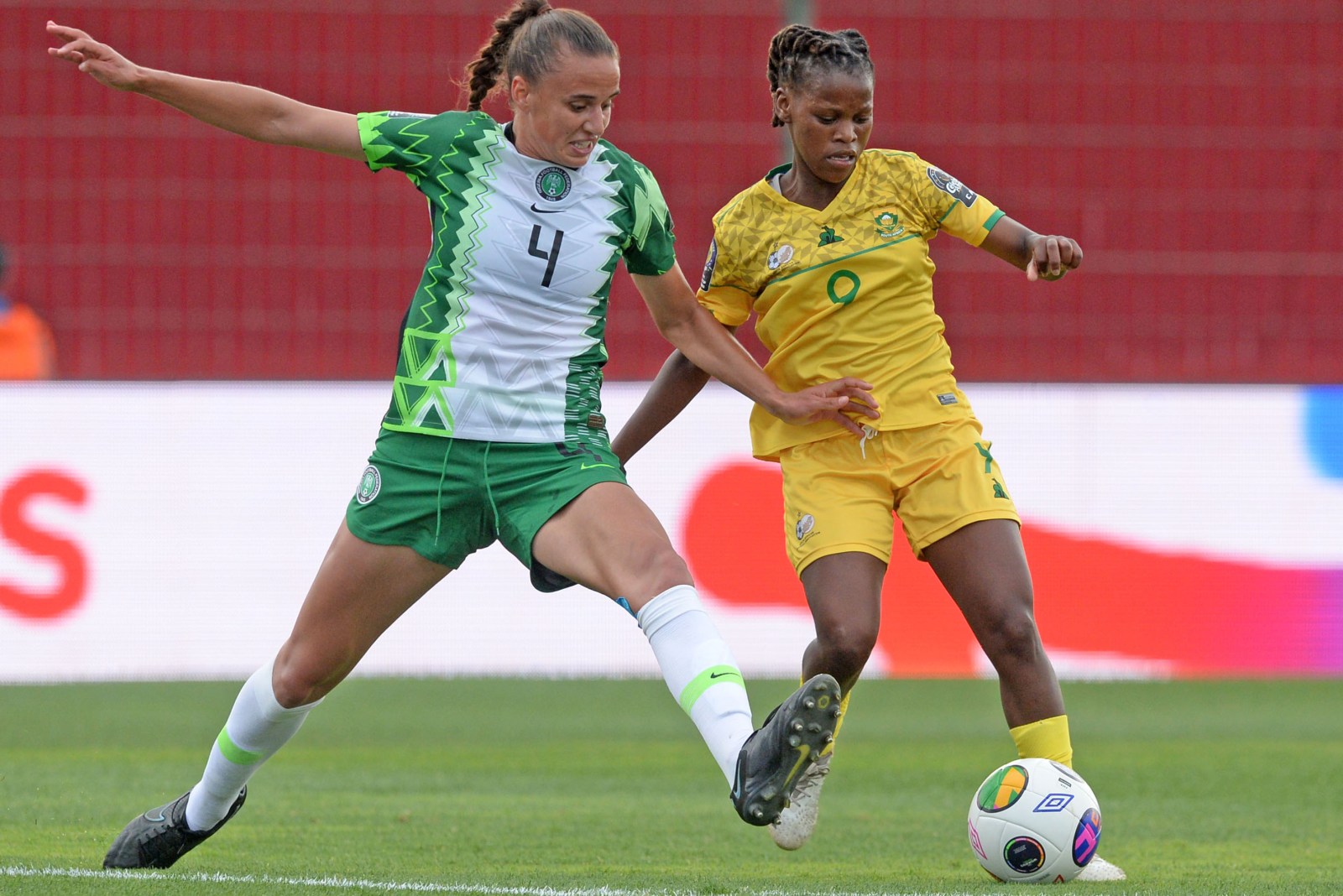 Desiree Ellis’ squad are looking to build on a statement-making victory over reigning African champions Nigeria in their opening group game of the Africa Women’s Cup of Nations.

In their next opponent, which is Africa Women’s Cup of Nations (Awcon) debutant Burundi, South Africa face the unknown. Nonetheless, they will still need to be at their clinical best in order to build on the momentum garnered during their convincing 2-1 victory over the Super Falcons of Nigeria on Monday.

The math is simple. A second win will almost certainly secure Banyana Banyana’s place in the quarterfinal stage of the 12-team tournament. An emphatic victory will drive home the point that the team means business as they pursue their maiden African crown — this after falling at the final hurdle on five previous occasions.

“We are always looking for improved performances, to be better and to get better. We always want to make sure that we don’t concede,” said Banyana coach Ellis.

“We also need to make sure that we [keep our concentration]. We have watched Burundi over a number of games. Against Tanzania, Uganda and recently against Botswana. They pose a threat but like I said, we don’t want to underestimate any team because every game is a new game.”

Undoubtedly, the victory over Nigeria would have sent the mood in Banyana’s camp into the stratosphere. As University of Western Cape star Amogelang Motau admitted.

However, the petite and nimble midfielder hinted that the high from the victory over their bitter continental rivals has evaporated and they are now focused on the next task at hand.

“It’s no secret that it was a big game [against Nigeria], and I think winning the game was a confidence booster for the team. But it was not a surprise because it was something that we have prepared for. It was a good start and gave us momentum going into the next game. It is all history now and we have to shift our focus to the next game [against Burundi],” said Motau.

The clash between Banyana and Burundi kicks off at 7pm SA time on Thursday. It will be broadcast live on SABC Sport channels, as well as SuperSport TV.

To add to the team’s boisterous mood following their grounding of the Super Falcons — who are the record African champions — six players who played an integral part in that victory are nominated for the African player of the year award.

They include Mamelodi Sundowns Ladies duo Bambanani Mbane (who is also the reigning South African women’s footballer of the year, as voted for by football journalists) and goalkeeper Andile Dlamini. The two players were crucial as Sundowns clinched the inaugural Caf Women’s Champions League in late 2021.

South Africa’s Sundowns, following a historic treble last season — which included that women’s African crown — are nominated as one of the clubs of the year.

Meanwhile, one of the players that were expected to star in the 2022 Awcon, Barcelona and Nigeria’s Asisat Oshoala — has been ruled out of the remainder of the tournament.

The four-time African player of the year suffered a grade two medial collateral ligament strain in the eighth minute of their opening game against South Africa. Oshoala received treatment and returned to the field of play until she was substituted in the 82nd minute.

The Nigerian Football Federation confirmed on their official Twitter account that Oshoala was out of the tournament. DM