Asinamali! Defending our democracy means controlling the price of petrol and food 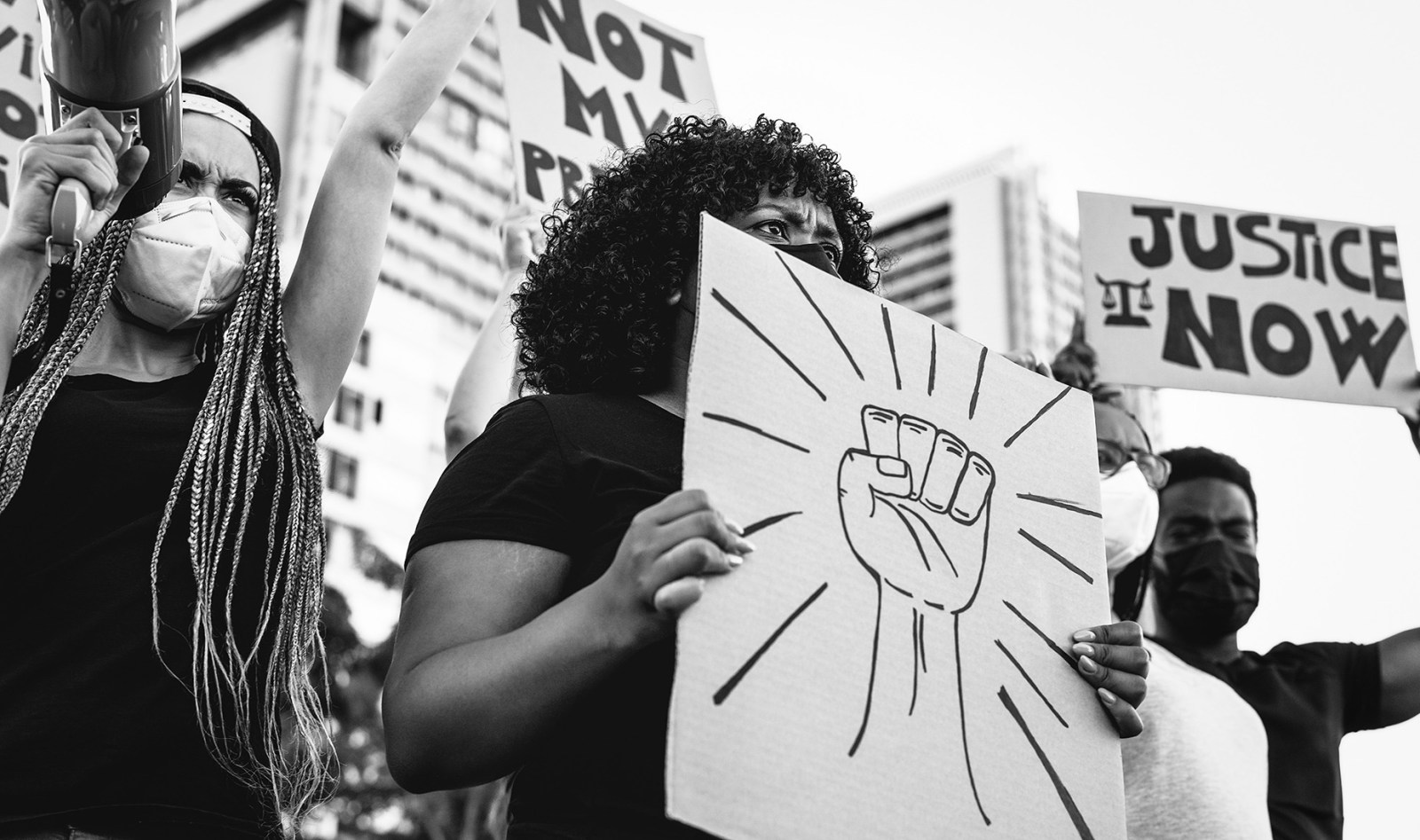 Taking back our democracy means building a democracy in which all people feel that they have a stake and an interest – and that means seeing the connections between bread, petrol and democracy. (Photo: Archive)

Last weekend a two-day conference of more than 300 activists and 100 organisations took place in Johannesburg to discuss a plan of action to Defend Our Democracy. It was one of the largest and most diverse gatherings of activists in many years, including members of civil society organisations such as the Treatment Action Campaign, Equal Education and Abahlali baseMjondolo, Cosatu and Business Leadership South Africa, the South African Council of Churches and the Muslim Judicial Council.

The conference has the potential of a Great Leap Forward for the battered believers in social justice. But so often these days lofty declarations designed in the safe spaces of conference halls turn out to be anaemic to reality.

So, here are some constructive reflections designed to keep hope intact.

In an Uber ride on my way home from the conference, when asked to explain what it had discussed and decided, the driver’s first question was: “Did they discuss the fuel price?”

The price of petrol had also been the subject of my Uber ride to the conference in the morning: the driver was anxious about how it is becoming impossible to make a living from his job in the face of ever-rising petrol prices and other costs of living.

“Meeting each day’s target requires more miles and more hours on the road.”

Both men seemed resigned. Powerless against forces they think they can have no control over.

Both men had worked for Uber for half a decade after their other jobs had disappeared. One had emigrated from Zimbabwe 13 years ago, but is now thinking of moving to the US.

“A war is coming in South Africa,” he told me as we drove through the shockingly poor and unkempt suburbs of Primrose and Cleveland in eastern Johannesburg.

The two drivers were unaware of the gathering of activists to Defend Our Democracy but their comments offer a salutary tale of the lives, conditions and insecurities of millions who a conference about democratic renewal is meant to benefit.

After all, democracy was never fought for as an end in itself, but as a means to an end: that is, greater equality and social justice.

Truth be told, it will be very hard to persuade the masses to “defend our democracy” (rather than chew it up) if we cannot defend and improve people’s living standards quickly.

Equally it will be impossible to advance living standards, in the face of austerity and Treasury intransigence, without using the constitutionally protected instruments of democracy: the right to organise and to protest, a free media and ultimately, to vote.

A conference like this, aiming by democratic means to overthrow the existing order, would have been impossible in Hong Kong, Zimbabwe or Eswatini, for example.

And yet economic and civil rights are often treated as if they are miles apart – including by the conference.

In many ways the Defend Our Democracy Conference was uplifting and inspiring.

Read about it here: “‘No sense of national purpose’ is what is making South Africans vulnerable.

It was a showcase of what many activists are doing to try to defend democracy, life and dignity.

It was a rare meeting of people that transcended divisions of class, race, gender and faith.

Young activists were present, passionate, dynamic and persuasive. The impression one got was that there is a new generation of activists rising.

Bold ideas were proposed, including the call made by Mcebisi Jonas for a referendum on changes to the electoral system to give people – rather than parties – the power of those who represent them in Parliament.

And yet the fault lines that immobilise many struggles to defend democracy were also evident.

Although there were plenty of young people present, none of them was invited to give a keynote speech. Their anger at political timidity over the climate crisis, unemployment and broken education systems was evident in commissions but not in the plenary.

Their vision of how to reorder democracy does not ring out through the Declaration.

For example, the climate crisis was only mentioned tangentially and yet, as we are seeing with rain bombs over eThekwini and drought in Nelson Mandela Bay, global heating is exacerbating all existing social crises; the incapability to respond to it decisively is another symptom of state failure brought about by State Capture.

Further, although the conference was broadly representative of civil society, important social forces were absent or mute, the trade unions particularly. Next door, delegates at a regional conference of the National Union of Metalworkers of South Africa sang loudly. But there was little exchange between the two groups. No recognition of the overlap between shop-floor issues and democratic issues.

These bridges must be built fast if the democracy movement is to build its own power.

Finally, South Africa’s spiralling social and economic crisis – and its determinants – was addressed in only general terms, despite the fact that a reputable survey by Afrobarometer in 2021 found that:

“Two-thirds (67%) of South Africans would be willing to give up elections if a non-elected government could provide security, housing and jobs. Nearly half (46%) say they would be ‘very willing’ to do so, with higher levels of support among younger and more educated respondents.”

To hammer home the point, the day after the conference there was more news about essential food inflation and another petrol price rise. Inflation may be inconvenient for the comfortable classes, but it is killing the poor.

On Monday, the latest Pietermaritzburg Economic Justice and Dignity Group Household Affordability Index (June 2022) reported that among women interviewed, “food is prioritised fourth in the household budget, after transport, electricity and debt servicing”.

Democratic renewal has to reckon with wealth inequality.

Prostrated before this whirlwind, little was said that might have galvanised my Uber driver to defend our democracy or to make him think that this conference was serious about his life.

For example, the widely supported proposal for a Universal Basic Income Grant (BIG), was kept out of the main conference Declaration, despite a request from a commission that it be part of the main text. Thuli Madonsela, who we lionise for her work as the Public Protector, should also be heard on social justice. She has described a BIG as an urgent democratic reform.

These reflections are constructive criticisms. The participants I spoke to all felt the conference was undoubtedly one of the most important gatherings in recent years. There is an immense amount of work to be done. As one activist pointed out, the Zondo Commission alone makes 239 recommendations that will need to be monitored.

In this context its Declaration and Plan of Action, intended as a working document leading to a further meeting in six months, distils much of the essence of our crisis and what needs to be done about it, and points a way forward.

The task of progressive activists is to build on it, to fuse with it and build “a flexible popular movement based on institutional and organisational affiliation, including individual association, where deemed necessary”.

However, “the pain of the present” requires more radical steps to develop the promised “new politics”.

“Taking back our democracy” means a rupture with all that went wrong and building a democracy in which all people feel that they have a stake – and that means immediately seeing and acting on the connections between bread, petrol and democracy. DM/MC

Putting hell into health: The people of Nelson Mandela Bay deserve better than this