A basic income grant in South Africa will help combat poverty, but won’t do much to create jobs — expert panel report 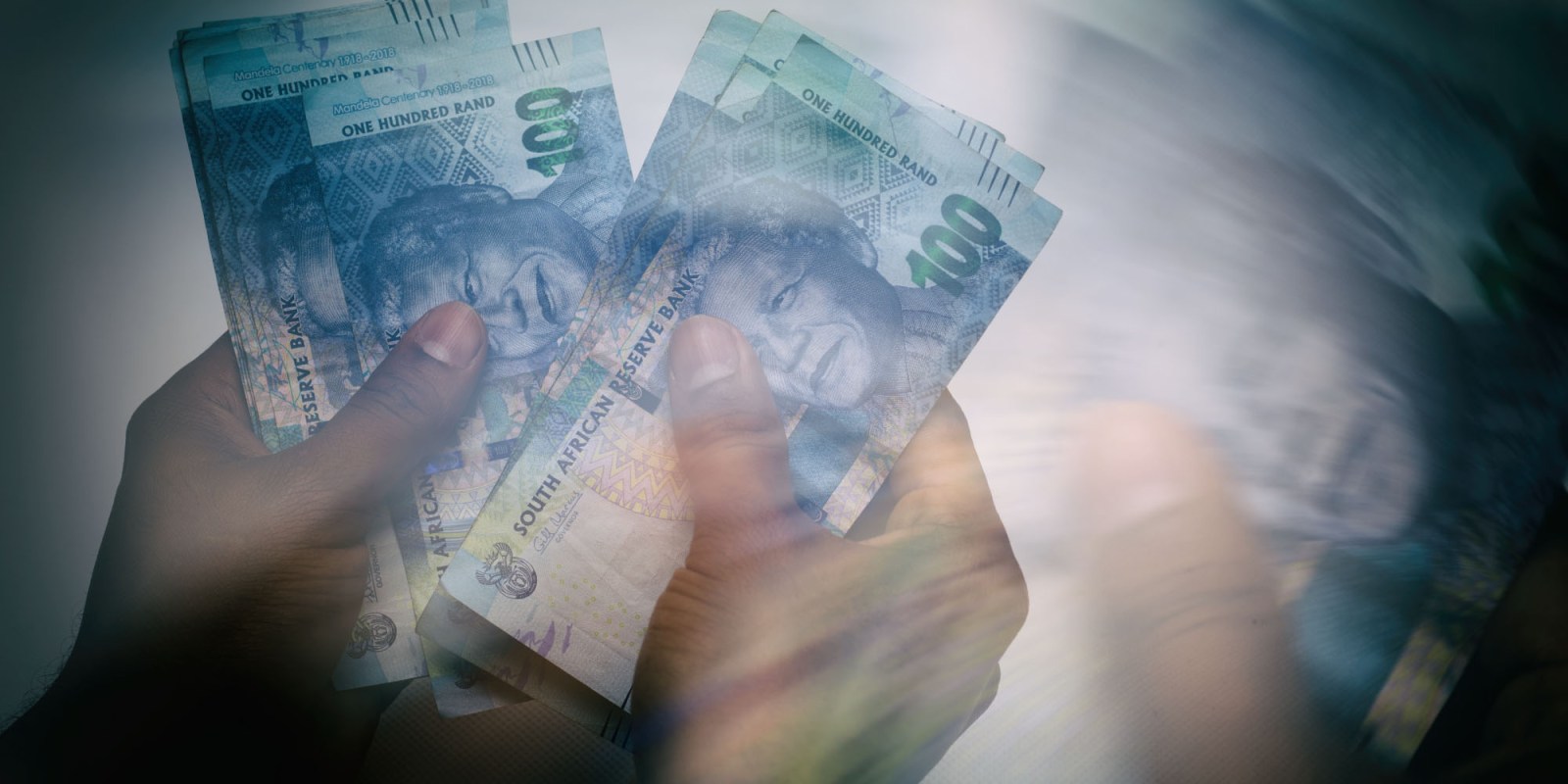 ‘The basic income grant is not a policy choice for the government in South Africa, it is a policy mandate... it is a positive obligation. What we have at the moment is an unlawful situation in terms of what the Constitution requires we do to ensure equality and to ensure a floor of socioeconomic rights.’ — Maverick Citizen editor Mark Heywood. (Photo: Adobestock)

‘We need to stop making people prove their poverty in this country — the facts prove poverty… there is an indignity about having to prove poverty that we must steer away from,’ says a social development expert.

The department of social development, with the International Labour Organisation and Joint SDG Fund, released an expert panel report on Basic Income Support (BIS) on Monday.

Prof Marius Olivier of the International Institute for Law and Policy at North West University made a case in the webinar for basic income support by pointing to section 27 of the Constitution: “Everyone has the right to have access to a) healthcare services, including reproductive health care; b) sufficient food and water; and c) social security, including, if they are unable to support themselves and their dependants, appropriate social assistance.”

“This particular provision makes it clear that there is an obligation on the state,” said Olivier.

Panel chair Prof Alex van den Heever said that when it came to the monetary amount of a basic income grant, “it’s important to note we don’t just want an abstract number that is set arbitrarily… the issue is that whenever a number is determined, it is in relation to the particular target goal of the policy, and in this case it is the reduction and ultimately the elimination of income poverty”.

Van den Heever said that an entry-level grant should be based on the poverty line and then increased on affordability until it reaches the upper-bound poverty level.

“An extension of basic income services will have a direct and immediate impact on poverty and hunger… the impact on inequality is more difficult to gauge because there will be various macroeconomic adjustments that take place.”

According to Sachs, a basic income grant will not solve mass unemployment on its own, but is an effective strategy for combating poverty. He said there was still a need to think about strategies to create employment.

“The Covid SRD grant is vital, but too small in value,” said executive director of Southern African Social Policy at Unisa, Prof Gemma Wright. “A R1,300 [a month] universal BIS would eliminate extreme poverty, but is very costly and would have to be worked towards.”

Maverick Citizen editor Mark Heywood said “the basic income grant is not a policy choice for the government in South Africa, it is a policy mandate… it is a positive obligation. What we have at the moment is an unlawful situation in terms of what the Constitution requires we do to ensure equality and to ensure a floor of socioeconomic rights”.

Heywood spoke of a report released by the World Inequality Lab “which again shows South Africa has the highest levels of inequality in the world, but it also puts South Africa in a category of countries that have gotten richer as countries — but poorer as government — because of failures in taxation policy”, meaning that the country has the resources to do what is being tabled by the expert panel group report.

Heywood pointed out there had been talk about social security and a basic income grant for 25 years, raising expectations that something would be done. He hoped the expert panel’s report would result in positive action.

“We have an acute humanitarian crisis in South Africa where poverty blights tens of millions of people, and this would be a crucial strategy to alleviate that crisis and can be done in a way that has a side effect, or benefit, of economic development, growth and the expansion of inclusion,” concluded Heywood.

Sociologist and consultant Tessa Dooms explained that “the idea that we connect something as basic as hunger to needing economic participation and a job, means that we are misdiagnosing the problem in our society… We need to talk about what the floor is from which everybody must start… and that basic floor must cover the ability to eat, the ability to have shelter, the ability to have the right to life actually protected and enacted, and then we can talk about dignity and agency.”

Dooms underscored that what the grant was really about was “eating” and the ability to live and that it shouldn’t be confused with the bigger issues of poverty and unemployment.

“We need to stop making people prove their poverty in this country — the facts prove poverty… there is an indignity about having to prove poverty that we must steer away from.”

Dr Stephen Devereux, founding director of the Centre for Social Protection at the Institute of Development Studies at the University of Sussex, said that when talking of a basic income grant, dependency was often raised as a serious concern, but not something to be worried about too much. He said that what was found in South Africa was that unemployed working-age adults were either being supported by child grants or the old age grants of older members of their household because there was no basic income grant.

Households that received government grants allocated the money towards food, child care, transport and other expenses which helped with employment-seeking, said Devereux.

The report showed that women who were recipients of child grants were more likely to find employment than those who were not. Therefore, Devereux contended, according to the report, the basic income grant would not create a dependency syndrome but was a necessary response “to South Africa’s unemployment pandemic” made worse by Covid-19.

Chief executive officer of the Youth Employment Service South Africa, Ravi Naidoo, told the webinar that over the past 22 months, South Africa had shed 2.2 million jobs which, when broken down, showed a loss of about 100,000 jobs a month.

“Part of that is because of Covid… and a big part of it was the economic recession that preceded that.” Naidoo said this was why it was necessary to also focus on unemployment while speaking of the basic income grant.

Naidoo said most were in agreement that a basic income grant was needed, but the question that needed to be answered was how this would be done. DM/MC