Iran slashes the cost of its oil to compete with Russia... 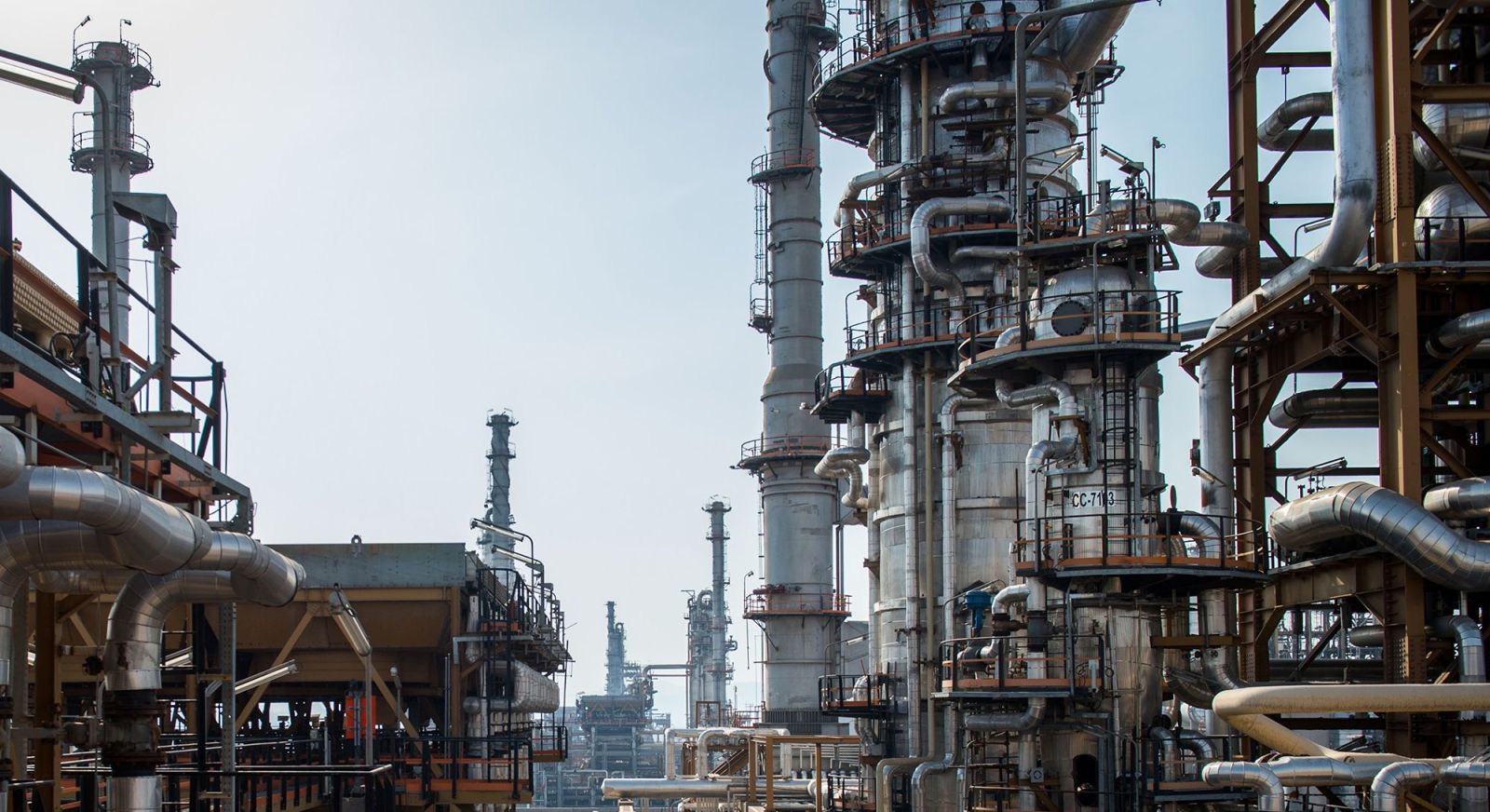 Iran is being forced to discount its already cheap crude even more as a top ally gains a bigger foothold in the key Chinese market.

China has become an important destination for Russian oil as Moscow seeks to maintain flows following the fallout from its invasion of Ukraine. That’s led to increased competition with Iran in one of the few remaining markets for its crude shipments, which have been significantly curtailed by US sanctions.

Russian exports to China surged to a record in May, with the OPEC+ producer overtaking its cartel ally Saudi Arabia as the top supplier to the world’s biggest importer. While Iran has cut its oil prices to remain competitive in the Chinese market, it’s still maintaining robust flows, likely in part due to rising demand as China eases strict virus restrictions that had crushed consumption.

“The only competition between Iranian and Russian barrels may end up being in China, which would work entirely to Beijing’s advantage,” said Vandana Hari, founder of Vanda Insights in Singapore. “This is also likely to make the Gulf producers uneasy, seeing their prized markets taken over by heavily discounted crude.”

China’s official data only lists three months of imports from Iran since the end of 2020, including in January and May this year, but third-party figures indicate a steady flow of crude. After a slight decline in April, imports have been over 700,000 barrels a day in May and June, according to Kpler. Industry consultant FGE says Russian Urals have displaced some Iranian barrels, however.

Iranian oil has been priced at nearly $10 a barrel below Brent futures to put it on par with Urals cargoes that are scheduled to arrive in China during August, according to traders. That compares with a discount of about $4 to $5 prior to the invasion. Iran’s Light and Heavy grades are most comparable to Urals.

China’s independent refiners are major buyers of Russian and Iranian crudes, and cheap supplies are important because they’re constrained by rules around exporting fuels, unlike state-run processors. Known as teapots, they are not given quotas to ship fuels to overseas markets, where prices have surged on a supply crunch. Instead, they supply the domestic market and have incurred losses on refining in recent months as virus lockdowns sapped demand.

Less-sulphurous and higher-quality Russian ESPO crude from the eastern port of Kozmino is more expensive than Iranian oil, according to traders, but is still cheaper than comparable barrels from the Middle East. China’s willingness to take discounted oil despite its origin is curbing flows from other suppliers.

West Africa has been one of the hardest hit, particularly supplies from Angola, Gabon and the Democratic Republic of Congo, according to Kpler. A blowout in a key pricing structure has contributed to the higher cost of importing African crude, which has to be shipped over a much longer distance to get to China.

“Costs are a big concern mainly for the teapots,” said Michal Meidan, director of China Energy Programme at the Oxford Institute for Energy Studies. “This is likely to remain the trend until the economy starts to pick up and activity resumes, at which point demand for all crudes will increase.” BM