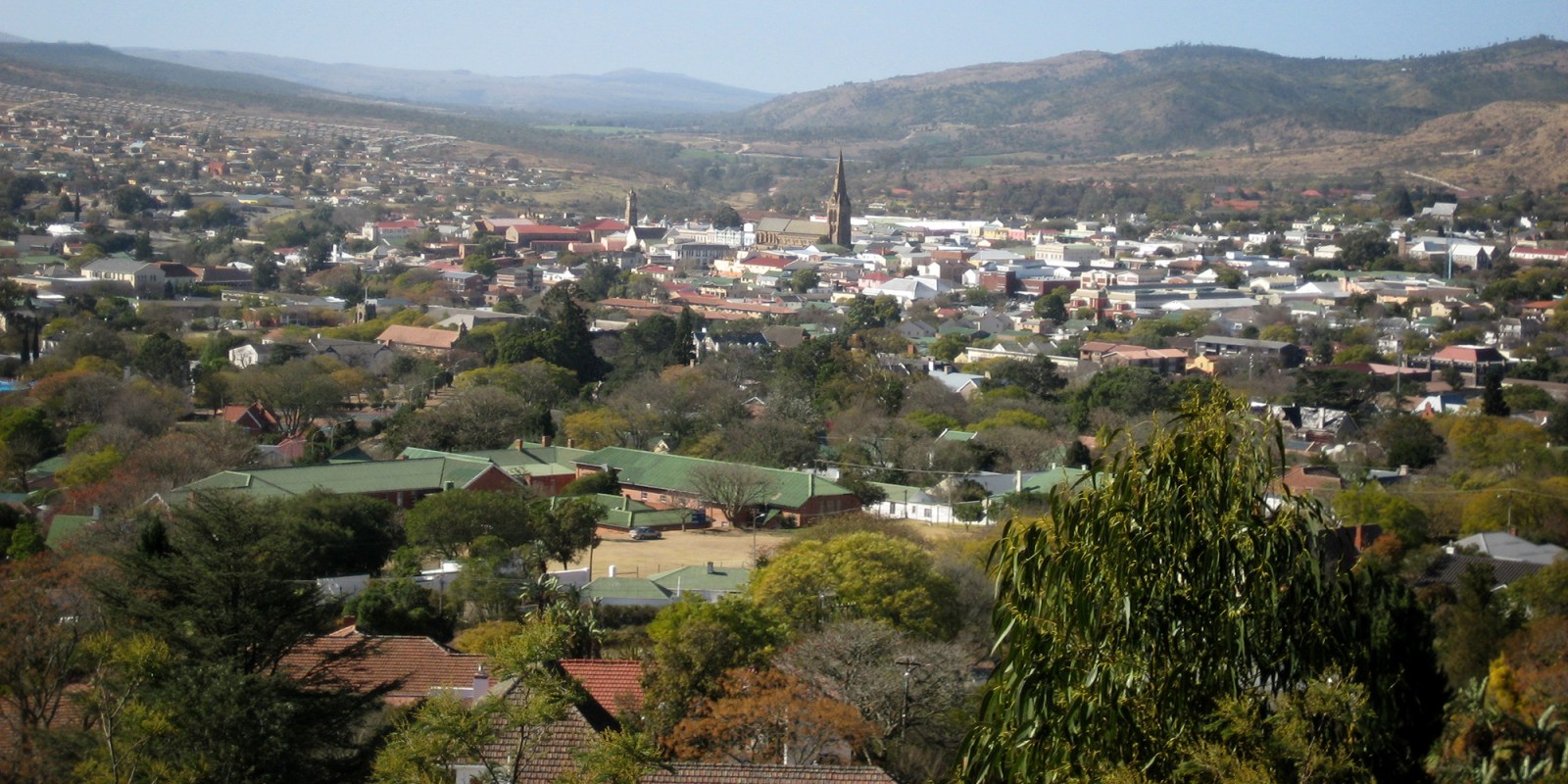 Twelve years after it was ordered to by a court, the Eastern Cape Department of Education has submitted an implementation plan to build temporary school premises by August 2023 and a permanent school premises by 2027 for the Grahamstown Amasango Career School.

The school was founded in 1996, and caters for socially marginalised and impoverished children, many of whom are orphans or “street children”. It was registered as a special needs school with the Department of Education in 2003.

The plan submitted to the Makhanda high court has a preliminary budget of R220-million, and includes an administration block, 20 classrooms, four workshops for skills training, three therapy rooms, a hostel and a sports field.

In 2010, the small special-needs school, which has been operating out of an abandoned railway station in the industrial area of Makhanda since 2001, won a landmark court order declaring the schools learning environment unconstitutional.

The Makhanda high court ordered the Eastern Cape Department of Education to provide a plan to provide premises by 2012 for the special needs school, which is represented by the Legal Resource Centre (LRC).

But besides the addition of some prefabricated classrooms in 2011, after pressure was brought by the LRC, nothing was done to meet the 2010 court order.

The school’s principals and the School Governing Body (SBG) spent nearly a decade engaging the department around meeting the court order, says Cameron McConnachie, the director of the LRC Makhanda office.

McConnachie said this to and fro went on until 2019, when the department went “suspiciously quiet”, forcing the LRC and Amasango to bring another court application.

In an affidavit filed in late 2021, Amasango SGB chairperson Mzwandile Mayalo said that “after more than ten years of being delayed, frustrated and obstructed” the school had little other option than to return to court to ensure that the “children’s rights are protected”.

Mayalo stated that school facilities at the old railway station are “wholly inadequate” for learning and that Amasango has been unable to admit new learners to the school due to a lack of space.

In a ruling on 26 April 2022, Judge Olav Ronaasen said the department had failed to carry out the 2010 court order. He issued a rule nisi order (an order that will come into force at a future date unless conditions are met) that Eastern Cape Education MEC and the head of department must develop a plan to meet the 2010 court order and provide an explanation for why they had not done so to date.

Following this second order, the department submitted an implementation plan to build completely new premises by 2027, and temporary premises by August next year. The Department of Public Works is listed as the implementing agent.

In a recent affidavit submitted to court, acting head of department Mahlubandile Qwase said that the main reason for the failure to meet the 2010 court order was the lack of available building sites.

As for the department’s failure to meet the order to file reports outlining progress on finding new premises, Qwase (who was appointed in April) said appeared to lay the blame on outgoing officials not informing incoming ones of the need to do it.

McConachie said, “We now have the plan, and it’s budgeted. If they don’t stick to it, we’ll go back to court.”

On 14 June, Judge Beshe of the Makhanda high court discharged the rule nisi order and ordered the MEC for Education and the department head to pay the costs. DM