‘As a country, we can’t live in perpetual amnesty’ – Experts divided on fate of State Capture perpetrators 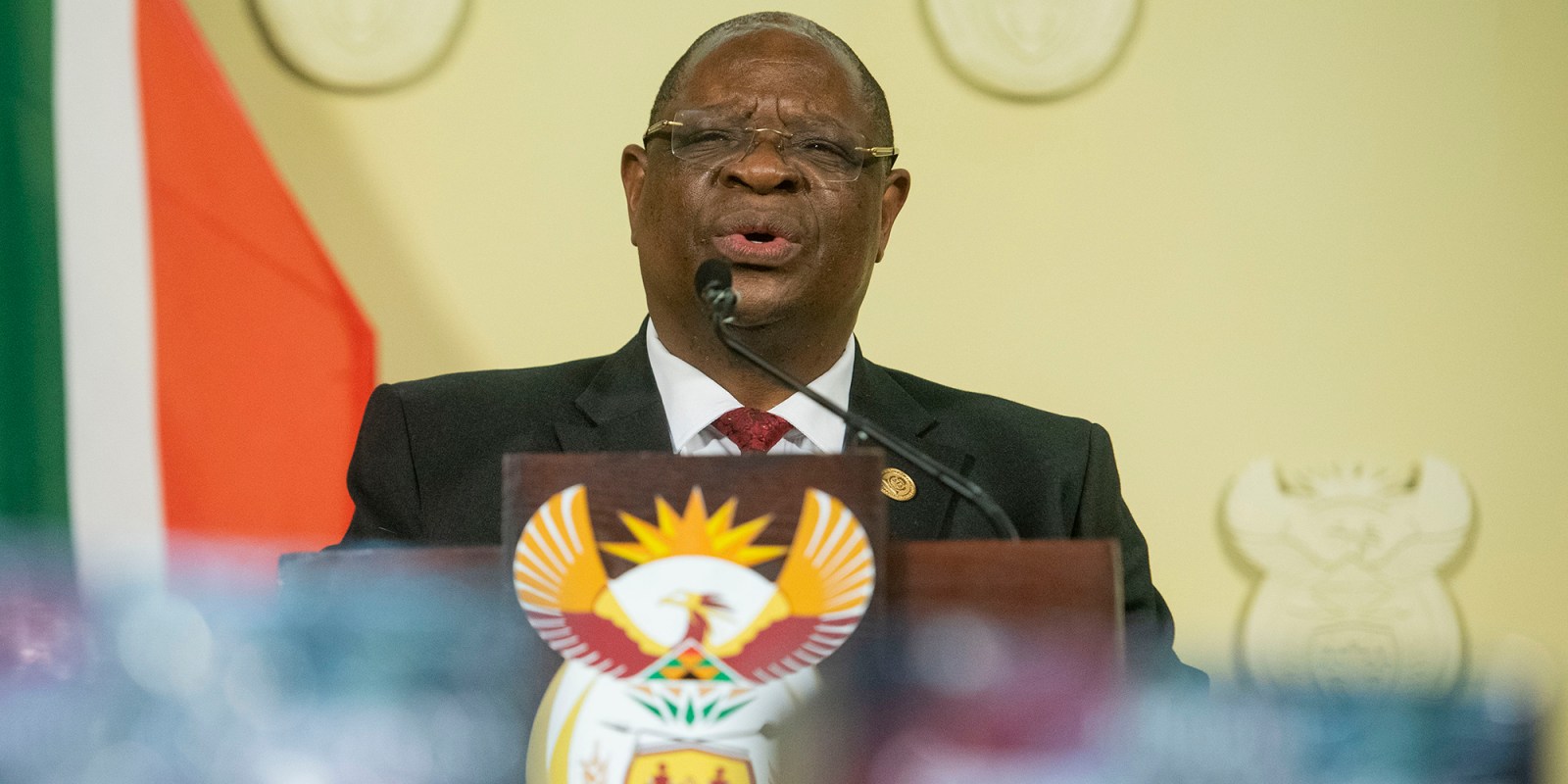 Daily Maverick asked academics, activists and attorneys for their views on amnesty for those implicated in State Capture.

After Chief Justice Raymond Zondo handed over the final State Capture report to President Cyril Ramaphosa last week, former Public Protector Thuli Madonsela and others suggested amnesty for those implicated in the reports. But is this a good idea?

Experts to whom Daily Maverick spoke had mixed responses to the proposal.

South Africa has offered amnesty for criminal acts before. When the Truth and Reconciliation Commission was set up in 1995, in order to get amnesty, applicants had to meet three criteria:

Attorneys Robert Appelbaum, Gavin Rome, Sechaba Mohapi and Ryan Hopkins have suggested that the proposed amnesty process ought to be extensively debated at both public and parliamentary levels.

Issues to be debated include:

Siphamandla Zondi, a professor of politics and international relations at the University of Johannesburg (UJ), said amnesty would be a good approach because it would “turn a number of people into State witnesses and it makes prosecutorial sense to try and lure some people who may know something about others”.

But, he cautioned: “The risk it carries is that the choice about who is let off and who is prosecuted can be politicised with elections coming in 2024. Prosecutors always run a risk of getting into the muddy areas of politics and political contestations about who the law is used against and who is let go.”

Zondi said he was certain there would be amnesty offered to people willing to testify against those implicated in the State Capture reports.

Thuli Madonsela is also a proponent of amnesty. In a radio interview, Madonsela said a former colleague had told her: “Sometimes you have to let go of certain things and give people some kind of amnesty.”

Speaking to Daily Maverick, Madonsela explained why she was for amnesty. She said she believed granting amnesty was about “trying to get a clearer picture of what happened to help tighten cases for prosecution.

“We need to clean the system and the best way to do that is if we allow people to self-disclose, then we can fix the system,” said Madonsela.

She said that when she was still in office as the Public Protector she had recommended that, “people in supply chain management and finance need to be regularly rotated in order to break the State Capture network”.

David Monyae, an associate professor of international relations and political science at UJ, said in principle he felt “there was nothing wrong with the idea [of amnesty] and it should be entertained.

“But, as a country, we can’t live in perpetual amnesty.”

Monyae said he didn’t support a full blanket amnesty for those implicated in State Capture. “Will those implicated pay back the money they got from State Capture? Will there be some sort of sanctions? I believe that there should be sanctions one way or another. Justice needs to be seen to be done,” said Monyae.

Olwethu Majola, an attorney and PhD researcher at UCT, said she did not agree with the amnesty proposal, “because we already have the appropriate institutions and I don’t think we should open the pathway to render those institutions useless, regardless of the challenges they’re facing”.

Speaking on the suggestion that an independent body processes amnesty applications, Majola said: “As it stands, there is the opportunity for people to come clean and approach the NPA [National Prosecuting Authority]. It’s not like those avenues do not exist. We don’t need a new institution because one can disclose anonymously and assist with investigations in exchange for plea bargains.”

Establishing a new body to deal with amnesty processes “would require for resources to be redirected from existing institutions”, said Majola.

Mmusi Maimane, the leader of the One South Africa Movement, also thinks amnesty is not a good idea. “Offering people who’ve committed a crime amnesty doesn’t solve the problem. We need a special investigating unit that must come on board with experienced prosecutors. Without that, there will be a repeat of the crimes,” said Maimane.

Speaking in his personal capacity, Rudi Heyneke, the portfolio manager for State Capture at the Organisation Undoing Tax Abuse (Outa), said for example if Salim Essa, a Gupta associate, applied for amnesty and made full disclosure, “Should he be given amnesty because he’s telling us something we know? Having seen the money and damage State Capture has caused, I don’t agree with amnesty.” DM