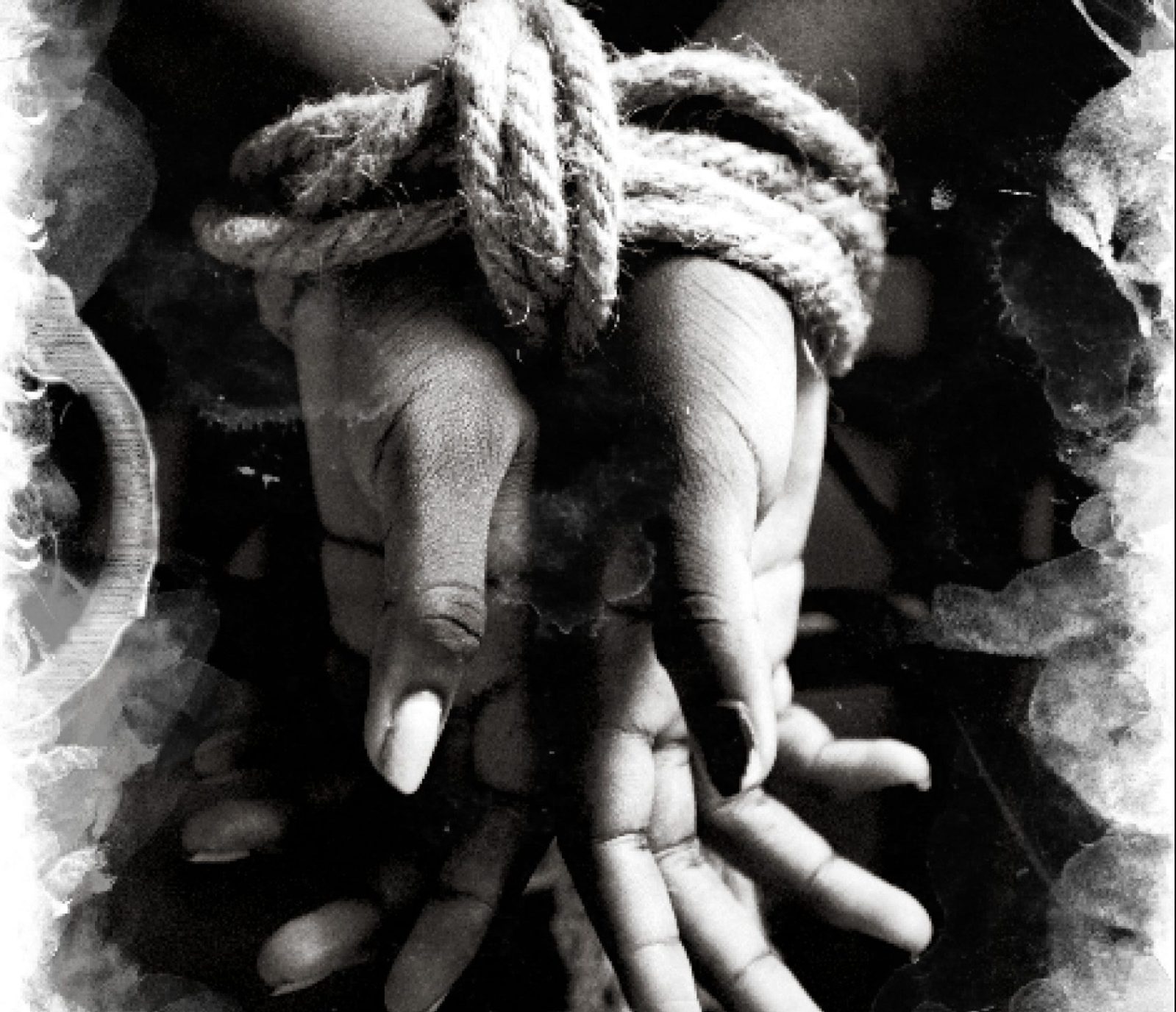 Kidnappings and extortion targeting Bangladeshi, Pakistani, Indian, Chinese and Somali nationals are rife in Khayelitsha, Gugulethu, Nyanga, Blue Downs, Samora Machel and Mfuleni in the Western Cape. Foreign nationals are now considering packing up and returning to their homelands.

A veil of secrecy has been drawn over kidnappings and extortion targeting foreign nationals in the Western Cape, with families, victims and the police rarely divulging information.

However, this week a Bangladeshi community leader and several spaza shopkeepers spoke to Daily Maverick on condition of anonymity.

Bangladeshi community leader and spaza shop owner Mr Cassiem*, who operates in Mitchells Plain, said: “The first thing kidnappers do to victims is to break their ankles to make sure that they can’t escape. Victims’ hands and legs are tied and they are [kept] in a sitting position for the period while held captive. They are fed two slices of dry brown bread and water.”

One victim, who is still receiving medical treatment, is a 36-year-old Bangladeshi spaza shopkeeper who was kidnapped three months ago in Delft.

“The kidnappers burnt plastic on his back, inner thighs and stomach. His big toenail was beaten off with a hammer. The video showing the extent of his injuries has stirred up unimaginable fear within our community.

“The victim is still receiving treatment and will go back to Bangladesh once he is fully recovered. He was released after his family paid R120,000 ransom,” said Cassiem, adding that the victim was too scared to talk to the media.

After seeing the video, the community is too afraid to report cases, he said.

Cassiem told of another kidnapping, that of three Bangladeshi nationals in Samora Machel on Friday, 17 June.

“The kidnappers initially demanded a ransom of R5-million, but the negotiators have managed to bring down the figure to R500,000. The family can’t even afford this amount. Residents of Samora Machel have come aboard and made donations to help pay this amount.”

But on Monday, Cassiem said, the kidnappers threatened the negotiators that if the ransom was not paid within five days they would kill Bangladeshi spaza shopkeepers.

“Since this threat, our spaza shop owners are scared to go back to Samora Machel.”

Police spokesperson Captain FC van Wyk said: “The circumstances of this kidnapping are under investigation.”

“At the end of the month, gangsters rock up at our spaza shops and collect their protection money. It is a case of pay up or get killed. But any time during the day guys just come to our shops and demand R50 or R100. Spaza shop owners are under their control and mercy.”

Hassiem said there were incidents where a spaza shop owner regularly paid one extortionist, only for a second extortionist to arrive and collect the protection money.

Azam Khan, a businessman and Bangladeshi community representative, said that because of the kidnappings and extortion, many Bangladeshi shopkeepers were returning to Bangladesh, which will have a devastating economic impact on the South African communities they leave.

“Bangladeshi spaza shop owners rent premises or even entire houses throughout the province, and mostly in poor communities, and pay rent to these owners.

“Those poor communities are benefiting from the rental. Our guys come to South Africa from the age of 25 and stay here until the age of 45 to 50 before returning home. This is actually a golden opportunity for the economy of this country,” Khan said.

A report by Peter Gastrow, Lifting the Veil on Extortion In Cape Town, revealed how Somali shopkeepers in Khayelitsha paid protection money to extortionists.

On Tuesday, 7 June four Somalis were fatally shot at the Madiba supermarket in Site B, Khayelitsha.

Lizette Lancaster, of the Institute for Security Studies, said there had been a rise in kidnappings and extortion across South Africa.

“The fourth quarter crime statistics paint a very bleak picture when it comes to reported kidnappings. The national figure for these three months recorded 3,306, which shows a doubling (109%) of incidents compared to the previous period (1,580).

“The sharp increase in recent years can be attributed to the proliferation of the extortion gangs as well as syndicates involved in armed robberies such as hijackings, as evidenced by the sharp rise too in hijackings. Many kidnappings are not reported due to fear of harm to the victims or retaliation against their relatives or the business,” Lancaster said.

Meanwhile, the safe return of 69-year-old Cape Town businessman Ismail Rajah in the early hours of Wednesday offers a glimmer of hope that the police are slowly making inroads into extortion and kidnapping rings.

Rajah, the owner of Good Hope Construction, was kidnapped in front of his business in Parow, Cape Town, at 11am on 9 March.

National police spokesperson Colonel Athlenda Mathe said: “A midnight take-down operation has resulted in the arrest of four men after Rajah was rescued from his captors at a house in Khayelitsha. Following his kidnapping, a ransom demand was made to his family,” Mathe said.

“It is reported that the family were already en route to Dubai to expedite the ransom payment when the SAPS National Anti-Kidnapping Task Team was roped in to investigate.

“The team immediately mobilised the Special Task Force (STF), organised crime investigators, and crime scene experts and collaborated with private security. Just after midnight on Wednesday, the team pounced on an identified address and rescued the victim.”

Four men, two Mozambican nationals and two South Africans between the ages of 30 and 38, were arrested. They are expected to appear in the Parow Magistrates’ Court on Thursday, 30 June.

“It is often necessary for us to be discreet in communicating the progress of these cases,” Traut said.

The SAPS has urged members of the public to immediately report kidnappings to enable police to rescue the victims and arrest the perpetrators. DM