Council of Educators has failed to protect pupils from abuse and end corporal punishment, but is soft on teachers 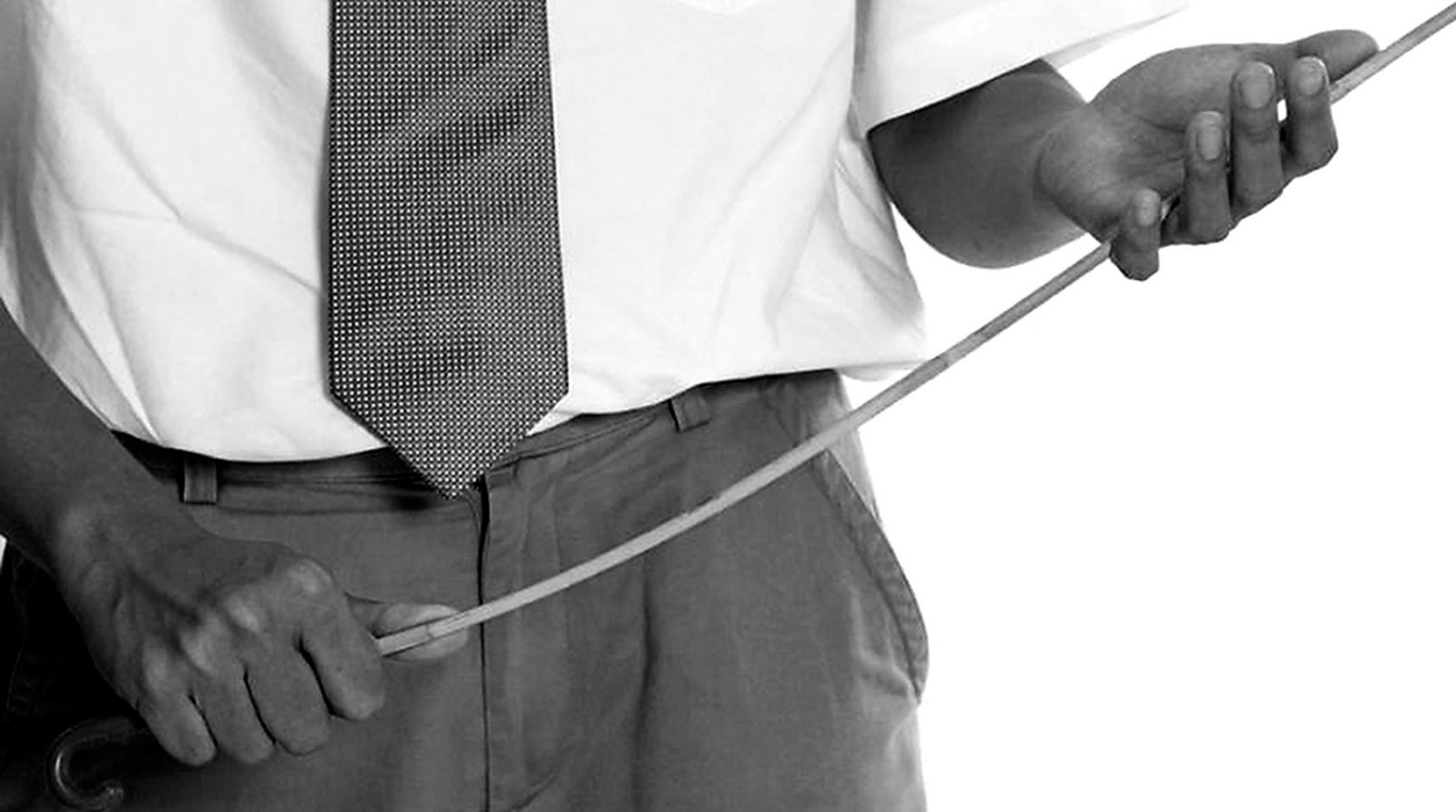 If we are to nurture our children and create a non-violent society based on dignity and respect, the South African Council for Educators will have to review its approach to corporal punishment, the writer argues. (Photo: malaysiakini.com / Wikipedia)

Research indicates that corporal punishment contributes to a cycle of violence since it breeds hostility and aggression in children.

Corporal punishment has been outlawed since the South African Schools Act of 1996 was implemented. But despite its unlawfulness being confirmed again in the case of Christian Education South Africa v Minister of Education, the 2018/19 SACE annual report reveals that more than 35% of complaints lodged against teachers were about corporal punishment. This rose to 38% in the 2019/20 annual report.

However, studies show this is not a true reflection of the incidents of corporal punishment, owing to underreporting. In the 2018 General Household Survey, one million pupils reported having experienced corporal punishment in the preceding three months.

The SACE is a statutory body and the “custodian of the teaching profession”. It is in some respects similar to the Health Practitioners Council of South Africa (HPCSA), the duty of which is to protect the rights of patients by ensuring health professionals abide by the HPCSA code of ethics. The SACE, with the power to professionally sanction teachers found guilty of using corporal punishment, has an obligation to protect pupils from abuse and is in a unique position to stamp out corporal punishment. However, so far it has failed to do so.

SECTION27, on behalf of the Centre for Child Law and the parents of two pupils who were severely corporally punished, recently took the SACE to court, challenging the sentences the two teachers received. One teacher beat a seven-year-old with a black PVC pipe, resulting in serious head and psychological trauma. The teacher further threatened the pupil not to report the assault. The child later developed persistent headaches and needed emergency surgery.

The second teacher beat a 10-year-old pupil to the point that she bled from her ear. The pupil needed constant medical attention, causing her to miss several school days, and she subsequently needed to repeat Grade 5. The abuse suffered by the children resulted in them being afraid to return to school.

In 2019, SECTION27 lodged a complaint with the SACE in respect of both cases, after which investigations were completed and disciplinary hearings held. The sanctions imposed were identical: a R15,000  fine (R5,000 of which was suspended) and removal from the teachers’ roll for 10 years, which was also suspended. The effect was to place both teachers back in the classroom with a slap on the wrist. These sentences suggest that the SACE rubber-stamps the sanctions of teachers found guilty of corporal punishment, without considering factors such as the severity of the abuse, whether the teachers are repeat offenders, or the impact corporal punishment has on children.

Read in Daily Maverick: “Beating disobedient children does not ensure discipline at schools – and it’s illegal”

Research indicates that corporal punishment contributes to a cycle of violence as it breeds hostility and aggression in children, and that corporal punishment causes psychological harm, such as: emotional damage; having a  negative impact on self-esteem; causing negative feelings about school; and poor academic performance. Evidence submitted by The Children’s Institute, which appeared as an amicus curiae (friend of the court) in the case against the SACE, further highlights the effect corporal punishment has on pupils. This includes the struggle to concentrate in class due to anxiety and threats of violence. The assault suffered by pupils can cause an increase in cortisol levels (the stress hormone); a heightened adrenal response; withdrawal from societal engagements; bed-wetting; and aggressive behaviour or bullying on the playground. Therefore, the impact of corporal punishment extends beyond a bruise or a cut, but deeply harms children psychologically and alters their behaviour.

Two core arguments formed the basis of the challenge initiated by SECTION27 and the Centre for Child Law to the sanctions imposed.

The first concerns Section 5(c) of the SACE Act, in terms of which the council has the discretion to impose any “appropriate” sanction in a case of corporal punishment. However, in practice, it relies on a 2016 document titled “Mandatory Sanctions on Contravention of the Code of Professional Ethics”. This document prescribes a standard sanction for teachers who have been found guilty of misconduct, such as assaulting pupils. It appears to follow a cut-and-paste approach to sanctions, simply stating the violation and the sanctions that must be imposed.

Evidence concerning the nature and seriousness of the individual instances of corporal punishment and their impact on the affected pupils thus appears not to have been considered by the SACE in determining sanctions for the teachers. In this way, the council did not apply its mind when exercising its authority.

It would be inaccurate to suggest that SECTION27 and the Centre for Child Law are advocating for more severe punishments for teachers across the board. Rather, they are advocating for appropriate sanctions, which in certain circumstances might be rehabilitative and could include anger management or other therapeutic initiatives before a teacher returns to class. Very severe cases might simply require the immediate removal of the teacher from the teachers’ roll to prevent further harm to pupils. In each instance, it is important to consider the best interests of pupils and the necessity to protect them from harm.

Experts have also said non-violent methods of discipline are largely successful if implemented properly. Evidence provided by the Children’s Institute suggests that comprehensive programmes educating teachers on non-violent methods, such as Peace Discipline workshops, will prove useful to teachers when confronted with issues of discipline during teaching. These training programmes will allow teachers to effectively de-escalate tensions in the classroom and provide effective intervention techniques that do not involve corporal punishment.

The second argument made by the organisations is that the SACE failed to afford either the pupils who were assaulted or their parents the opportunity to make representation on the appropriate sanctions. In both instances, the sentences imposed on the teachers were a result of their pleading guilty and entering into plea and sentence agreements with the SACE, without any consultation with the pupils or their parents.

Case law concerning Section 28(2) of the Constitution – which states that the best interests of the child must be considered paramount in all matters concerning them – as well as the Children’s Act, holds that in matters affecting children, children and/or their parents have the right to be heard. This does not mean a child must be placed on the stand and subjected to cross-examination, but can occur in various ways. For example, through intermediaries, letters to the court or their parents speaking on their behalf to the court. The point is that the SACE has a plethora of options to solicit the voices of children to protect them and give them the opportunity to tell their story during disciplinary proceedings – thus debunking the council’s argument about retraumatising pupils.

If we are to nurture our children and create a non-violent society based on dignity and respect, the SACE will have to review its approach to corporal punishment. It ought to develop appropriate sanctions and training programmes that better equip teachers for the classroom, while ensuring the best interests of pupils and their safety are protected. This is part of the relief requested by SECTION27 against the SACE.

Zahraa Motani is an intern at SECTION27.