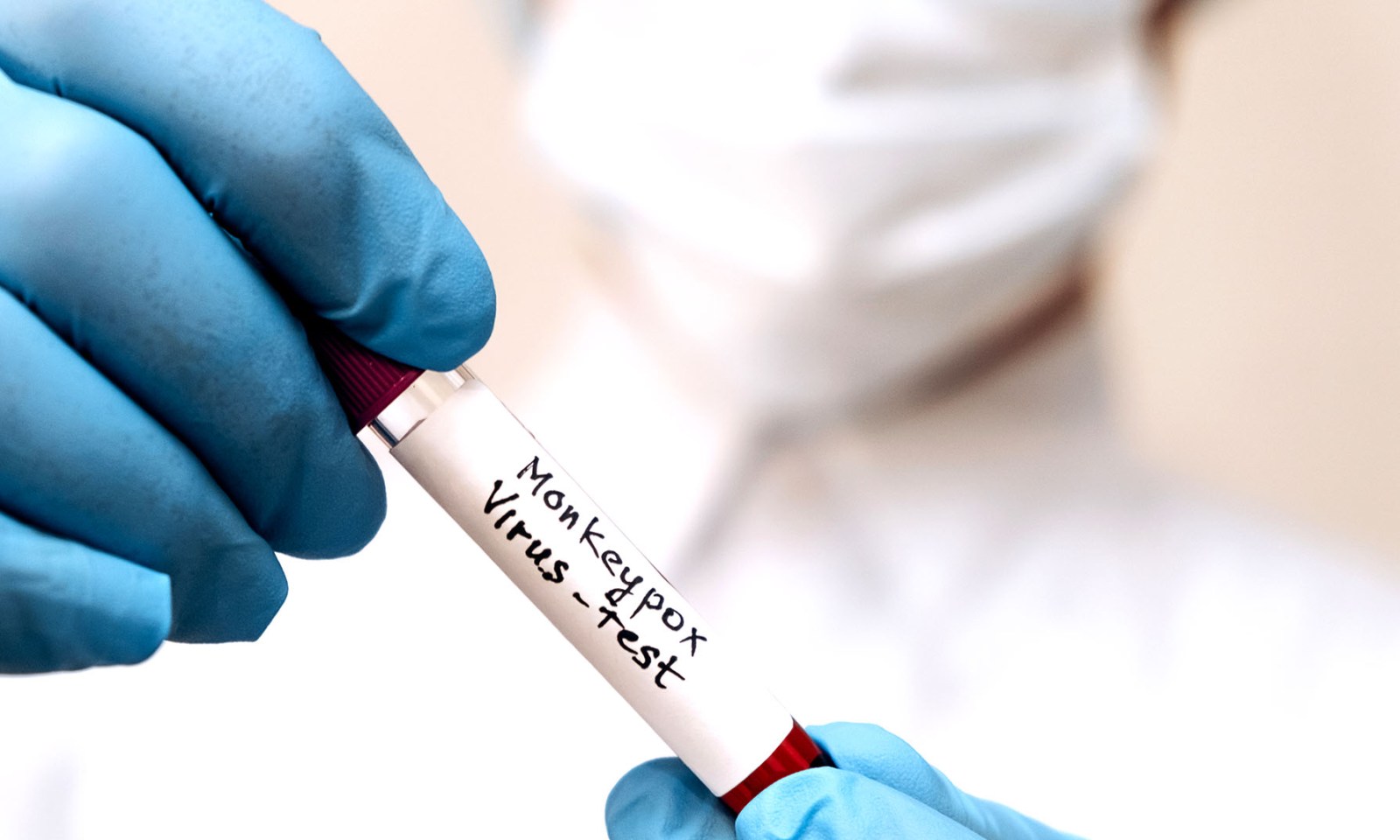 A case of monkeypox has been identified in Cape Town, Western Cape. This is the second confirmed case in South Africa. (Photo: iStock)

A case of monkeypox has been identified in Cape Town. This is the second confirmed case in South Africa. Both infected persons have no travel history, suggesting a high probability of local transmission.

A second case of monkeypox has been identified in South Africa, this time in the Western Cape. The 32-year-old man from Cape Town has no travel history, indicating a high likelihood of local transmission.

In a statement released by the Department of Health on Tuesday, Health Minister Dr Joe Phaahla called for vigilance and urged the public to observe good hygiene practices and other preventative measures that have proved effective against infectious diseases such as Covid-19.

“Monkeypox is less contagious than smallpox and causes less severe illness, but the situation is slowly evolving with cases being recorded,” said Phaahla.

The first case of monkeypox in South Africa was confirmed on 23 June. The infected person was a 30-year-old man from Gauteng — also with no travel history.

At a media briefing on Thursday, Dr Jacqueline Weyer, a principal senior medical scientist at the National Institute for Communicable Diseases (NICD), confirmed that contact tracing for the first case was under way.

“Depending on when the person was infected, there is a three-week period through which they can be monitored to see if there are any signs or symptoms of monkeypox developing.

“Beyond that time period, the risk [of contracting monkeypox] is then zero, unless the person is exposed again,” she said.

The cases in South Africa form part of a global outbreak of the disease.

From 1 January to 22 June, 3,413 laboratory-confirmed cases of monkeypox — and one death — had been reported to the World Health Organization from 50 countries in five regions. This is according to a WHO situation update from Monday, 27 June.

Read in Daily Maverick: Here’s what we know about the global monkeypox outbreak

The source of the monkeypox cases in South Africa — as well as the links between cases — remain under investigation, according to the department of health.

The NICD is working with the department to assess the risk of local transmission, in collaboration with the WHO and in line with international health regulations.

“The health officials will continue with contact tracing while closely monitoring the situation and alert clinicians on symptoms to look for, and if [the] clinical picture fits with monkeypox, they are urged to complete a case investigation form and send samples for testing,” said the Health Department.

At this stage, the WHO has not proposed any travel restrictions.

In Monday’s situation update, the organisation recommended that any individual feeling unwell — including “having a fever with rash-like illness” — should avoid non-essential travel until declared no longer a public health risk.

“[It] is important for travellers to endemic countries to alert health officials on the situation to enable them to provide guidance for case detection and management,” said the health department.

The department has urged those who experience symptoms associated with monkeypox to report to the nearest healthcare facility for early detection and successful treatment.

Multi-layered screening measures are being employed by port health officials. These include visual observation, temperature screening and the completion of a travellers’ health questionnaire when entering the country through airports, border gates and sea ports. DM/MC