After the Bell: The meat industry is telling us porkers 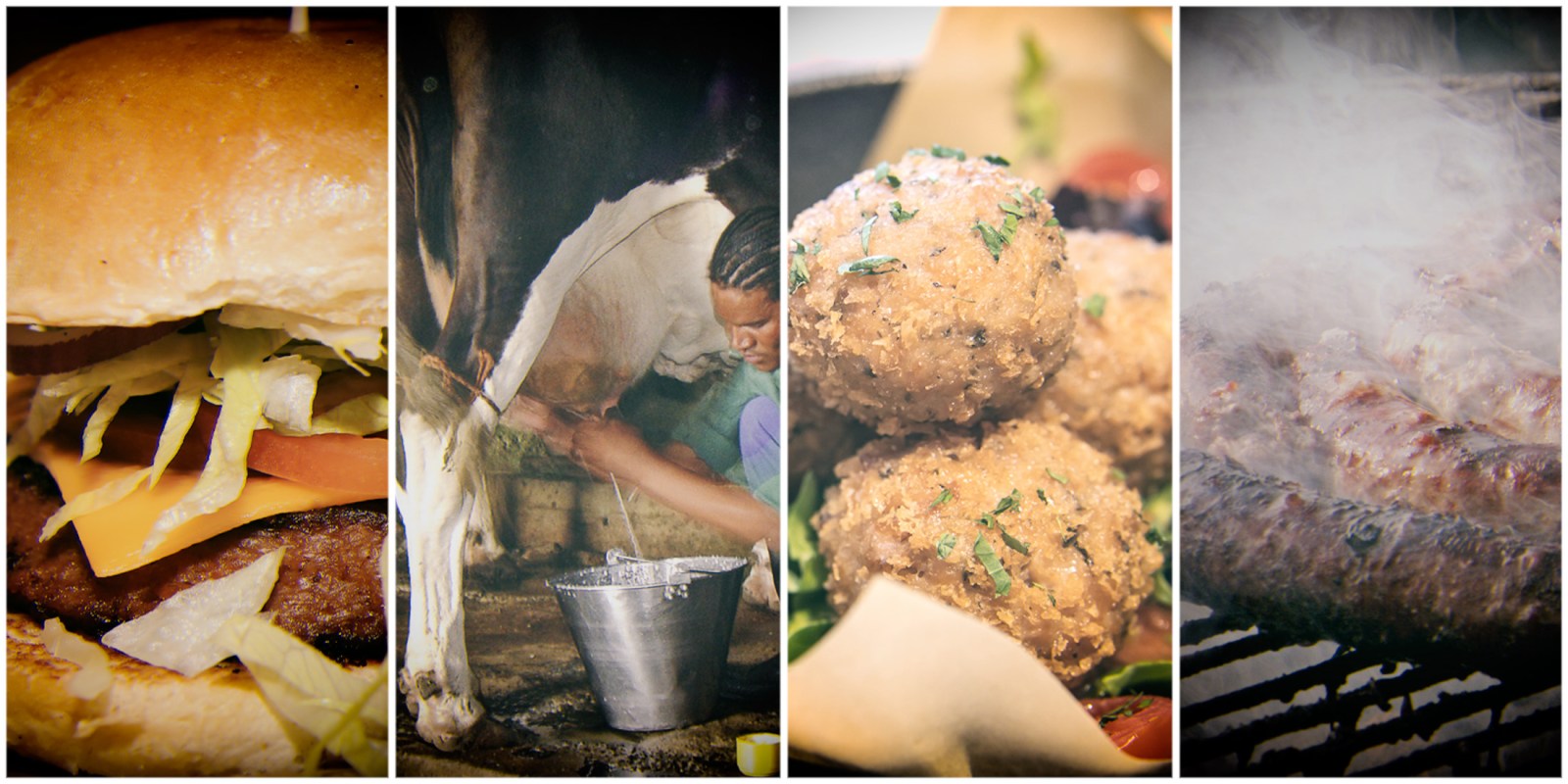 It is a fairly well-known fact that the Normans, people who would later be known as French, contributed about 30% of the words that are now part of the English language, following their conquest of England in 1066. This is one of the reasons why English is such a fabulous language; its dual Romance and Germanic roots mean a larger functional vocabulary than most other languages.

It also results in some weird anomalies. Have you ever thought about why “pork” comes from the pig? Why don’t we just call it pig? When we eat it, it’s called “pork”, and when we eat cattle it’s called “beef”, and sheep is “mutton”. This is because all three words are derived from the Norman French: porc, bœuf and mouton.

This tells you a lot about who was doing the farming and who was doing the eating in Norman England. Incidentally, it doesn’t answer the question about why, in English, you eat chicken and not poulet, but presumably the Normans looked down on chickens and left them for the riff-raff.

Names and food is such an odd topic.

As we reported here, in recent weeks, DALRRD has issued two communiques to producers and suppliers, in which it warned that product names for sausages, strips, burgers, meatballs and other non-meat foodstuffs are illicit.

Astoundingly, it demanded these goods should be withdrawn from the market immediately for relabelling or be destroyed.

It was not stated in the communiques, but it doesn’t take a non-bovine animal form very long to work out who is behind this: the meat industry, obvs. And actually, they might in certain circumstances have an argument, in strictly legal terms.

But in some cases, the result is just ridiculous.

What, for example, is a “burger”. The dictionary definition is that it is a dish “consisting of a flat round cake of minced beef, or sometimes another savoury ingredient, that is fried or grilled and served in a split bun or roll with various condiments and toppings”.

Consequently, the meat substitute industry is perfectly within its rights to label its goods “a veggie burger” or a “nature burger”, or whatever. Well, as long as it’s round, I suppose.

But what about milk? Doesn’t milk have to come from a cow to be “milk”? Possibly, although you do get coconut milk. What about “meatballs”? That, you would assume, would have to contain meat. And balls. Or perhaps it just has to be ball-shaped.

See how difficult this is?

What about “vegetarian meat”? And will the makers of Christmas tarts have to stop using the description “fruit mince”?

Okay, that last one I think is justifiable; who on Earth would want to eat “plant-based chicken-style strips”?

But generally, the descriptions are pretty upfront, and the Agric department, in my opinion, has massively over-reached.

The thing about words is that meanings change because society changes. There has been a huge revolution recently in substitute meat production, and, as a global society, there is really no argument but that we should embrace it.

There is a whole new set of businesses which are aimed at disrupting the meat industry by finding plant-based meat substitutes like Beyond Meat and Impossible Foods.

Beyond Meat is listed and was, at one stage, the best-performing public offering by a major US company in almost two decades. But, sadly, its share price has recently wilted like an unrefrigerated lettuce leaf, and it is now way below the listing price. Still, the company is worth $1.6-billion and continues to expand production. The other big player is Impossible Foods which is, or at least was, planning to list this year.

The repercussions of this change are being felt in odd places.

Recently, the breakfast cereal group Kellogg’s announced a three-way split in its business. Part of the reason is that it owns a big meat substitute product called Incogmeato, and presumably the company is betting that this section of the split will be valued at tech-industry multiples, so that the parts will be worth more than the whole.

All of this constitutes a huge threat to the meat industry, which is, of course, fighting back, leaving regulators with difficult questions, like “what is meat?”

People around the world love meat, and I certainly do. But regulators should be cautious because all industries will try to preserve their markets, and in this context the meat industry is, in short, trying to tell us porkers. BM/DM