No one had Kinnear’s back: Ipid calls for criminal ch... 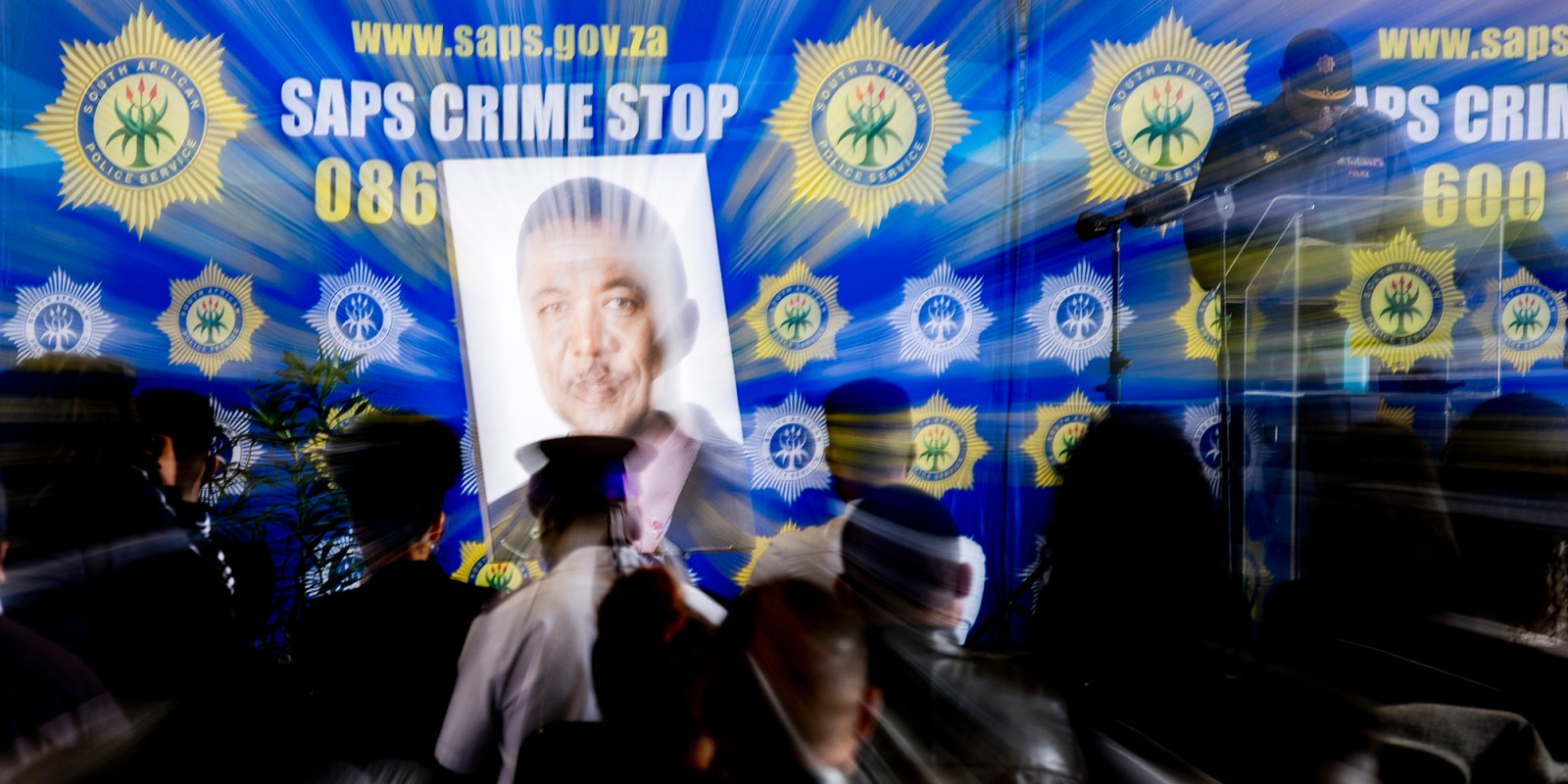 While Charl Kinnear, decorated lieutenant-colonel in the Anti-Gang Unit was brazenly assassinated after his protection was removed in 2019, his boss, former national police commissioner Khehla Sitole, has walked away from accounting for his role in the preventable tragedy.

This was revealed in the final report by the Independent Police Investigation Directorate (Ipid) into circumstances leading to the murder of Lieutenant-Colonel Charl Kinnear outside his home in Bishop Lavis in September 2020. The report has now been sent to Police Minister Bheki Cele.

Sitole needed, said Ipid executive director Jennifer Nthlaseng, to clarify certain questions that had been raised through the Kinnear investigation.

The report also made the finding that retired Anti-Gang Unit head André Lincoln was “entirely responsible for the withdrawal of the late Colonel Kinnear’s protection”.

It was the investigative team’s view that Lincoln’s conduct “was as much to blame for the sequelae of events”, as was that of a major general and a warrant officer, both of the Directorate for Priority Crime Investigation (DPCI).

However “Major Lincoln had unfortunately retired at the end of November 2021 before an recommendations [sic] could be implemented” noted the report.

With regard to Jacobs’ alleged role in Kinnear’s death, investigators “could not establish any wrongdoing by Lieutenant General Jacobs”.

The Ipid investigators found there was “sufficient evidence” that a rogue unit existed in Western Cape Crime Intelligence, reporting to Brigadier Hansia Hansraj. This unit had investigated Kinnear, Jacobs and Vearey.

The unit had not registered any of their investigations as they should have, and had carried, registered and inspected their own dockets.

The animosity created between SAPS members in the Crime Intelligence environment could have, noted the report, “created the perfect environment for underworld syndicates and figures such as Nafiz Modack to infiltrate SAPS and to monitor the movement of key role players including the use of state resources”.

The finding of the Ipid task team was that if “these rogue opportunities were allowed to continue, it has potential to subvert the entire Western Cape Police Service”.

It is clear from the report that the National Head of Investigations at the NPA stepped in with “specific directives for Ipid to attend to queries”.

This after the DPP in the Western Cape had declined in 2020 to prosecute dockets that Ipid had previously forwarded to the authority with regard to the rogue Crime Intelligence members.

Sitole, who has consistently refused to account to Ipid investigators for his role in the Kinnear tragedy despite the threat of criminal charges for violating sections of the Ipid Act, has remained silent.

It was Sitole, alongside Cele, who had originally called for the Ipid investigation.

This after a public outcry and also because Kinnear was deeply involved in a high-profile investigation of a network of corrupt cops and their links to underworld figures in a gun-licensing racket.

Modack, a Cape Town crime boss, has since been charged, with others, for planning and executing the assassination plot.

A preliminary report, which was obtained by Daily Maverick in November 2021, found damning evidence of deep investigative weaknesses, broken chains of command, insufficient experience among Anti-Gang Unit staff including its commander, Lincoln.

The final report by Ipid executive director Ntlaseng, dated 11 May, set out that a “second leg” of the investigation “not only confirmed the findings of the preliminary report but further established evidence that all members mentioned in the report undeniably committed acts of misconduct and some committed criminal offences”. DM

Read our additional coverage on the report here, here, here and here.