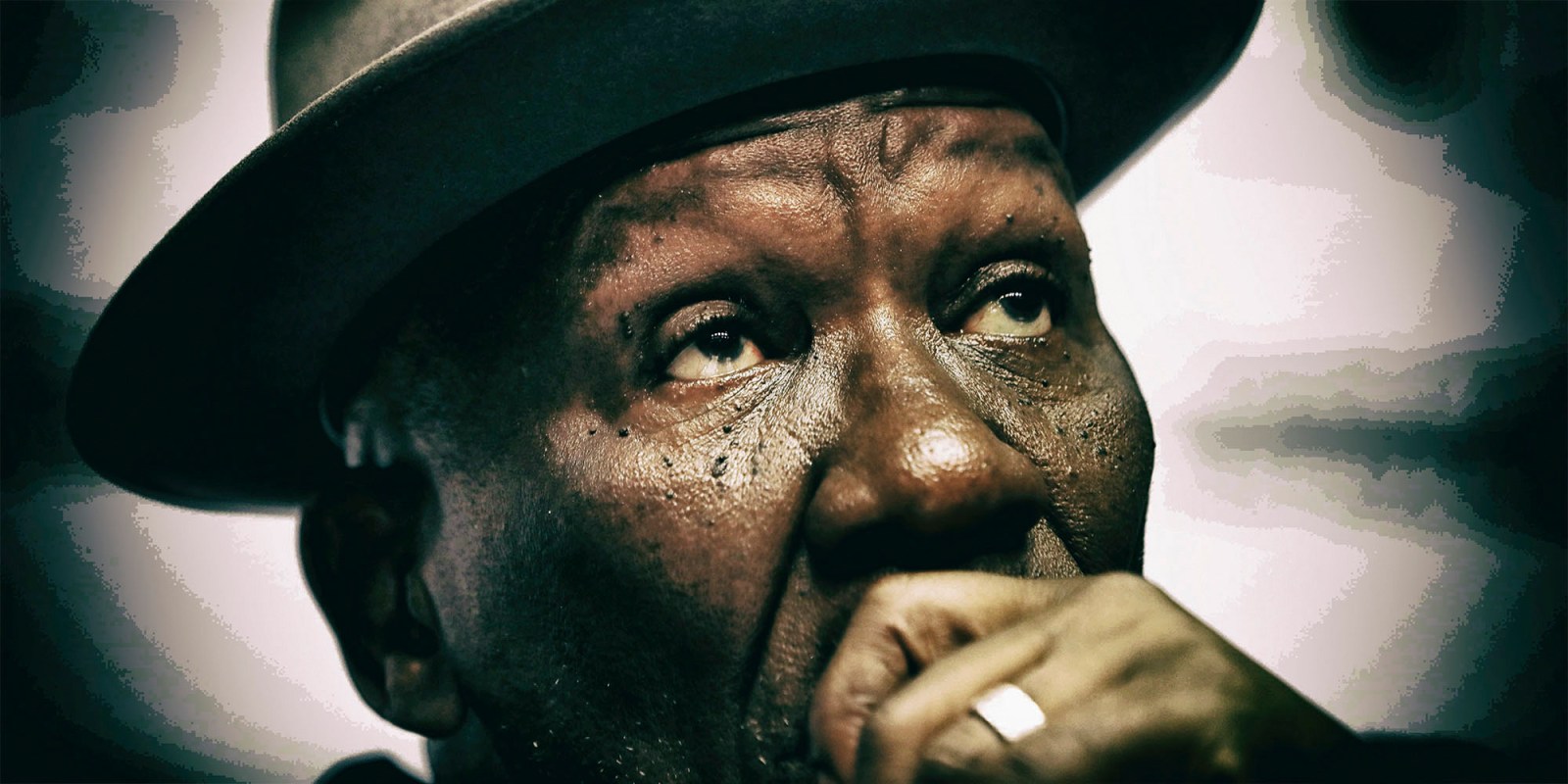 The days may be numbered for the Western Cape’s Anti-Gang Unit. In November 2021 Daily Maverick reported on the Independent Police Investigative Directorate’s preliminary findings into issues surrounding detective Charl Kinnear’s assassination. This is one of five articles on Ipid’s final findings.

In November 2018, the Anti-Gang Unit (AGU) was launched in the Western Cape, the province where it is arguably the most needed because of high levels of gangsterism.

Unveiled about six months before the 2019 general election, it even got President Cyril Ramaphosa’s backing.

Daily Maverick previously reported that the unit may have been something of a gimmick in the run-up to the election, since it emerged later that the officers were expected to tackle organised crime without proper resources.

It has since emerged that the Independent Police Investigative Directorate (Ipid) has suggested to Police Minister Bheki Cele that he “strongly consider the disbandment of the Western Cape AGU unit and replace it with a task team consisting of members from different provinces to combat gangsterism, drug trafficking and human trafficking”.

Ipid’s suggestion is contained in a final report on investigations into why Lieutenant-Colonel Charl Kinnear, who was a member of the AGU, was not provided adequate state protection before he was assassinated outside his Cape Town home on 18 September 2020.

There were known threats to his life at that point and other police officers knew his cellphone was being tracked.

In November 2021, Daily Maverick reported on Ipid’s preliminary findings on why the police did not act properly to prevent Kinnear’s murder.

The findings included that the AGU’s former head, Andre Lincoln, had “confirmed our suspicion that the AGU was not properly formed and properly capacitated”.

“By his own admission he said when the unit was formed in 2018 he was just told he will be heading the unit, with no specific guidelines and specifications of how he should do it.”

Dereliction of duty vs retribution

In Ipid’s final report, dated May 2022 and which Daily Maverick has seen, it found the AGU was still not up to scratch and that Lincoln, in failing to ensure Kinnear was protected when threats against him increased, “unfortunately fell short of the standard of the reasonable commander”.

Ipid recommended that Lincoln be charged since his “inaction… constituted misconduct as per SAPS Regulation and a serious dereliction of his duty as a Senior Police officer”.

Lincoln, who had health problems, retired from the police service towards the end of 2021.

Daily Maverick previously reported that Lincoln said the AGU had at one point undertaken to protect Kinnear, but this was later withdrawn because all members had to be deployed elsewhere.

Lincoln had also recommended that Kinnear be transferred to another area in the Cape Town suburb of Sea Point, but Kinnear refused.

For his part, Lincoln, in a previous Labour Court matter relating to action taken against him over Kinnear’s security, said in an affidavit that “the charges are plainly ridiculous and are nothing more than retribution”.

Lincoln had further felt that police bosses were unfairly targeting him.

“I am entitled to be protected from any reprisals from senior Generals in SAPS [South African Police Service],” he had said in his affidavit.

“The disciplinary proceedings against me are clearly a result of my disclosures against the senior Generals for having accused them of failing to fulfil their duties and responsibilities as contemplated in the Security Policy. I believe that I am being persecuted by the SAPS because I have made disclosures about the inaction of my seniors.”

SAPS failed Kinnear and his family

Meanwhile, in its latest report, Ipid further said: “The findings indicate that not only did Major-General Lincoln as commander [fail] but SAPS as an organisation cumulatively failed to protect or provide security measures to the late Lieutenant-Colonel Kinnear, and also failed to provide same to his immediate family for the period 3 September 2020 to 18 September 2020.” (sic)

Worryingly, Ipid found that the “AGU was and still is not properly resourced or trained to have provided the protection detail” to Kinnear.

The unit, it said, needed reinforced vehicles, and members were not properly trained to do protection duties.

It was in need of more staff and even had to deal with “lack of ablution and guard facilities”.

“It is our recommendation that if the approved structure of the AGU still incorporates investigations, there should be a Detective Commander appointed to supervise the investigations conducted by the AGU.”

Ipid further recommended that Cele ensure that the AGU was properly resourced, and that “suitably qualified” staff were appointed to such specialised units.