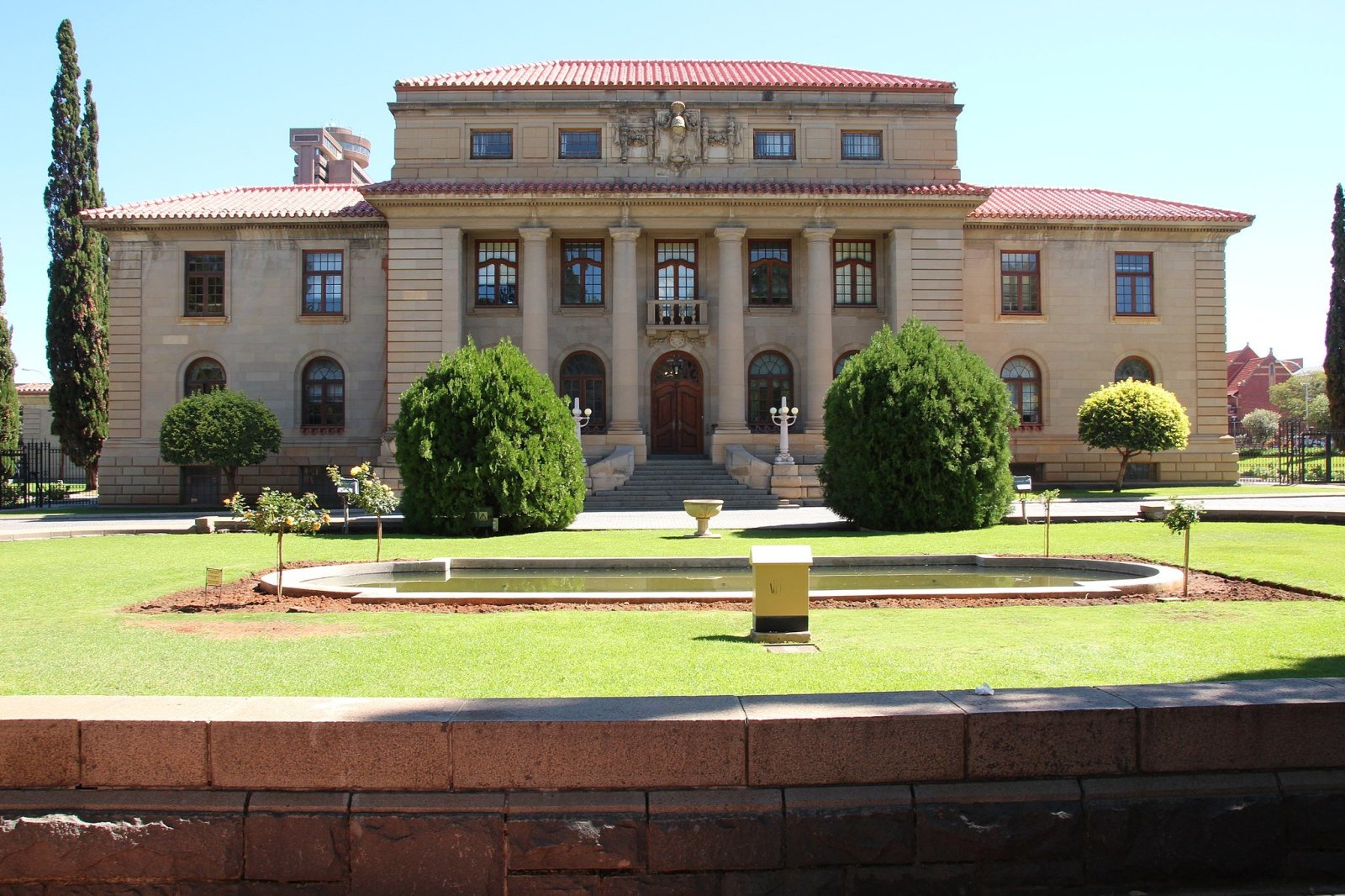 The Supreme Court of Appeal has confirmed it has the power to “pierce the veneer of trusts” in certain circumstances. (Photo: Ben Bezuidenhout via Wikimedia)

Court rules against man who transferred money to a British Virgin Islands trust during the divorce trial.

A wealthy Durban businessman has failed in his bid to “hide” more than R5.5-million from his wife. He had hastily established a trust and repaid his father an old debt.

The Supreme Court of Appeal (SCA) has ruled that the timing was questionable, and in a unanimous judgment, confirmed that in divorce proceedings courts are entitled under common law to “pierce the veneer of trusts” in certain circumstances.

The couple married in 2001 out of community of property, subject to the accrual system.

The divorce trial commenced in the Durban high court in February 2015.

A mere 20 days before, the man founded a trust in the British Virgin Islands through his brother, a solicitor practising there. The brother was named as the sole trustee and the beneficiary was the couple’s minor daughter. He then donated the equivalent of R2.2 -million into the trust in March.

That same month, he transferred the equivalent of R3.3-million to his father, purportedly as repayment of a loan advanced about 25 years earlier.

His estranged wife became aware of these transactions and, in the ongoing divorce proceedings, said they should be taken into account in the calculation of what she was owed in terms of accrual.

Acting Judge Yoga Moodley ruled in her favour, stating that the two transactions were made with the “fraudulent intention” of depriving her of her rightful claim. He directed that the value of the transactions be deemed part of the man’s estate.

It was this ruling that the man sought to appeal at the SCA.

Judge Tati Makgoka, who penned the SCA judgment, explained that the default position in accrual calculations was that trust property was excluded. But a court could disregard this, if the trust was a “sham” or where there had been an abuse.

The estranged wife, the judge said, had alleged abuse and requested that the trial court “pierce the trust veneer”.

The businessman’s lawyers argued that this was unlawful, as neither the Divorce Act nor the Matrimonial Property Act (MPA), provided for this.

They cited case law which stated that an accrual claim was determined on a “factual and mathematical basis” and was not a matter of discretion.

But Judge Makgoka said there was a legal obligation on both spouses to furnish full particulars of the value of their estates.

“Accordingly, where there is an allegation that one has sought to evade this responsibility … by transferring assets to a trust in order to reduce the value of their estate, a court is not precluded from enquiring into that issue,” he said, noting that this power came from the common law, which existed independently from the Divorce Act and the MPA.

Turning to the merits of the case, Judge Makgoka said the trial judge had been correct in his findings.

“The trust was created and the deed of donation concluded only days before the trial commenced. He offered no credible explanation for why he was genuinely motivated to create a trust for their daughter before the trial was due to start, where the issue of maintenance for the child was to be determined.”

Judge Makgoka also referred to an affidavit submitted by an advocate who had provided a second legal opinion on the creation of the trust. The advocate said the man “was very concerned about the amount he was likely to have to pay”.

“This is an important consideration. It sets the tone for the creation of the trust, as well as the payment to his father,” Judge Makgoka said.

The judge said while the man had abandoned his appeal in respect of the loan repayment, it remained a relevant consideration in the “overall assessment of his motive”.

While the parties had been very transparent about finances during their marriage, he had never once mentioned this loan.

There was also no explanation as to why it had not been paid since 1990, even though it seemed to be common cause that he would have been able to financially.

The timing of both strongly suggested that they were meant to thwart his estranged wife’s accrual claim.

The court refused the appeal and ordered the man to pay costs. DM