After the Bell: The rand no longer sets the dogs barkin... 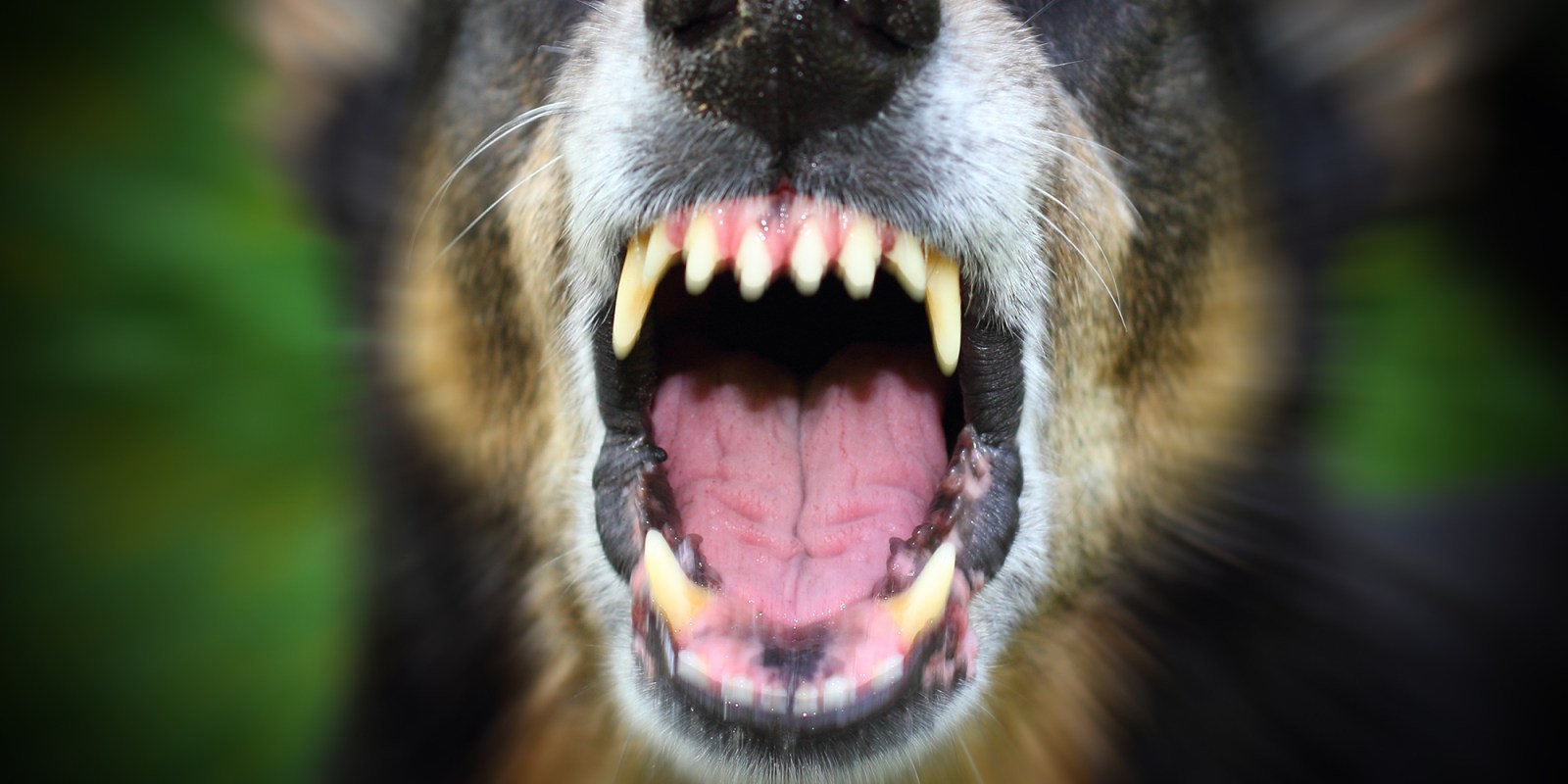 We all know the famous Sherlock Holmes story about the dog that didn’t bark.

Actually, we don’t. Most people, I suspect, think the dog that didn’t bark was part of the storyline in the novel, The Hound of the Baskervilles. In fact, the dog that didn’t bark episode happened in The Adventure of Silver Blaze, where a horse was stolen. Holmes solved the mystery by concluding that because the dog didn’t bark, it must have known the person who stole the horse.

And so it is today. After Stats SA announced on Wednesday that inflation had jumped to an above-target of 6.5%, the thing that didn’t happen is that the rand didn’t do its usual set piece shrivelling act it always does on any piece of bad news.

The rand, in history, is slightly akin to my savings. You just say “boo!” and they rush to hide, never to be seen again.

But this time, the rand started acting like the beach weightlifter, kicking sand in everybody’s face. Well, not quite, but comparatively. 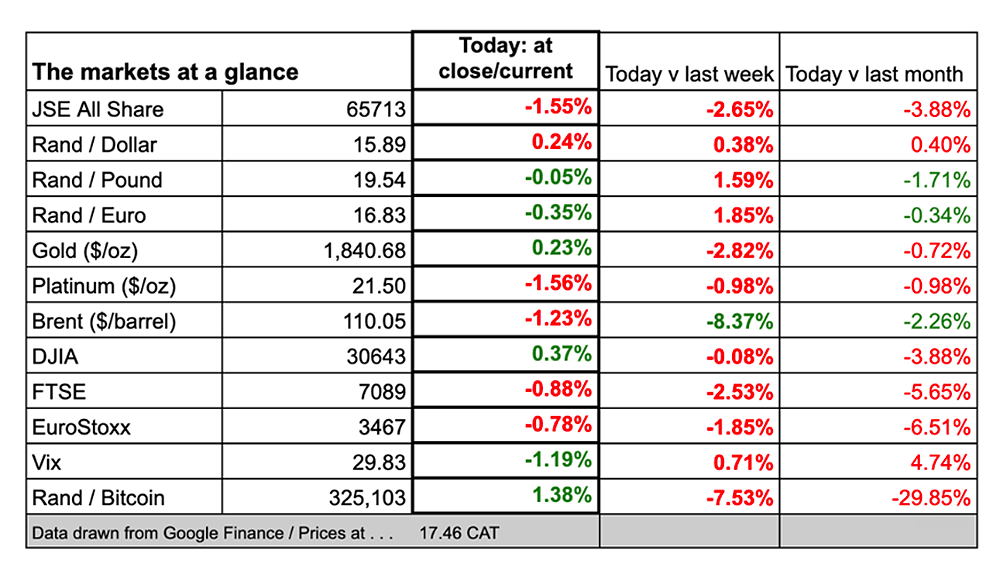 It’s all a kinda no-barking situation. And that is surprising because when the consensus is that inflation is going to accelerate by 6.2% year on year, and it rises by 6.5% – and takes it out of the Reserve Bank’s target range – you expect a little currency action.

What is happening here? Lots of things, as there always are with currency movement.

First, although this inflationary increase seems worrying, and of course it is, a lot of the increase sits in the petrol price.

Petrol inflation rose from 29.2% y/y in April to 32.5% y/y in May, contributing a further 0.2% to the rise in the headline rate, according to Capital Economics.

The point is that this is imported inflation, which affects the economy but isn’t a consequence of the economy. More worryingly, the rest of the inflation increase was caused by food price hikes, which shows how much the war in Ukraine is affecting the world.

Something the Reserve Bank calls “core inflation”, which excludes largely imported items like oil – and to a lesser extent food – did rise, but it’s still in the midpoint of the target range.

In addition, Capital Economics and some other forecasters suspect inflation will actually decline over the rest of the year. We will see.

Second, although it might be a proud SA moment when the currency doesn’t get trashed on some bad news, the underlying problem is that the economy is not growing very strongly. That will tend to restrict inflation.

It’s not actually what we want – we want the damn economy to grow faster, but the silver lining to that dark cloud is that inflation may well be constrained.

SA’s inflation rate, even after today’s jump, is lower than it is in the US (8.6%) and Europe (8.1%). This is an extraordinary historical moment.

But what it means for the rand is that some of the forces that normally press the rand down are now holding it up.

If your inflation rate is higher than your trading partners, all things being equal, your currency should slide in order to keep the value balance. And vice versa.

Fourth, SA’s Reserve Bank governor, Lesetja Kganyago, is considered quite a tough governor compared with many of his peers around the world, and it’s at moments like this where that reputation helps.

He has been pilloried for not keeping interest rates low, but in times of crisis, it really helps to have a Reserve Bank governor who has the markets’ respect. Compare and contrast, the US of A.

And fifth, SA’s matchless politics have been consistently helpful in depressing the currency as much as they have the country’s residents.

But oddly, I think the international view is that SA’s politics have reached a level of consistent horribleness, hence, at least things are not getting noticeably worse.

And consequently, for the time being, they are not a factor in the currency movements. It helps that in countries like Turkey and of course Russia, their politics is just a horror show. It does make us seem tame by comparison.

It is worth noting that the interest rate decision coincides with the announcement of the finalisation of the Zondo Commission report.

The fact that a commission like this can happen, and will be published – and at least some perpetrators might feel momentarily shamed – is, I suspect, a factor in how SA and its sad currency are perceived internationally.

With any luck, this dog will just keep on not barking. BM/DM