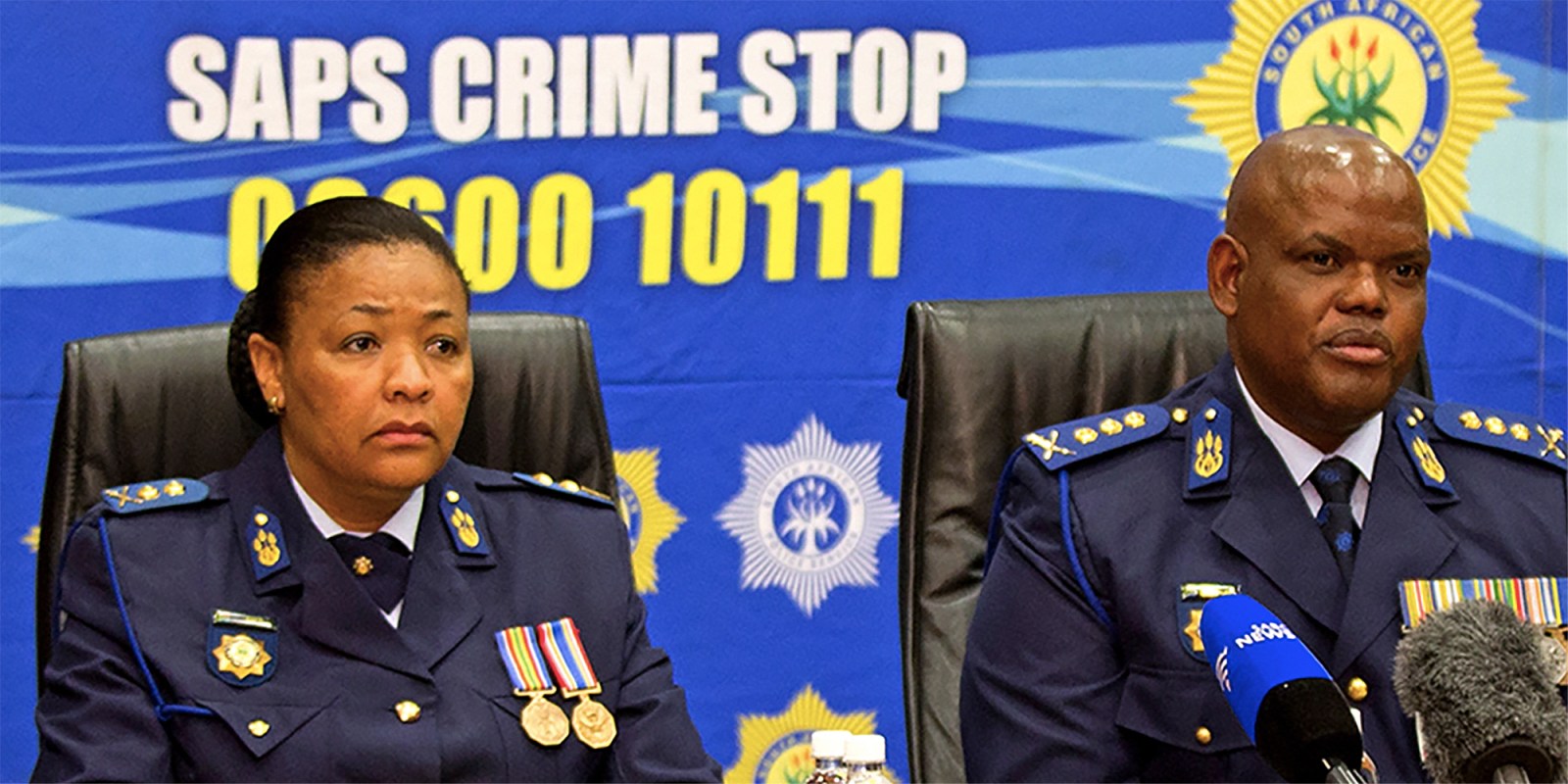 A former top SAPS technology management official allegedly received R1,174,057 for aiding and abetting fraudulent SAPS tenders. The State contends that some of the money was used to renovate her home.

Investigative Directorate spokesperson Sindisiwe Seboka explains: “The charges stem from allegations that Shezi used a SAPS service provider as well as her family members to assist her in renovating her property. Further, Shezi assisted the service provider and her close relatives to score contracts with SAPS.”

Shezi worked as the component head of quality management at the SAPS’s forensic services and was appointed as acting divisional commissioner on 20 May 2014. She has been suspended from the SAPS on full pay since November 2018.

The State alleges that Shezi disregarded the provisions of the Public Finance Management Act, Treasury regulations and SAPS employee regulations by covertly accepting gratification from service providers of the SAPS without following an authorisation process

For her role in aiding and abetting the fraudulent transactions, Shezi is alleged to have received from Tshepo Khoza, Mathilda Khoza and Jerenique Bayard, the sole director of Intsika Distributions and Intsika IT Solutions, an amount of R1,174,057.

In addition, “Accused one [Khoza] never declared or disclosed his relationship and kinship with Shezi,” the State contends

On 14 January 2016, Grey Apple was awarded a contract for the supply of 600 first aid replacement kits, 300 fire blankets and 300 travelling first aid kits.

“Accused one obtained the procurement based on misrepresentations he and his company made to the SAPS. He failed to disclose that North Safety Products was the actual manufacturer. Based on his misrepresentation he received an amount of R476,250,” the summary of facts read.

It is also the State’s contention that Tshepo Khoza, Mathilda Khoza and Shezi conspired to share in the proceeds of the fraud.

Money received from the Black Rebel contract went through the two Khozas’ accounts and was paid over into Shezi’s account and/or to Doron Construction for the benefit of Shezi.

Court documents also state that “Lt-General Shezi was the sole approving authority in terms of the procurement of goods from Intsika Solutions. The value of the procurement approved by Shezi amounts to R6,146,289.85. The approval for procurement by Shezi in respect of Intsika IT Solutions happened between February 2015 and June 2017.”

How Shezi ended up on the wrong side of the law is set out in the court documents, starting when Shezi acquired a house in 2015. The property’s value was R1,900,000 and she obtained a bond with Investec to the value of R2,100,000.

Shezi contracted Doron Construction to renovate the house and approached Investec to obtain a second bond to cover the renovation costs. Investec indicated it would only grant a second bond if Shezi met certain conditions, one being that she paid R599,263.18.

“Shezi consequently sought financial assistance from service providers of her employer, SAPS. She never obtained written authorisation for the receipt of aforementioned gratifications from the executive authority of SAPS,” the State contends.

When she was the divisional commissioner of the SAPS’s Technology Management Services, Shezi is said to have approached Bayard for financial assistance.

“Shezi indirectly requested an amount of R800,000 to finance the renovation cost of her property. On 17 July 2015, an email was sent from Doron Construction to Shezi and Intsika requesting payment in regards to the construction done at her property.

Bayard, the State further contends, paid over the money knowing the benefit would cause Shezi and himself to be “entering into a generally corrupt relationship”.

The matter has been set down for trial on Wednesday, 22 June. DM