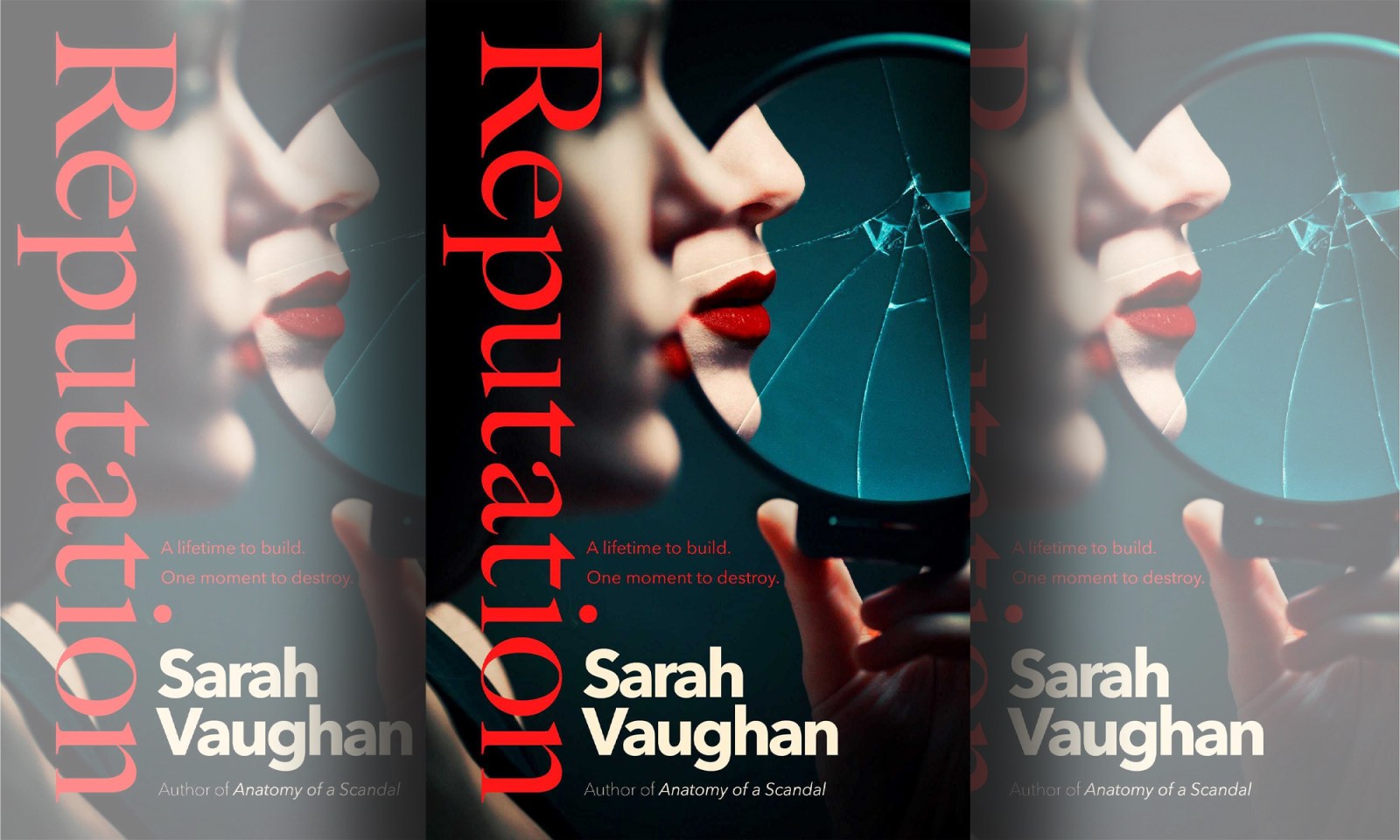 Reputation by British author and journalist Sarah Vaughan — similar to political thriller Anatomy of a Scandal, now a show on Netflix — is not only escapist fiction, it’s a political statement and a rare feat.

Emma Webster has always dreamed of becoming a member of the UK’s parliament. Before he died, her father, a trade unionist, encouraged her to become a public figure. In her forties, Emma finally finds the courage to stand for election to the House of Commons. As a feminist, Emma is passionate about taking up women’s rights and the issue of violence against women is high on her political agenda. When 18-year old Amy Jones commits suicide following an incident of revenge porn, her death becomes the driving force for Emma to fight for legislation that will introduce harsher penalties for those who cause online harm.

Reputation covers a number of important feminist issues. It deals with the cost of pursuing a career and wanting to push beyond the proverbial glass ceiling. It paints a picture of what happens when a woman builds professional prowess that requires working long hours. It delves into the associated gains and losses. It also deals with the challenges of what it means to be a woman in the public eye, particularly when people think that this entitles them to transcend personal boundaries and encroach upon personal terrain.

At the outset of the book, Emma is doing a shoot for the British newspaper The Guardian. A stylist convinces her to wear a power suit and heels, to look defiant “with a dash of red lipstick”, thus buying into the trope of sex, power and unequivocal ambition. This image comes to haunt Emma when things go wrong. She is accused of being bloodthirsty, ruthless and self-serving. At the best of times she is “hardworking and humourless”, at the worst she is a “publicity whore”.

In our own context, the late South African journalist Karima Brown called on society to look at who the elders were. She encouraged us to ask this question and if the answer was that the elders were all men, then we needed to be cautious. This elicited scathing responses from the EFF. Brown was instructed to “Step aside or we will crush your prolapsed vagina.” In a brutal sexualisation of her work as a journalist, she was called an “Indian whore”, a “bitch”, and countless other names.

Reputation deals with the long-term effects of living in the centre of fear – the kind of gendered fear we are not able to escape despite the locks on doors, the panic buttons and the alarm systems. We feel Emma’s fear when she is followed at night, we step into the injustice of social media backlash when men threaten to rape women who are working towards social justice.

Fiction takes us into a place where we escape from reality. Exceptionally good fiction deals with the reality of our social challenges in ways where we still feel as if we are escaping. Reputation, as is the case with Anatomy of a Scandal, is not only good escapist fiction, it’s a political statement, a rare feat. DM/ML