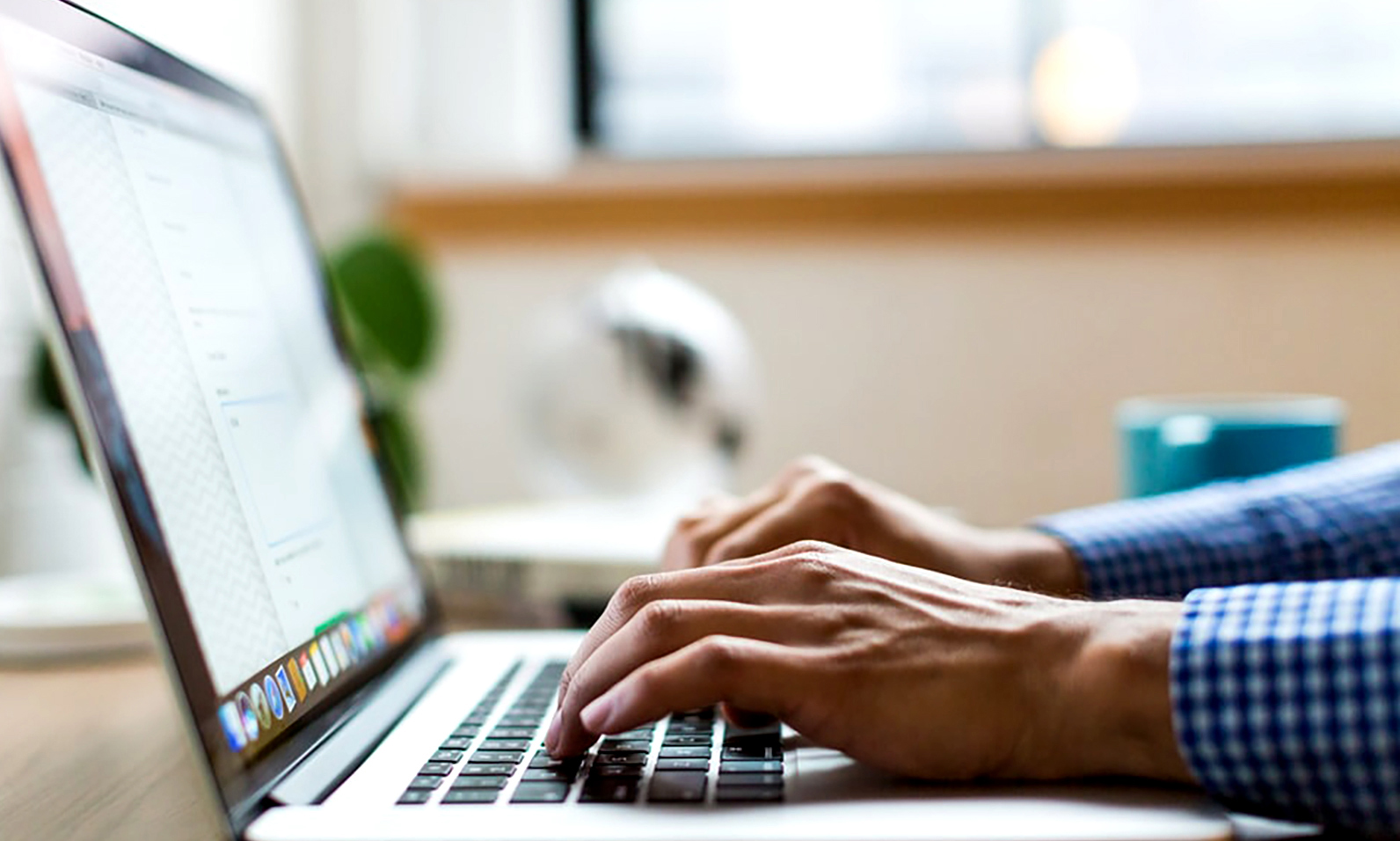 Documents missing from the department’s website are the first step for citizens wishing to request records. It comes as legal analysts say court cases regarding access to information may be set to rise.

The national Information Regulator has found that the National Health Department has failed to comply with regulations to make it easier for citizens to demand access to information.

The 2000 Promotion of Access to Information Act (Paia) enables people to access data held by public bodies and, with some limitations, private bodies. The Act requires public and — more recently, an increasing number of private bodies — to publish manuals explaining how the public can use Paia to obtain records.

“A Paia manual is a really powerful document,” says Lisa Emma-Iwuoha, an associate attorney at Michalsons law firm, specialising in access to information issues. “Whether it’s a public body or private body, it can tell you exactly what records and information an organisation holds, who to contact and — in some instances — whether your request will be granted or not based on certain criteria, for example.”

“That’s powerful because it allows a requester of information to make an informed decision… to say, “I can make this request [for information] and I know I’ll be able to get it,” continues Emma-Iwuoha, who says access to information laws are heavily influenced by the apartheid regime’s brutality and secrecy.

She says: “Paia tries to make — because of our history — information, particularly about government or the state, available to people to make decisions.”

‘This is non-compliance with the Act’

Legally, Paia manuals must be available on departmental websites and at offices, explains Michalsons on its website.

However, the Information Regulator has confirmed that the National Health Department has not published its manual online, contrary to the Act. The regulator is a statutory body that, since 2021, oversees access to and protection of information regarding Paia and the related Protection of Personal Information Act.

The National Health Department did not respond to Maverick Citizen‘s requests for comment.

It is unknown whether the department has a Paia manual but has not uploaded it or whether it lacks a manual altogether. The Information Regulator stressed that it has not formally investigated or assessed the health department.

However, Zondi explains that bodies that do not have Paia manuals may face enforcement notices following assessments. Members of the public can request assessments of public and private bodies. The information regulator conducts its own periodic investigations.

Organisations without Paia manuals can also face a million-rand fine, Lisa Emma-Iwuoha says, and information officers can face up to two years imprisonment.

South Africa’s Constitution was one of the first in Africa to guarantee the public’s right to public and private bodies’ information and records in cases where access is needed to protect or assert rights.

Shamaa Sheik is a legal analyst and a knowledge manager at Michalsons. She says South African courts have heard four cases this year alone on access to information issues and she expects this number to rise.

Publicly available and detailed Paia manuals promote accountability and transparency — themes, she says, which continue to be reflected in court judgements. Sheik adds that having detailed manuals saves government departments and businesses time and money.

“If I look at some of the matters that have ended up in court recently, some could have been dealt with better [before matters went to court],” she says. “If you have a detailed Paia manual, you can eliminate a lot of irregularities and you can avoid having to go to court to litigate because the information is in your manual.” DM/MC

Members of the public who have had requests related to Paia denied, or received no response, can report this to the Information Regulator here. People who would like assistance in requesting information under Paia can apply to the South African History Archive.