Praise the Lord, pass the algorithm: not every program... 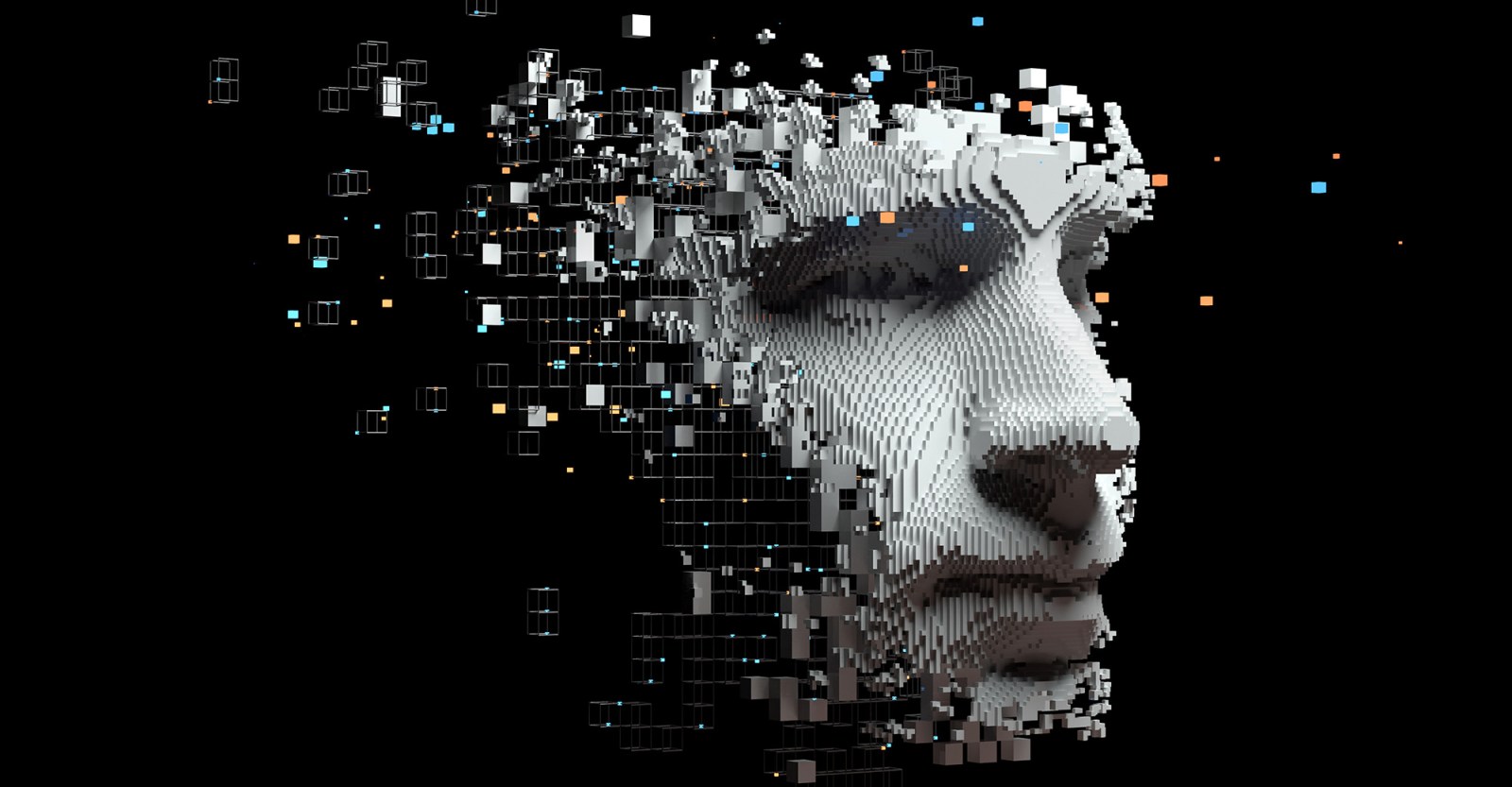 Sunday is the day that Facebook showers (if that’s not too Trumpy a word) one with religious advertisements. I didn’t understand why I was getting first one, then another, then another – all for some sect of worshippers hidden away in some obscure place but broadcasting their messages to the entire cosmos.

The last time this happened, I kept trying to make them go away, adding comments such as, “What a load of nonsense!”, or, “I’m an atheist! Leave me alone!”, but eventually devolving to “Fuck off”.

But the ads kept coming. It was only explained to me later, by someone who probably read it in Toby Shapshak’s column, that this has nothing to do with the famed algorithm. No, it had more to do with “engagement”, and writing an insult in the comments is as much “engagement” as those who write “Praise the Lord!”

I had fondly imagined that the algorithm was tracking me and my clicks, my likes, dislikes, laughs and other emojis, and that it was building up a detailed profile of who I was and what I might potentially want to buy or sign on for.

I heartily expected that, soon enough, I would get an especially targeted ad, one that told me about something I didn’t know I needed until that moment but, once revealed, would change my life forever.

I am not as special to the algorithm as I thought I was. Unlike God, it does not register the fall of every sparrow or every click on an emoji. It doesn’t even care about those specially personalised thingies in which you can send someone a message (I believe the expression is “post on their wall”) illustrated by a cartoon version of oneself, doing interesting things like waving a birthday cake in the air or ROFLing.

Read more satire in Daily Maverick: “From Putin to potholes, Cyril and our other masters of mediation could set a sterling example”

This is lucky for me because when I joined the rush to create that cartoon depiction of myself, as everyone on Facebook was doing, I muddled up some of the instructions and found I couldn’t backspace fast enough to cancel the decisions about my cartoon appearance I had so lightly made.

Hence the cartoon avatar of me looks like it has hair by Vidal Sassoon, except it’s fashionably grey; I have a dangly earring in one ear, and I’m wearing spectacles by Versace, whereas I don’t even wear spectacles.

Well, not when I’m not driving through the desolate city streets at night, because I can’t focus on anything more than 6m away when it’s dark, and when I’m not wearing my reading glasses (R109 at Clicks), which I wear when I have to read a terribly relevant book newly published in a typeface designed by someone unfamiliar with either the Roman or Sanskrit alphabets and set on the page at such a small size that it practically screams, “Don’t read me! Don’t read me!”

In this cartoon version of myself, I am clothed in an ankle-length kaftan by Dolce & Gabbana, based on a psychedelic pattern dreamed up by someone in California who was tripping at the time.

But let’s not talk politics now. Steve Hofmeyr is already in lots of trouble for mentioning Disney and sex in the same utterance, if you can call it an utterance, and I don’t want to get involved in any court cases or, in fact, any of Steve’s sexual fantasies, of which he appears to have an extravagant repertoire.

Perhaps if I’d cared, earlier, to click on the question tactfully asked on my behalf by Facebook (“Why am I seeing this?”), I would have noted that the ads for those various religions, sub-religions, denominations and cults offering me this life-changing opportunity to join them in prayer and rejoicing had, in fact, set out the parameters of their target market with great precision.

When I did finally check on this, it said the ad was aimed at any human of any nationality, race, colour, creed or embedded prejudice, without fear or favour, in any jurisdiction in the world, even Pakistan, as long as they weren’t robots and were able to maintain a thought process for longer than three seconds.

I had a think about that, and it lasted longer than three seconds, so I presume that’s why I was targeted. But, in this respect, if “respect” is the word I’m looking for, I had to let go of my inbred paranoia.

For it is indeed paranoia, in the classic Freudian definition, that – as Umberto Eco reminded us – leads one to believe that one is under surveillance, even by a computer program, and that that very program, standing in for God as it does, has special and individually tailored plans for me.

Read more satire in Daily Maverick: “The murdered ANC office bearers, an ex-mayor, the flashy cars and the ‘speculative and divisive’ reporting we’re not supposed to do”

So that was a disappointing Sunday, and now I rather miss the constant enticements of the proselytisers. They have been replaced by people selling Nike rip-offs by the side of the highway (“Meet me at the Selby offramp”) and, indeed, ads for other cults such as the ANC and AfriForum.

I am not even going to check why AfriForum wants me to join them, because I’m terrified of what I might find. Perhaps I’ll just send my avatar.

Sunday, is, however, also the day for exciting news items such as the UFO spotted streaking across our skies. That was last Sunday, and admittedly I was asleep at the time, but any number of homemade videos are circulating. They include the measured commentary of the people watching and filming this phenomenon, such as, “What the fuck was that?”, and, “Oh my God it’s the end of the world”.

Naturally, this was soon followed by learned expositions by experts saying it was just a Russian satellite coming apart as it reached its sell-by date, but of course you can’t believe anything with the word “Russian” in it, so I cast that explanation aside.

My avatar and I are still working through the possibilities. Return of the Heaven’s Gate cult? Bheki Cele’s new helicopter? Arthur Fraser flies a kite? I think my paranoia is back. DM168