Young leaders ask that they be heard A time to listen:...

Young leaders ask that they be heard 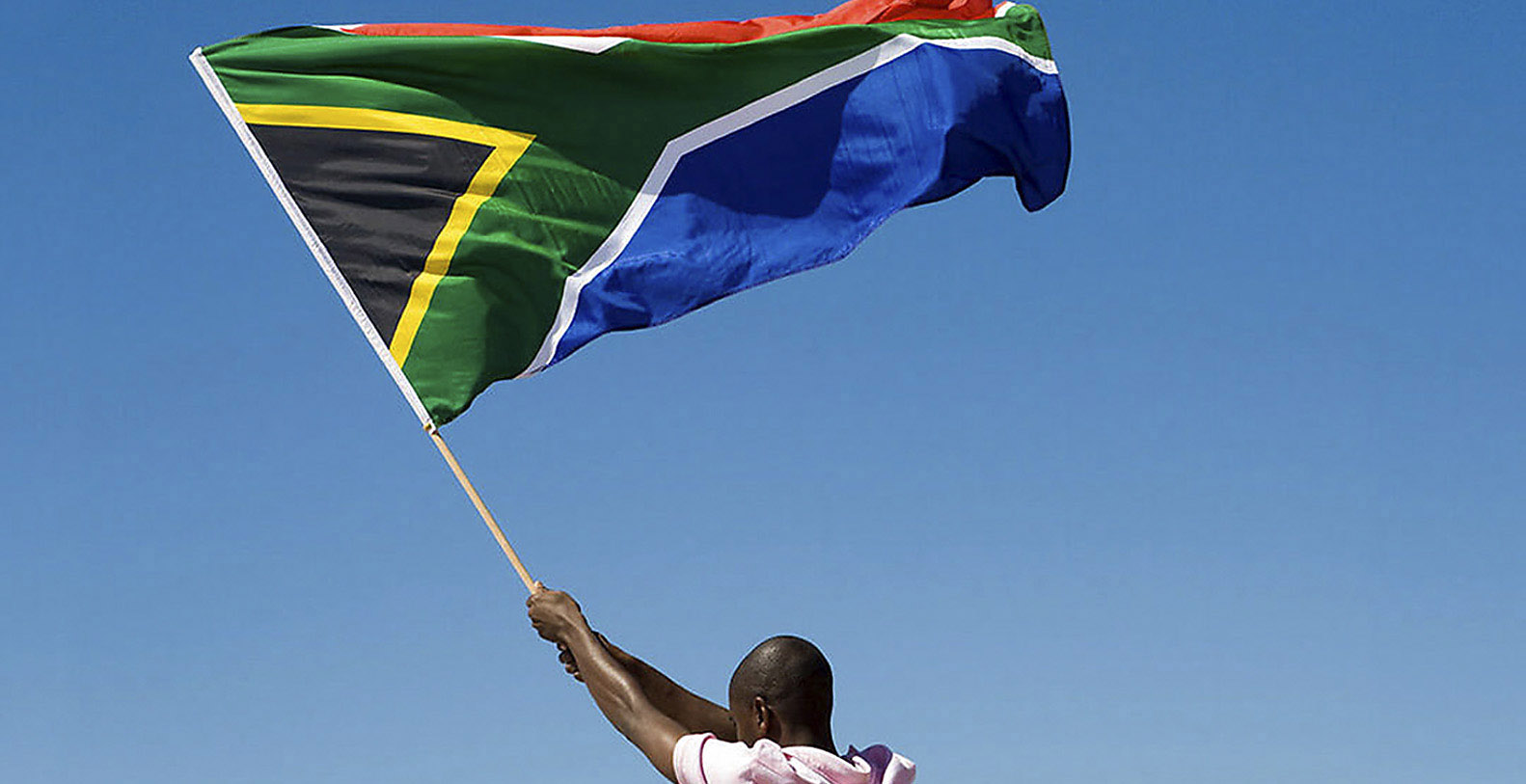 Young people are raising their voices and creating platforms for their own empowerment. In the lead-up to Youth Day, Maverick Citizen spoke to some young leaders in South African civil society about politics, power and creating change. (Photo: africantravelcanvas.com / Wikipedia)

In a country where the political landscape is marred by corruption, scandal and petty conflict, it can be all too easy to forget what good leadership looks like. Fortunately, the young members of South African civil society are setting a good example.

When it comes to leading effectively, listening is important. The people of South African society come from many different backgrounds, with varied biases and levels of influence. Inevitably, there are power imbalances.

The key to finding solutions to the struggles we face is lived experiences, and the spaces in which to share these, according to Fentse Malatji, digital communications officer at Youth Capital.

“At the centre of that is young people. Young people’s stories and experiences are the foundation on which change should be brought about.”

Malatji was one of several young leaders Maverick Citizen spoke to in the lead-up to Youth Day. All driven activists in areas such as youth unemployment, education and women empowerment, their voices — if heard — are ones that can contribute to improving the country’s systems.

The preferred style of leadership for Clerah Sethole, founder of the Precious Hope Foundation, is one that creates other leaders rather than followers.

Sethole started the foundation to enable other young people to acquire the skills they need to be employable.

Similarly, Jennifer Matibi, 20-year-old founder of the Nirvana initiative, seeks to empower women through her work. Her initiative, which is part of the Fight With Insight boxing gym, provides young girls from the Johannesburg inner city with a safe space to pursue activities such as sport.

“I strongly believe in… woman empowerment. So, it’s actually empowering those you work with… to allow them to gain the skills [and] the knowledge. And also to fuel the belief in them that it’s actually possible and everyone can advocate for change,” said Matibi.

This process of empowerment involves pushing people out of their comfort zones, giving them responsibilities and creating spaces in which they can come up with innovative ideas, she said.

At RX Radio, a nonprofit run by and for children from the Red Cross War Memorial Children’s Hospital, station manager Noluyolo “Yolie” Ngomani believes in walking alongside those she leads — an approach favoured by all in her organisation.

“[W]hen you lead people who you view as equals (power-sharing), it’s easier to be accountable and your decision-making process reflects the respect you have for them,” she explained.

The youth look to leaders who can take responsibility for their actions. More than that, they look to those who “stand out and speak out for young people, regardless of the different political affiliations they fall under,” according to Sethole.

Too often, falling under a particular political party becomes about pushing that party’s interests over paying attention to what people want on the ground, she said.

Political leaders are disconnected from their younger constituents, according to Ngomani. Their views lead some young people to feel that politics is a “different world” from real, lived experiences.

“I don’t know if [politicians] are actually moving towards change. I think young people are disillusioned, but despite that, we’re still trying to overcome barriers that we didn’t create ourselves,” said Malatji.

This lack of faith in politics may be rooted in the limited space young people are afforded in it. The South African political system does not provide sufficient opportunities for youth leadership, according to Tebogo Tsesane, deputy general secretary of Equal Education.

“I would like to see greater youth leadership and representation in positions of state power, civil society spaces and the communities we currently occupy, that depend on young people to grow and sustain the communities,” he said.

Ngomani said that South African governance is often left up to “elders”. Early exposure of young people to the rules and roles of governance could be beneficial for the future of the country.

“We don’t have enough young people making changes in terms of policy and government, so we need more young people there,” said Fentse.

A step in the right direction was the number of young independent candidates who ran in the 2021 municipal elections, she said. It showed young people’s awareness of the need to be in spaces where decisions are made.

“I don’t think young people have a platform, because nothing is changing. So, I think in terms of that, we need decision-makers to listen to us, and if they are to listen to us, we need more platforms,” said Malatji.

“It can be in civil society, in the private sector, public sector… but young people need a change. We need our voices to be amplified. That’s the only way anything will change.” DM/MC