Tongaat bidder Hamish Rudland comes out from behind the curtains 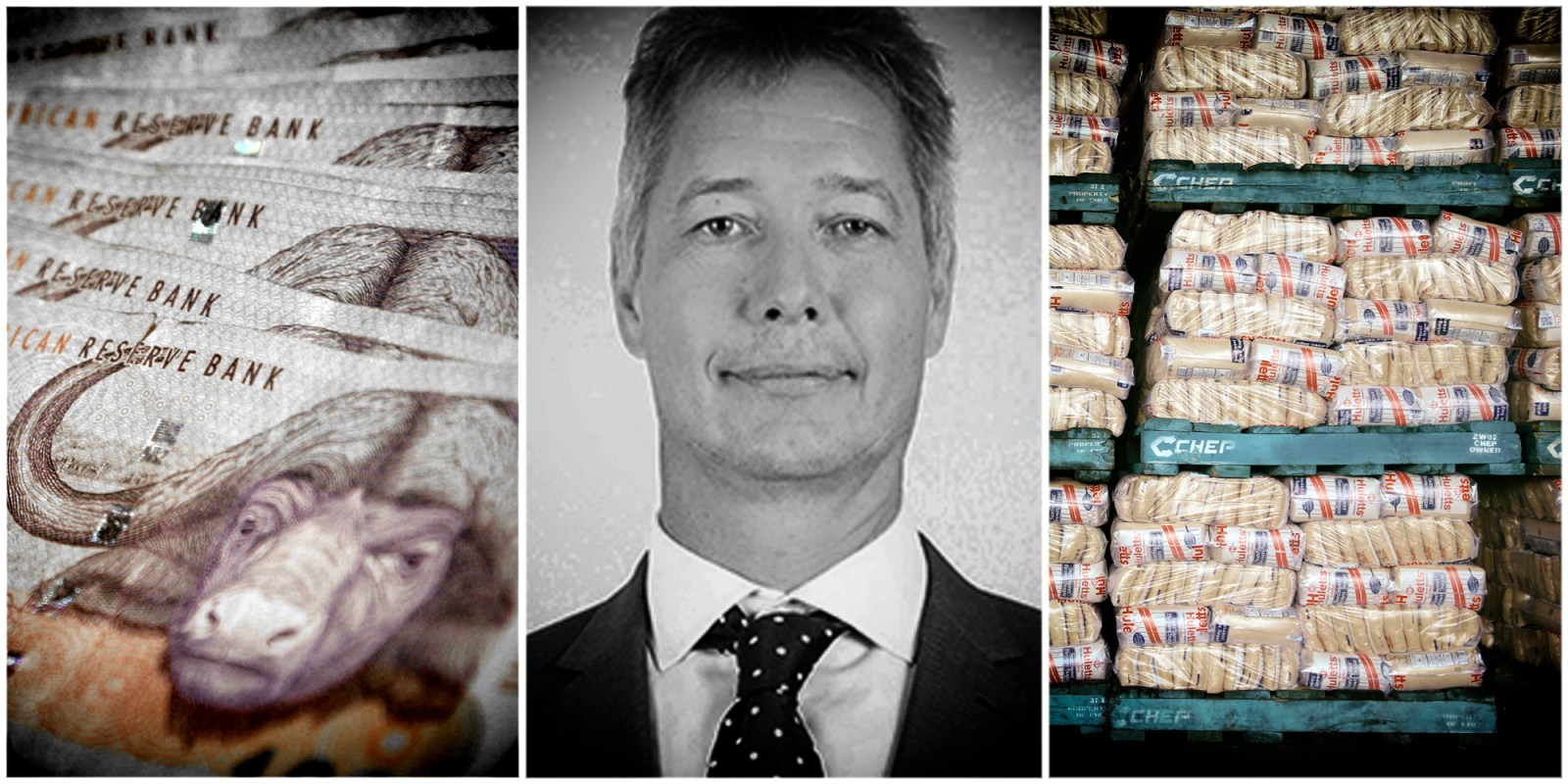 Hamish Rudland is the less well known member of the notorious Zimbabwean Rudland family, after his brother and cigarette mogul Simon Rudland became instantly infamous for being involved in a shootout in Johannesburg in 2019.

Simon Rudland was driving his Porsche Boxster when he was ambushed by a gunman who fired nine gunshots at him just as he was entering the Oakland offices of the Fair Trade Independent Tobacco Association.

Rudland’s cigarette company, Gold Leaf Tobacco is now reputedly one of the largest sellers of cigarettes by quantity in SA, and until the failed hit, the multiple shenanigans of the tobacco industry in SA were not widely known to the public at large.

For Hamish Rudland, the familial and business connection with his brother has been a complicating factor in the attempted takeover of Tongaat, and the proposers of the deal have tried as much as possible to keep the connections quiet.

Yet, that attempt has come back to haunt the Rudlands after the Takeover Regulation Panel (TRP) was belatedly informed  that Simon Rudland’s three daughters were all indirect shareholders in the takeover company, Mauritius-based Magister  via a trust. The TRP have now reversed their original position, and denied Magister’s request for a relaxation of SA’s takeover rules – a decision Rudland’s group intend challenging.

The TRP’s decision, although correct according to legal experts, is terrible news for almost all concerned. For Tongaat, it means something akin to a life-saving capital-raising exercise will not take place, at least in the current format. For the Rudlands, their deal now looks unlikely.

At this poignant moment, Hamish Rudland has decided to talk openly about the bid, and its future, but he is philosophical about its prospects. “Looks like all the money is on red and the ball is heading for black,” he said.

In the meantime however, he has decided to appeal the TRP’s decision, and still speaks highly and enthusiastically about Tongaat and its prospects should the takeover go through. “It’s a fantastic asset,” he says.

Tongaat’s position is now very tricky. The company is massively in debt, and may not survive should it not find an alternative underwriters. A string of banks are also in a corner, with debts coming due and they, too, will be under pressure to find a solution.

For his part, Hamish Rudland does have other options, one of which is to bypass the TRP and make an offer to all shareholders. Rudland said this option is under consideration, and he thinks funding it would take an extra R350-million beyond the R2-billion Magister has put on the table already in the R4-billion deal. Some financial experts think it could cost a lot more.

But where will this money come from? The concern of at least some of SA’s shareholders is that the money is actually coming from Simon Rudland’s tobacco business, which could draw Tongaat into SA’s notorious tobacco wars. That would make future funding by SA entities very tricky.

As it stands, some of SA’s most venerable fund managers have expressed concerns but have generally gone along with the recapitalisation deal mainly because the alternative is too ghastly to contemplate, and because a huge number of SA’s small-scale sugar farmers are now at risk.

Rudland categorically denies his brother’s tobacco money is involved in the deal which he says is being funded by a “Pan-African bank”, which he did not name. However, one pan-African bank is named in submissions to the TRP, and it is Togolese bank Ecobank, a partner of Nedbank.

Rudland did acknowledge one connection with this brother’s business: Simon Rudland’s partner in the tobacco business is Ebrahim Adamjee. Adamjee was partly responsible for the TRP’s decision to refuse a waiver because he bought Tongaat shares during the prohibited period, making it more likely that the required majorities would be achieved in the board resolutions.

Hamish Rudland said for a short time Adamjee’s son Aadil was on the board of a Zimbabwean reinsurance company which he partly owned. Adamjee “is a quite an astute guy and Indians see things a bit differently, so I invited him onto a board”.

But, he said, the relationship is now over, and contact between them is sporadic. Rudland said he was shocked and horrified when he heard from the deal’s advisers, merchant bankers Rothschild, that Adamjee had been buying shares.

“I think he just saw the deal going down and wanted to be part of it,” Rudland said.

The shareholding came about through the conversion of a loan a few years ago, he said.

Asked what he would do to turn the company around, Rudland said he thought the Zimbabwean operation was “being run by cellphone”. It needs much more hands-on, boots-on-the-ground management, he said.

Essentially, it was a “fantastic asset” and with minimal investment, it could double its biofuel production from 50 million litres a year to 100 million. “The biggest problem that you have is that they are not producing enough cane on the ground”.

But he acknowledged that a lot had gone wrong, and estimated that the chances the deal will go ahead at “less than 50%”. “Maybe at some stage you have to say to yourself, let’s look for another deal elsewhere.” BM/DM