Bolsonaro tilts towards closer Brazil-US ties at unlike... 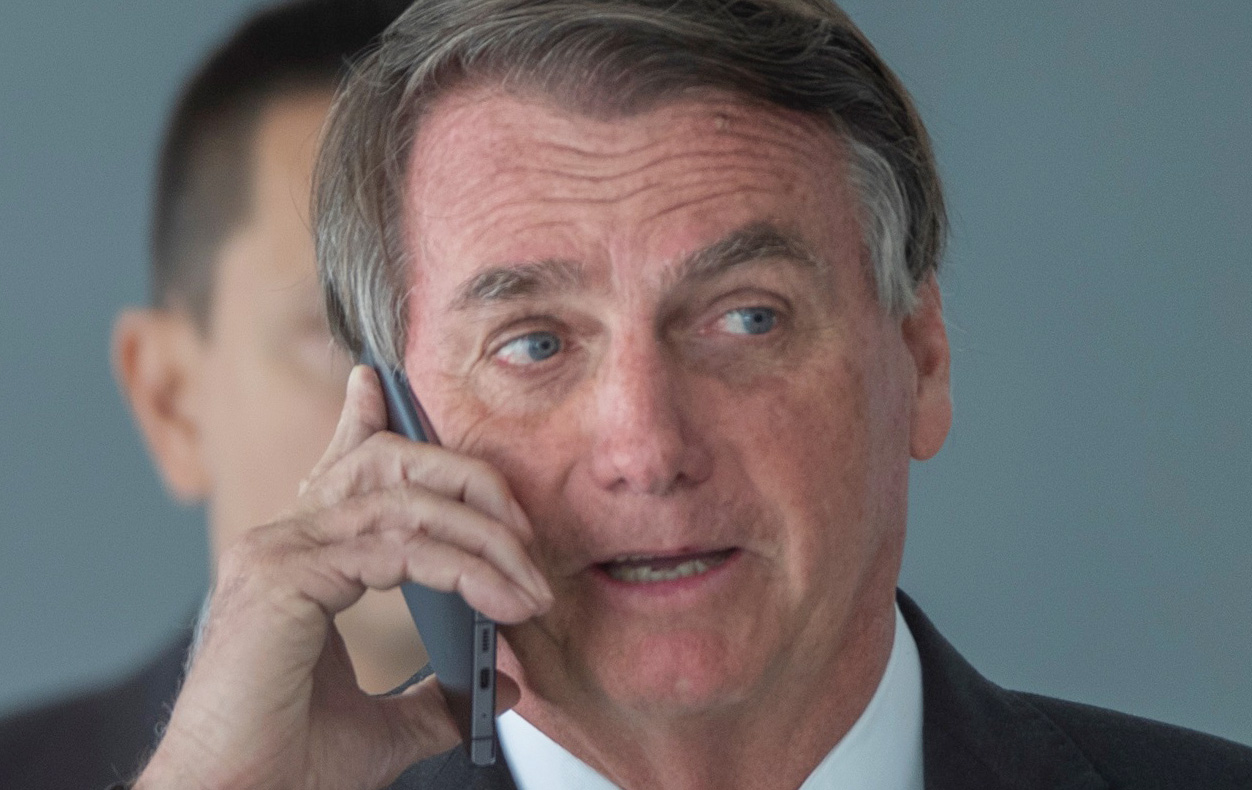 Brazil and the United States should forge closer ties after the two countries drifted apart for ideological reasons, Bolsonaro – a populist and admirer of ex-president Donald Trump – said at a hastily arranged meeting with Joe Biden.

Brazil and the United States should forge closer ties after the two countries drifted apart for ideological reasons, Brazil’s far-right President Jair Bolsonaro said on Thursday at a first official meeting with his US counterpart Joe Biden.

The hastily arranged meeting between the two came together after Biden reached out to Bolsonaro, , as Washington sought to shore up attendance at a summit roiled by a partial boycott.

The two leaders sat in armchairs set slightly apart as reporters entered the room, and appeared to avoid eye contact while listening to each other via translators during their meeting at the Summit of the Americas in Los Angeles.

“We have a huge interest in getting closer and closer to the US,” said Bolsonaro, who like Biden, largely looked ahead as his fellow leader was speaking.

“At times, we’ve distanced ourselves due to issues of ideology. But I’m sure that since our arrival in the Brazilian government we’ve never had greater opportunities because of the affinities that our governments have,” Bolsonaro said.

A White House summary issued after the meeting said the two leaders agreed to work together on preventing further deforestation of the Amazon.

Questions over the merits of the meeting intensified after Bolsonaro on Tuesday again praised Trump, and called Biden’s election “suspicious” in an echo of Trump’s baseless allegations. Read full story

Biden has sought to use the regional summit to repair Trump-era damage to US ties with Latin America, and to counter China’s growing clout in the region.

However, his decision to exclude U.S. antagonists Cuba, Nicaragua and Venezuela on the grounds they are not democratic, sparked a vigorous pushback and partial boycott from some Latin American allies of the three self-styled leftist governments.

For Bolsonaro, meanwhile, the meeting was an opportunity to boost his image as he heads into a tough re-election campaign.

His attempts to discredit the elections in October have raised fears he might not accept defeat. Senior Biden administration officials have urged Bolsonaro not to undermine confidence in the electoral process. Read full story

However, during the meeting Bolsonaro appeared to suggest he would accept the outcome of the Brazil election.

“I was elected by democracy and I am sure that when I leave the government, it will also be in a democratic way,” he said.

Bolsonaro also proposed working with Washington to craft a solution to what he called the Russia and Ukraine “episode”, referring to Moscow’s invasion of its neighbor.

The two leaders agreed to “coordinate closely” at the United Nations Security Council over the Ukraine crisis, according to the White House summary, but it offered no details. BM