After the Bell: The great tech sea-change, in which the...

The great tech sea-change, in which the tide kinda goes out but also doesn’t 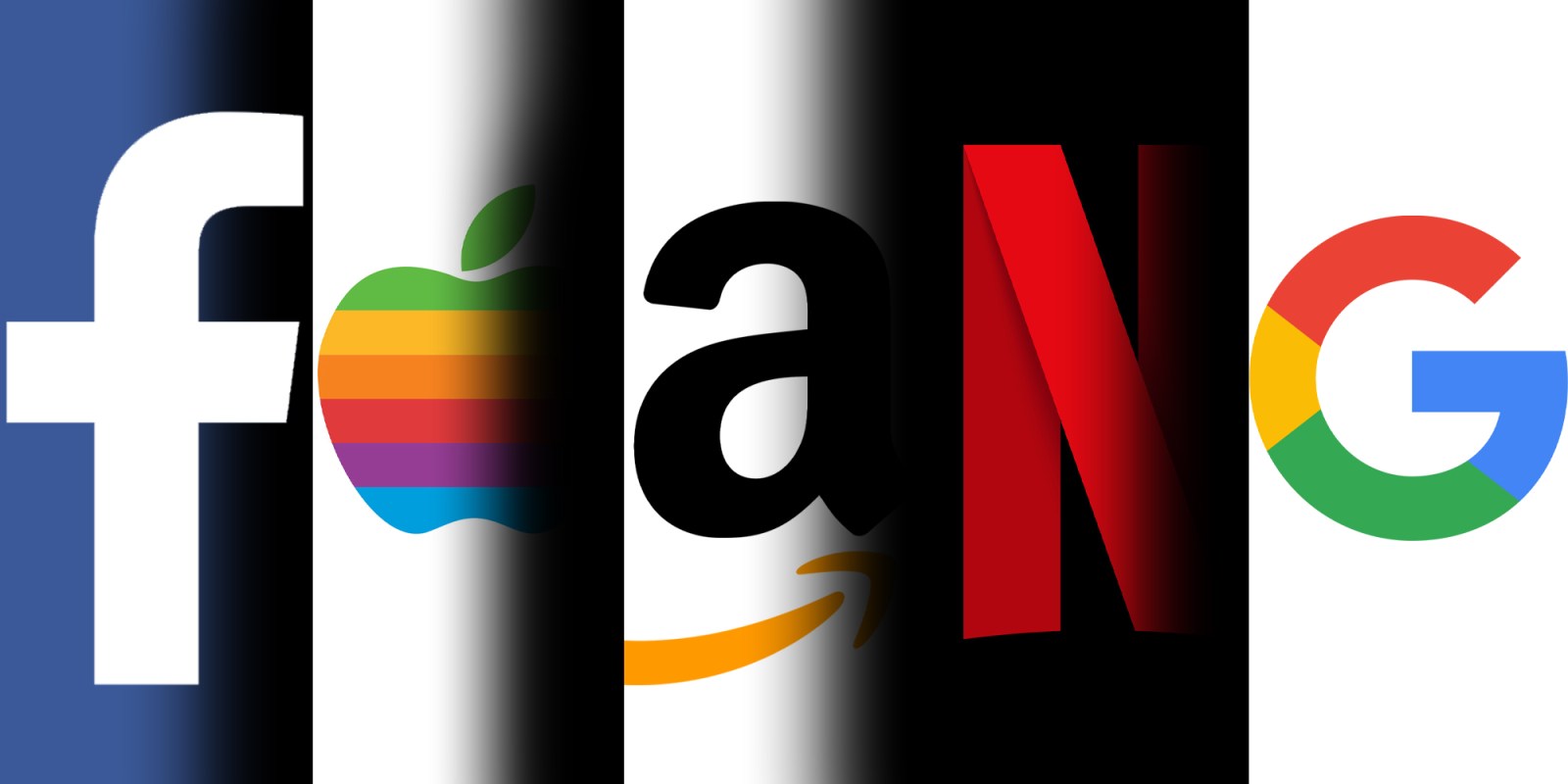 Has tech’s decade of stock market dominance ended or not? Is all this tech depression just a temporary setback, or is the party actually over?

There is a style of newspaper headline that is dramatic, immediate and absolutely unequivocal – except for an additional little tailpiece, which suggests that things are less dramatic, possibly not immediate, and actually not unequivocal at all. This kind of headline is crucial in situations where something has happened but actually you are not quite sure what is going on. We saw a version of it in The Wall Street Journal recently, which declared: “Tech’s Decade of Stock-Market Dominance Ends, For Now”.

Well, that is very dramatic. Or it would be, were it not for the “For Now”  added at the end. That little addition, in fact, suggests you do have to ask the question: has tech’s decade of stock market dominance ended or not? Is all this tech depression just a temporary setback or is the party actually over?

Just so we are clear, I’m not criticising. It is, factually, hard to tell. Just consider for a moment that SA’s biggest tech company, Prosus/Naspers, jumped by 9% yesterday, but it’s still down by 36% year to date. And this is Prosus, which is not a small drink; even after the decline, its market cap is more than €100-billion (R1.6-trillion).

This kind of very high volatility is typical of a period of reassessment. But in this case, the decline of tech stocks brings back awful memories of the year 2000 and the bursting of the dotcom bubble. When the bubble burst, the Nasdaq Composite tumbled by almost 80% between March 2000 and October 2002.

As The Wall Street Journal’s article points out, individual tech stocks have recorded some of their sharpest falls this year, with hundreds of billions of dollars in market value evaporating – sometimes within hours. In late May, Snap shares lost 43% in a single session, their largest one-day percentage decline and a loss of roughly $16-billion in market value. Former high-flying bets such as fintech company Affirm and Coinbase have lost more than half of their values in 2022, the Journal pointed out. And this has not been unusual. Even the big kahunas, the FAANG stocks (Facebook, Amazon, Apple, Netflix and Google), have had double-digit declines this year.

Yet – and this is the thing – it’s important to know there are differences between 2000 and 2022 and what precisely they are. I’m long enough in the tooth to remember the 2000 dot.com bubble, and trust me, the context was entirely different.

First, the tech sector then was tiny compared with what it is today.  Microsoft, the giant of the sector, was worth just $600-billion in early 2000. Today, Microsoft, notably not even a member of the FAANG group, is worth about $2-trillion.

Second, I remember, almost the entire market was absolutely delighted at the end of the dot.com boom because it enabled almost everyone to use the most beautiful and glorious sentence in the English language, which is: “I told you so.” The mood this time around is different because the decline in tech stocks is hurting almost everyone.

And third, in 2000, it was still an open question whether tech was a sustainably valuable and meaningful sector. Whatever the current doubts are about valuations, there is not the slightest doubt in anyone’s mind that tech is going to be a meaningful part of our lives in the future. You can see this in the valuation of tech stocks overall, which, even after the selloff, still make up about 27% of the S&P 500. We are talking about a different order of magnitude.

Consequently, we are talking about valuation issues, not utility issues. And in that case, a decline is likely, even desirable, but a blowout is unlikely and definitely undesirable.

It took Microsoft an extraordinary amount of time to return to its 2000 valuation. It was only in 2017 that the company breached the inflated valuation it hit in those heady days of early 2000. But the metrics of the company, and the sector for that matter, are totally different now. Just to take one measure, in 2000, its market cap was around 30 times its revenue. Now, despite being four times larger, its market cap is only about 10 times its revenue, and that is by no means a hugely stretched valuation in any sector.

Stocks tend to drop lower than their technically correct valuations in bear markets, and this is of course what investors fear about the current moment. But, “The end of tech dominance”? Rubbish. DM/BM