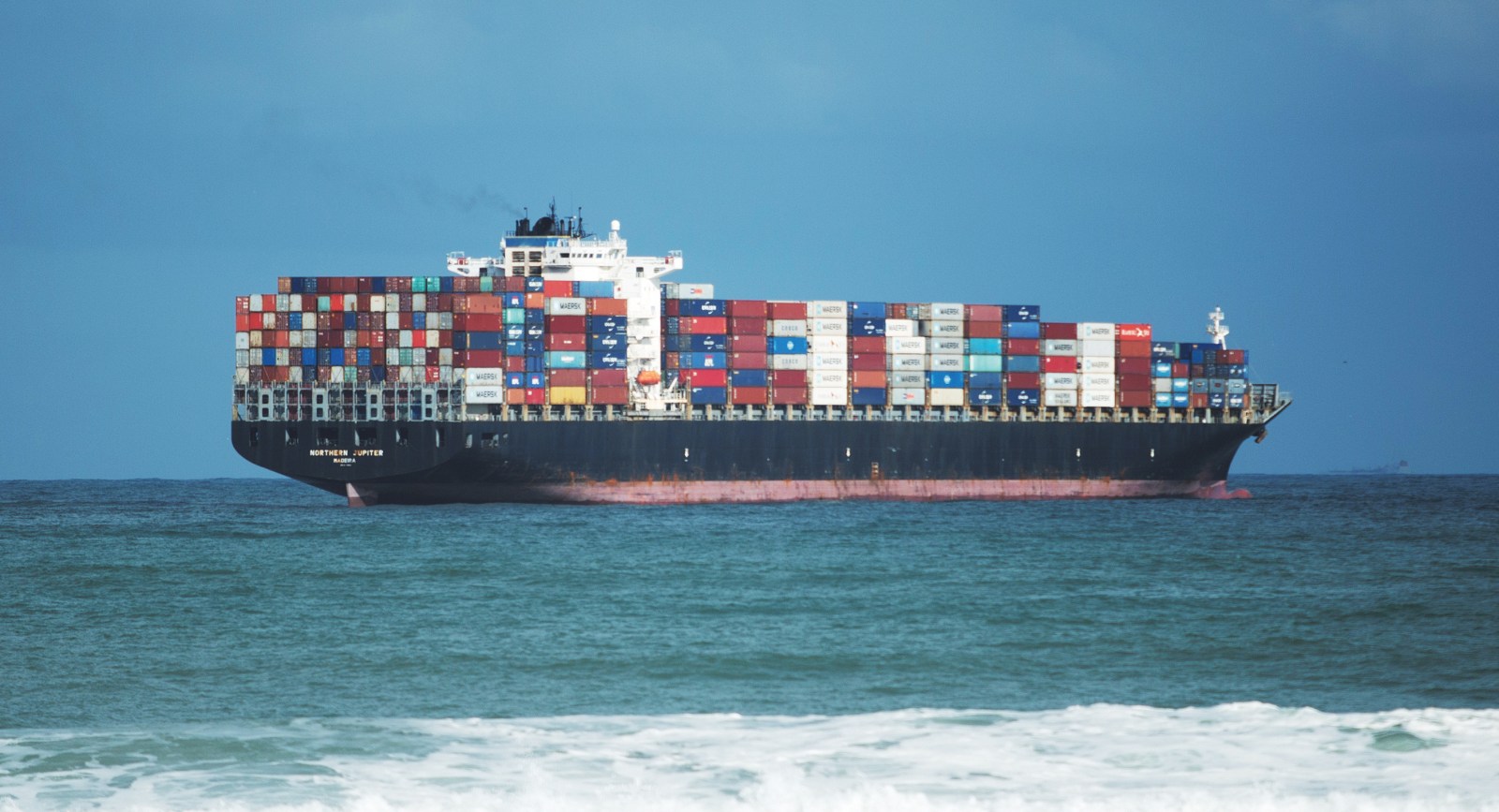 With international backing, the innovative plan can boost blue economy investments and restore the health of our seas.

If the shipping industry were a country, it would be the world’s sixth-largest emitter of carbon dioxide, wrote Quartz environment reporter Zoe Schlanger in 2018. That makes the business a significant contributor to the global climate crisis.

Maritime shipping accounts for 1% to 15% of the world’s sulphur and nitrogen oxide emissions, which destroy coral reefs and the ozone layer and fuel the devastating effects of climate change.

That is why initiatives such as the Great Blue Wall (GBW) are so important. It was one of several encouraging steps taken at the 2021 United Nations (UN) Climate Change Conference (COP26) in Glasgow to combat climate change. Although it is not well known, the strategy has massive potential and significance.

The GBW is an African initiative for adapting to and mitigating the effects of climate change. It encourages investment in the blue economy through innovative financial instruments such as the ‘blue bond’ that aim to restore ocean health, safeguard marine biodiversity and support sustainable economic practices.

Launched by Seychelles and championed by the country’s former president James Michel, the GBW is fast gaining global recognition. The influential International Union for Conservation of Nature endorsed the plan, which featured prominently at the 7th Our Ocean Conference in Palau in April. And it should be an important topic at the UN Ocean Conference in Lisbon from 27 June to 1 July.

Around 8% (at most) of the Indian Ocean is currently under necessary legal protection. Building a GBW contributes toward the global goal of protecting 30% of Earth’s oceans by 2030. It will also boost climate change responses and the UN’s 2030 Sustainable Development Goals.

If successfully implemented, it should open up and sustain millions of job opportunities for Africa’s growing youth population. The International Union for Conservation of Nature anticipates that the GBW could benefit over 70 million people in the Western Indian Ocean region, and potentially more if additional countries join.

The initiative is open to any country and at present, 10 states have agreed in principle to enhance cooperation between conservation areas in the Indian Ocean region. These are Comoros, Kenya, Madagascar, Mauritius, Mozambique, Seychelles, Somalia, South Africa, and Tanzania. France has also given its support because Réunion island, one of its overseas territories, is in this region. Now, these pledges need to be translated into action.

The GBW shows Africa’s influence and innovation in ocean protection. It provides a notable benchmark for all countries on the continent to consider when designing and investing in their blue economies.

The African Union needs to take up its leadership role and encourage member states to join. It can do so by using existing African maritime governance instruments such as the 2016 Lomé Charter and the 2019 African Blue Economy Strategy. These documents already highlight the economic benefits of blue economies as a vehicle for sustainable development, and their vision broadly aligns with that of the GBW.

To succeed though, the GBW needs participation beyond Africa and not simply at the government level. As the initiative focuses, for now, on the Indian Ocean, the Indian Ocean Rim Association and more of its member states should get on board the GBW.

This is also an opportunity for crucial Indian Ocean partners such as Australia, India, the United Arab Emirates and Singapore to support African initiatives. Together they can generate mutually beneficial outcomes through healthier and wealthier oceans.

The Indian Ocean Rim Association can also be used for climate diplomacy. This would enable African countries such as South Africa to secure support from association partners such as Japan, the United States and Germany.

The success of the GBW will also hinge on essential responses to climate change, such as shipping decarbonisation. A recent study sounded the alarm on the need to protect coral reefs in the Indian Ocean. This is vital for carbon sequestration — an essential process in the fight against climate change.

According to recent projections by Nature Sustainability, without such measures, coral reefs in the Indian Ocean will probably have collapsed by 2050 due to mounting climate change pressures, overfishing and pollution. This is a far cry from the pristine state of the same coral reefs in the 1970s, just a few decades ago.

Preventing destructive human activities from choking our oceans and causing climate disasters requires action from governments and public-private/industry collaboration. It is here that the International Maritime Organisation — the UN body responsible for creating and enforcing shipping regulations — has a vital role to play. It must back calls to accelerate shipping decarbonisation by 2030, and prepare the way for zero-carbon vessels and zero-carbon fuels through national action plans and penalties for non-compliance.

The GBW holds tremendous promise but isn’t a panacea. The initiative will only work as part of a holistic solution outlined in domestic and foreign policy of all countries. If implemented successfully, African communities and governments could take ownership of ocean conservation and sustainable blue economies. Until now, this has been conspicuously lacking. DM