Crack down on scammers? They should lock up the scammed...

Crack down on the scammers, they say, but the cops should lock up the greedy scammed moegoes 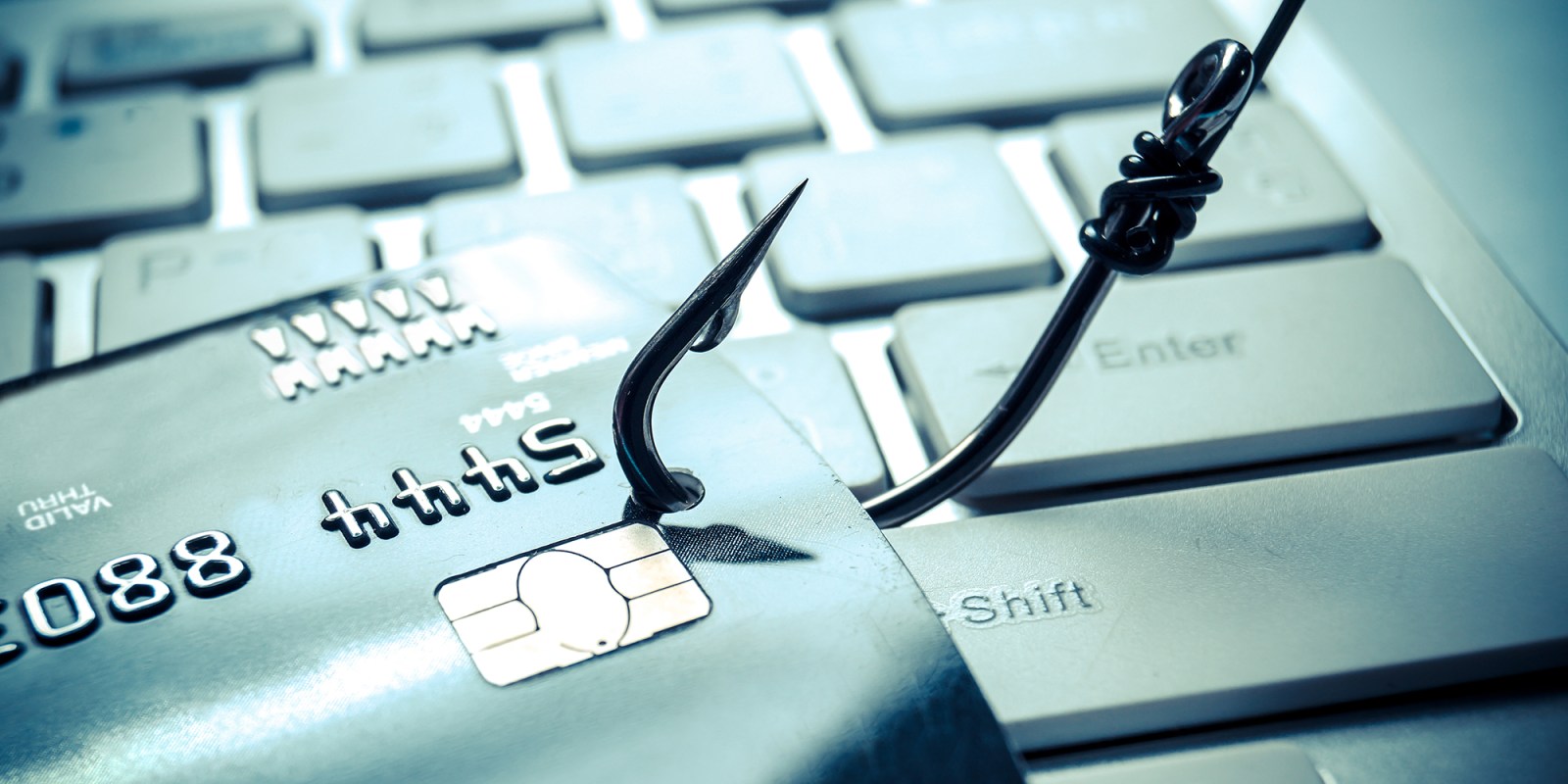 I have heard about people who lost their hard-earned money after falling for this nonsense. Quite frankly, I don’t have even a trace of sympathy for them.

The other day, while lazing about in the cool autumn sunshine, a message from a number I don’t know dropped on my cellphone. I carefully put down my not-so-soft drink from Arthur Bell & Sons and anxiously picked up my phone to check.

I was like, hey, payday has come too early this month – thinking perhaps it was a bank notification for my winnings from the races. You know that feeling of getting an unexpected windfall?

But dammit. Have you noticed how your cellphone suddenly plays up when you have to make an urgent call or check an important message?

It’s the same as waiting impatiently for a lifetime in a queue at a government department and then, when it’s your turn, the person behind the counter announces that the system is down. Or, as you prepare to walk to the counter to be served, they stand up and leave without a word, leaving you stranded.

It always happens to me, this thing, regardless of how stylishly I’m dressed. I call it a thing because I don’t know what else to call it. At some point I even began thinking that perhaps someone had cast a spell on stylish me.

Like the time I went to Homeless Affairs in an attempt to renew my passport. A security guard who looked like he was not even interested in the oxygen he was breathing, with a stomach that looked like he had just swallowed a whole uncut watermelon, directed me to one of the queues.

After standing there for more than two hours my turn finally came to be served. Imagine my absolute horror when the attendant behind the counter told me the queue was for those applying to make amendments to their ID books, not for passports.

Read in Daily Maverick about another sort of moegoe

I now had to join the queue for passport applications. It wasn’t really that long a queue. But dammit, I was tired of queuing.

But in Mzansi, you just never stop queuing. You go to the ATM to withdraw your winnings, there’s a long queue. You dash to the supermarket to play the Lotto, people are standing in a snaking queue. Hey, people even queue at the government mortuary to claim the bodies of loved ones. Even at a funeral, you queue to be served meals after the ceremony.

Queues, queues, queues… before we know it, the ANC could be tabling a motion proposing that the government appoint a Minister of Queues or a Commission of Inquiry into Queuing!

Anyway, I eventually got to read the message on my phone. It read: “Legacy links you to a deceased client who Authorised you as a beneficiary. Kindly Contact Attorney Kyle Morris via email. Email: [email protected] Ts & Cs apply.”

A few days earlier I had received a similar message advising that I had unclaimed funds somewhere. It read: “Please You Are Urgently Advised To Contact via E-mail [email protected] As Your Name is Attached to an Unclaimed Funds.”

Was this my lucky month or what?

Now, according to these wonderful souls, sending me these lovely messages, I should be somewhere in the Bahamas chilling on the beach and spending these funds left to me by these dearly departed souls.

In my Fifa-inspired world disorder, Cele would be booted to the transfer list

But being the fool that I am, I have been reluctant to follow up on these. See, I’m one of those lucky people who believe that one has to work hard and live off the sweat of one’s brow. Not live the high life from the proceeds generated by the sweat of others.

I have heard accounts of people who lost their hard-earned money after falling for this nonsense. Quite frankly, I don’t have even a trace of sympathy for those moegoes who fall for these scams.

These scams are as old as the empty promises made by politicians at election time. The common factor among the victims, besides perhaps ignorance and just being plain moegoes, is greed. I have heard calls for law enforcement agencies to crack down on these scammers. But methinks the cops should come down hard on the scammed. If they lock up all these greedy souls for life, then the scammers will surely be left with a rather depleted market, or kanjani? DM168

Mr Styles is the former president of the Organisation for Stylish People of South Africa (Osposa). He is against anything and anyone unstylish. 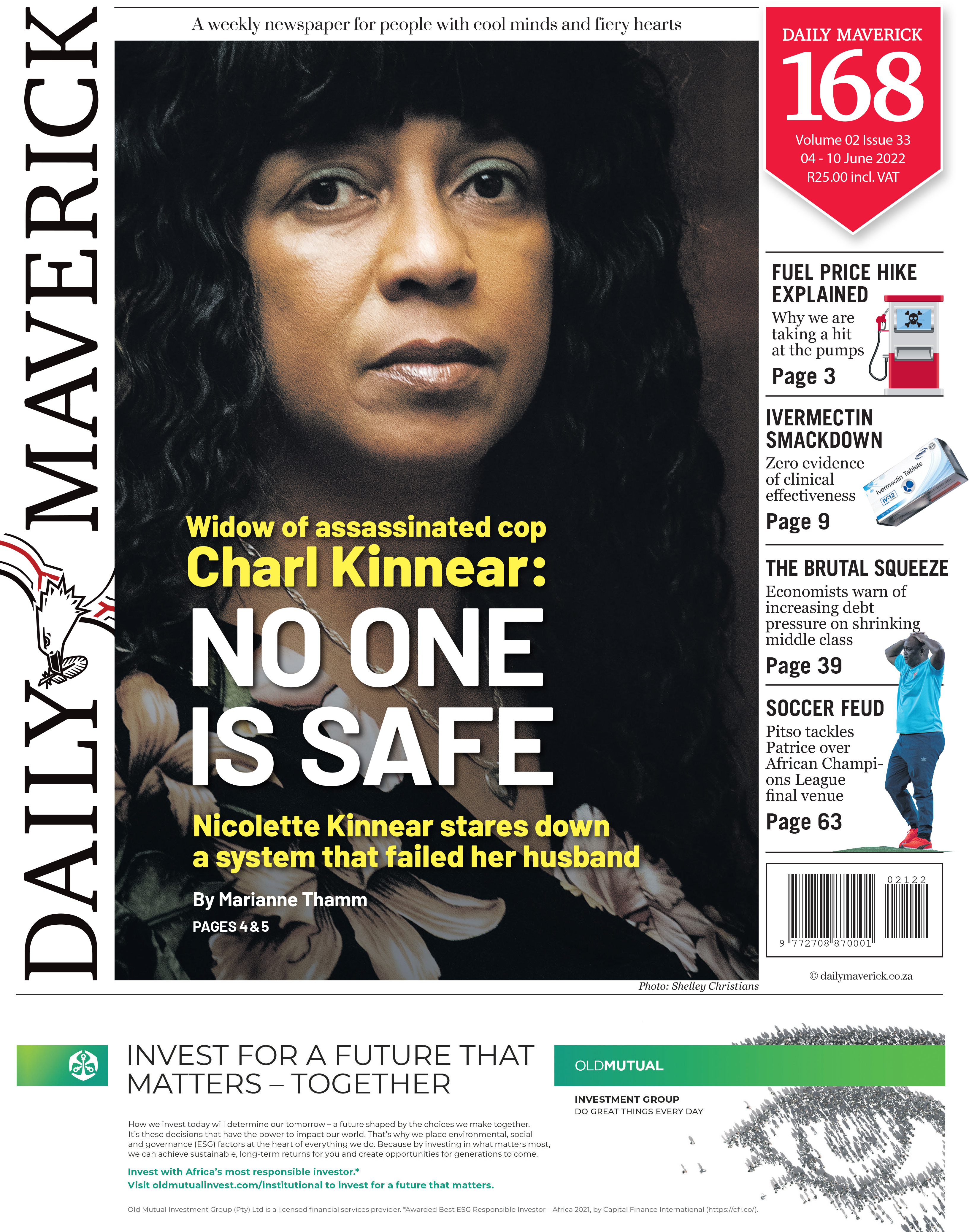