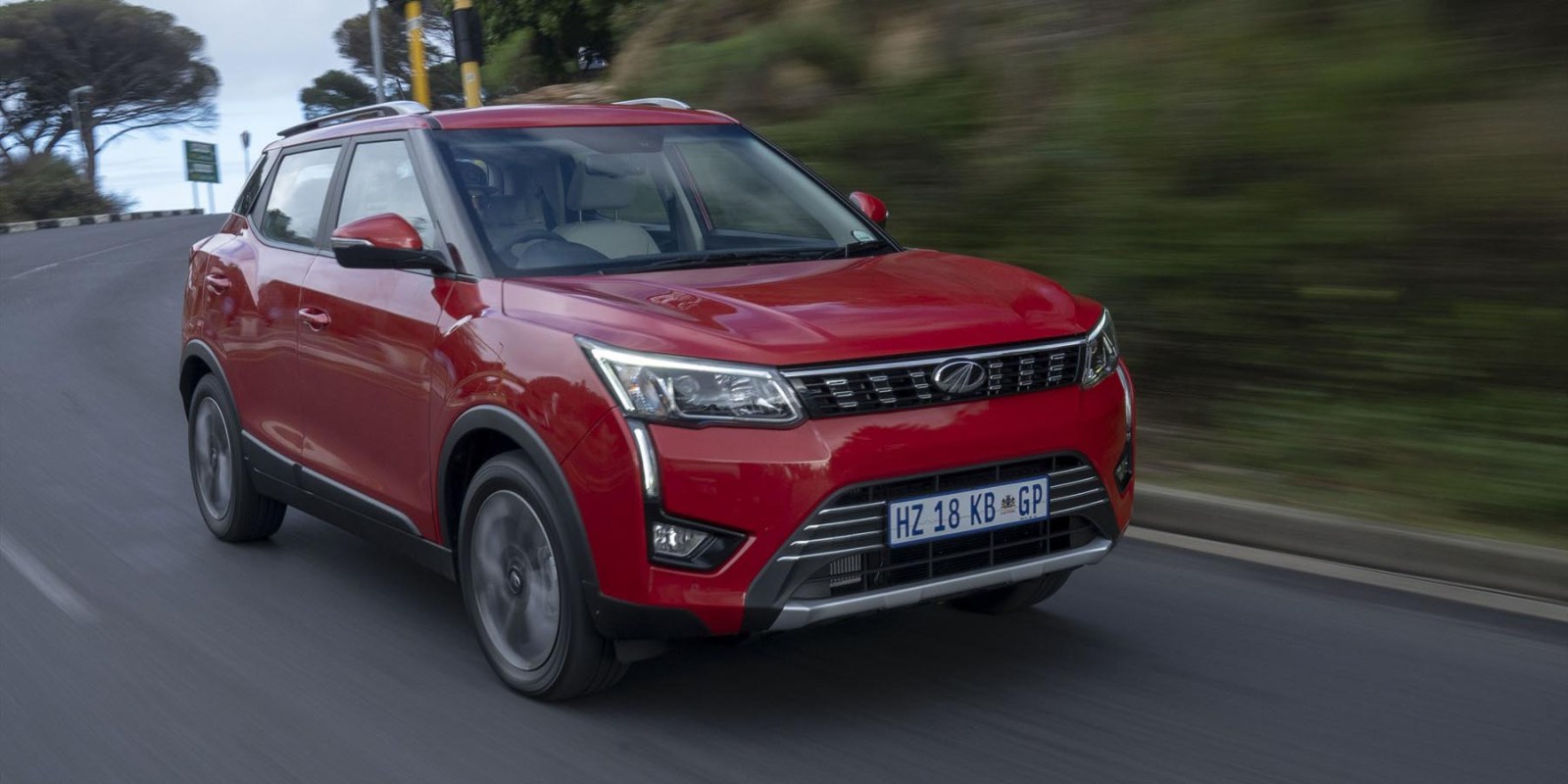 Mahindra SA should follow BMW’s ability to communicate its brand through build.

In the world of communications, where I dabble, I seem to spend a lot of time explaining to people that they really ought not to do or say certain things.

I get the feeling the folks at Mahindra SA should keep their comms people closer. It seems nobody advised them against telling a lie in an advertisement, and it seems – if they saw it – that nobody on their exco thought it was a bad idea either.

Anyone who has arrived recently at Cape Town International Airport will not miss the gigantic advert on the wall of the corridor from the carousel to the arrivals hall.

These spots have long been a post upon which Cape Town’s big dogs like to pee their clients’ retirement cash. But Mahindra’s giant red poster announcing to the world that their light crossover SUV, the XUV300, is “rated the safest car in Africa” and, according to the tagline, “Safest for you. Safest for your family”, stands out as being a bald-faced, specific lie along the lines of asset managers’ vague implications that they will add some value to your investments.

The organisation that does the rating is Global NCAP – specifically, its Safer Cars for Africa programme, which began in 2017 “with the objective of promoting safer cars in Africa”. It focuses on cheaper cars sold in African markets and has thrown up some horrific results, not least the legendarily terrible results for the Nissan NP300 bakkie and the Datsun Go.

I always advise people to spend time thinking about what it is they stand for before they start worrying about the tactical side of communications.

This is not a new idea. Nobody has said better than Polonius in Hamlet: “This above all: to thine own self be true / And it must follow, as the night the day / Thou canst not then be false to any man.”

If you’re absolutely certain of your principles and your vision, then you’re on safe ground. If you’re floating in a morass of philosophical uncertainty and are not anchored firmly to ethical pillars, you might just start making stuff up to sell cars.

This may be what has happened at Mahindra SA. Now, I wouldn’t mind too much, but given that about 15,000 South Africans lose their lives on our roads every year, it’s my view that this is not an area in which to play fast and loose with the truth. Seeing as Mahindra’s marketing people are struggling with this, let me do it for them.

Mahindra has been building cars since 1945. In recent years, it has produced good, tough bakkies and cars at reasonable prices.

You can see that this is quite an achievement by Mahindra. The problem is, by deceitfully suggesting to me that my children will be safer in the XUV300 than in, for example, a Volvo XC90, we learn that they will say absolutely anything to sell a car.

The communications outcome is that when Mahindra does build a car as safe as an XC90, or indeed makes any claim about anything whatsoever, the chances are I’ll think they’re lying again.

Knowing in your bones what you are is crucial. I drove a new BMW recently, the new 420d Gran Coupé. Despite the coupé nomenclature, it’s just a superbly sorted sporting sedan car that’s a little lower, a little swoopier and a little more firm on the road than the 3-Series on which it is based.

But before I get to that, the 420d Gran Coupé’s most impressive feat is how the facets of BMW’s brand clearly come through in its engineering outcomes – this is a car built by people who know exactly what they stand for.

Even after all this time, the low sporting driving position – even for a long streak of humanity like myself – is the best in the sedan car business.

The fat steering wheel that adjusts close to my chest just as I like it, the effortlessly communicative steering and the pitch-perfect ride/handling balance erring on the firm, the wide track and low centre of gravity and the 50/50 weight balance… It all screams BMW.

Blindfolded, it would have been as clear as day what brand of car I was sitting in.

I always find the execution of a communication strategy easier than the strategy’s development. That’s not the case in the car industry, where engineers need to quantify into steel components and dynamic physical outcomes the wholly conceptual notions of a brand’s vision.

In the case of BMW, that would be “sporting”, and the 420d GC really delivers. I feel a bit silly getting excited about a 140kW 2-litre diesel motor, but this is a really good one, responsive and with a flat torque delivery curve (400Nm), it’s quick and surprisingly frugal, feeling faster than its 7.5-second 0–100km/h sprint time.

The handling really is classic BMW – firm, nuggety and flat. The car is deliciously easy to place on the road and communicates the limits of grip with clarity.

The lift-back bootlid reveals a decent load bay and the rear headroom is limited but adequate for two adults, although the six-footers will be more comfortable in the front, away from that swooping roofline.

I even like the way it looks. BMW has a long-established habit of rattling cages with its designs. The “snouty” 420d looks great to me and there has been altogether too much frothing at the mouth about those large kidney grilles up front. Like many BMWs controversial at launch, it will age well.

The Gran Coupé is a bit of a niche offering, and, at just under R1-million, many will choose to opt for the similarly priced X3 SUV, a good car for sure.

But I’m glad BMW is still building cars like this, and I hope it sells a few, because when the Munich brand says – as they do – that it’s going to sell you a sedan car with “expressive design, sporty handling and plenty of space for everyday use”, I’m inclined to believe them. DM168