After the Bell: A wild ride into SA’s car industry 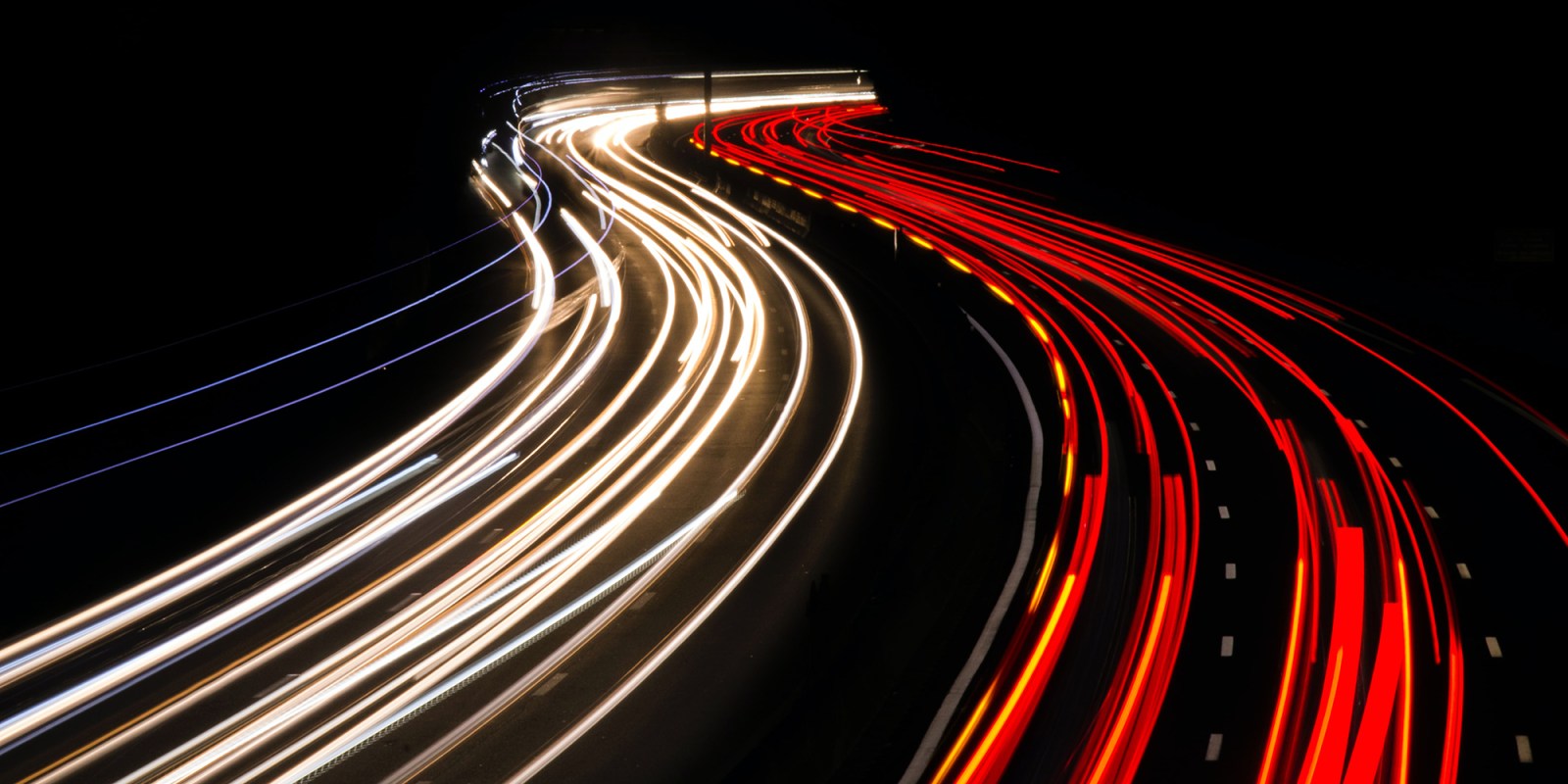 Why Lamborghinis are popular in SA is actually totally unsurprising. This is the national culture: live fast, grab what you can, die young, and leave a mangled corpse.

South Africa is such a strange place. There were five municipal by-elections held on Wednesday, two of which were necessitated because the previous public representative was violently killed. There is mass unemployment, load shedding, floods and the usual travails we read about every day. And in this past month of May, according to the monthly stats provided by the National Association of Automobile Manufacturers of South Africa, 10 people bought themselves Lamborghinis.

We don’t know what kind of Lambos they bought, but they go for between R4-million for the SUV called the Urus and R7-million for the Aventador which is a … wow, hard to describe … sports car? Calling it a “sports car” is rather like calling the F-35 Lightning an “aeroplane”; it is, but it isn’t. An Aventador is really a statement posing as a fast-moving metal object. And that statement is simple. It is this: you, your brothers and sisters, friends and family, and the entire planet for that matter, can just f… off.

Why Lamborghinis are popular in SA is actually totally unsurprising. This is the national culture: live fast, grab what you can, die young, and leave a mangled corpse. What is surprising, at least for some of us, is that Lamborghinis are more popular than Ferraris, because only five of them were sold in May. Really, okes, get a grip. But SA does have some claim to dignity, since only two Bentleys were bought last month.

We shouldn’t be too obsessed with the dozen or so crazy purchases. The real news is what ordinary people did, and what ordinary people did was buy Toyotas and Volkswagens by the thousands, as they have been doing for years. In total in May, just under 40,000 vehicles were sold, of which about 27,000 were passenger cars, which means the SA industry is now selling the same number of cars as it was before the Covid crisis, which is a big relief.

It’s good to see the bounce-back, but the fact is that SA’s passenger car sales have been stagnating since 2013, when about 40,000 passenger cars were being sold a month. The last few months have seen big increases, but it’s not clear yet whether these are just making up for the drop-off in demand during the Covid period.

For a small country, SA can be proud of its car industry. The European Union recently published its 2021 report on the SA/EU Economic Partnership Agreement. Interestingly, for the first time since the agreement was signed in 2014, SA is running a trade surplus with the EU.

In the typical nature of free trade agreements, total trade with the EU, both imports and exports, increased strongly during the period on a rand basis, and exports to the EU are now about 50% higher than they were in 2014. This has happened, even as SA’s trade with the EU as a percentage of its total exports and imports is more or less static. But overall, the EU remains SA’s largest trading partner, with about 22% of total trade, and that balance is now positive.

This is a good thing, because SA has a massive trade deficit with China, the big favourite of the political elite. SA’s trade with the EU is good in another way too: the proportion of manufactured goods being exported from SA to Europe is much higher than it is to the rest of the world. And the reason for that is mainly cars.

SA’s motor vehicle trade with the EU is slightly tipped in the EU’s favour. Personally, I blame those okes and their Lambos. But for both sides, it’s a big chunk of the trade, about a quarter. The challenge for SA now is to maintain that trade, as the car industry shifts away from internal combustion engine cars. It’s wonderful that we have such far-sighted, focused, administrators dealing with this issue – such a relief. (Please turn your sarcasm monitor on at this time.)

The big question, of course, is: Where in fact can you drive a Lambo in Johannesburg without slipping into a pothole? DM/BM