The Finance Ghost: Tortoise and the hare — the teleco...

The Finance Ghost: Tortoise and the hare — the telecoms edition 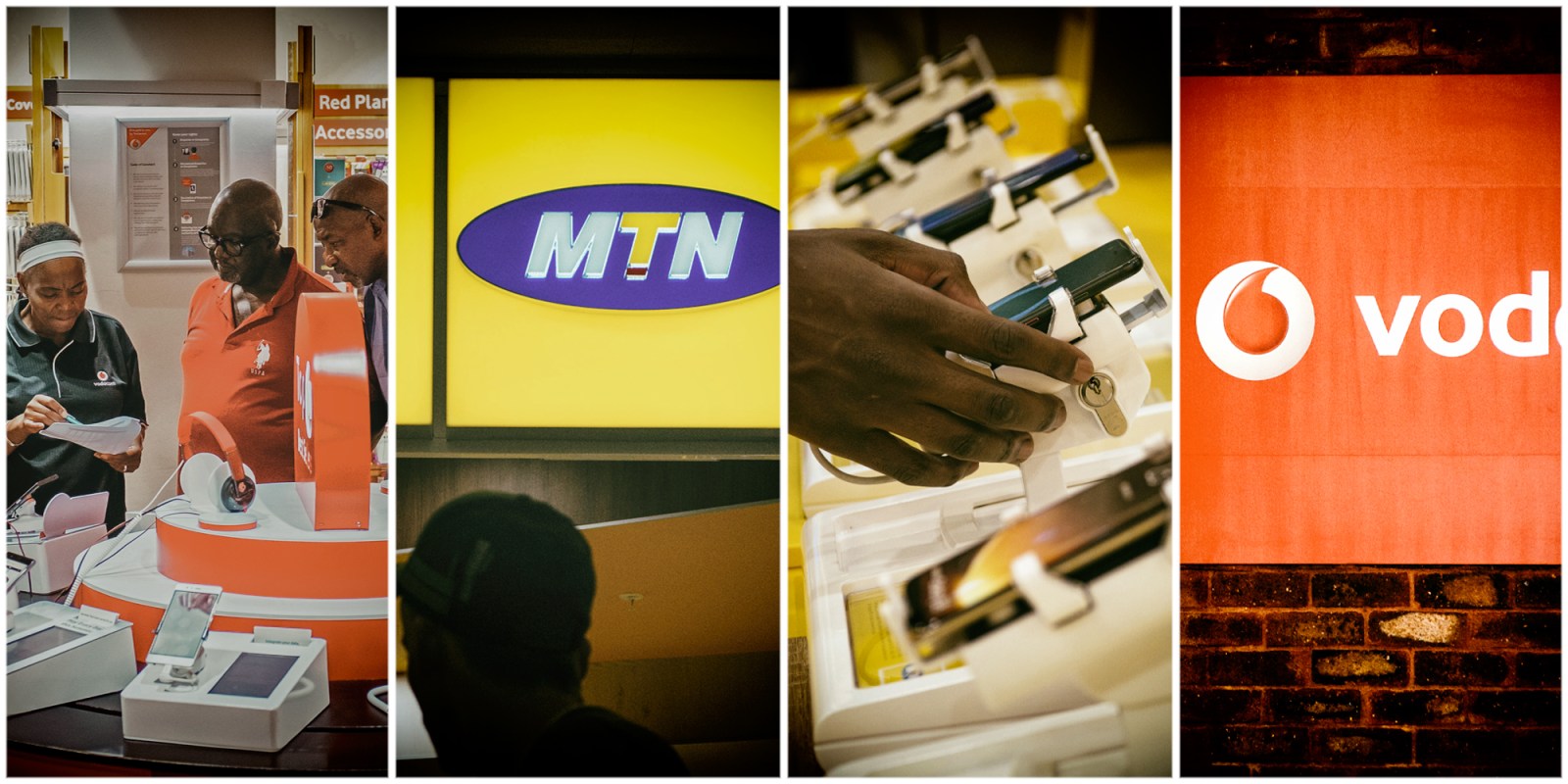 MTN and Vodacom are pure competitors, yet the numbers are so different that you would be forgiven for thinking otherwise.

With a swashbuckling growth strategy across the African continent, MTN’s latest quarter reflects group service revenue growth of 15.9%, with data as the fastest-growing product segment (up 37.3%).

The group has had more than its fair share of pain in markets like Nigeria, but an Ebitda margin in that country of 54.6% is a reminder that the juice is certainly worth the squeeze. The South African Ebitda margin is 39.9%, which is more in line with global peers in developed markets.

Vodacom’s results are admittedly for a different period (the year ended March rather than the quarter), yet revenue growth of just 4.5% is pedestrian relative to MTN.

Vodacom focused on the “safer” markets and only reached 129.6 million customers in the process versus 276 million at MTN. With headline earnings per share up just 3.4%, Vodacom is hoping to inject some excitement into its life with the pending deals for Vodafone Egypt and CIVH Fibre.

In both groups, capital expenditure is on the rise. Telecoms businesses need to keep investing to stay ahead of the technology curve. Capital intensity is the key measure here, which calculates capital expenditure as a percentage of revenue. In Vodacom, for example, this increased by 80 basis points to 14.3%. Of course, this doesn’t do any favours for free cash flow.

We’ve seen a capitulation of global retailer share prices this week as they have come under significant inflationary pressure. In South Africa, our grocery retailers do everything possible to cushion the impacts of food price increases on customers, as this becomes a key competitive advantage. This can only be achieved by squeezing suppliers directly through price and rebate negotiations and indirectly by promoting private label products.

As the retailer owns the customer, food producers have it tough. We have a hot-off-the-press example of the pressures being applied, with Pick n Pay reporting price inflation of just 2.9% against CPI food inflation of 6.2%.

RFG Holdings (Rhodes Food Group) sits on the wrong side of the table in this scenario. A trading statement reflects normalised headline earnings per share (after adjusting for an insurance payout) growing by between 1% and 6%.

The food producer is dealing with inflations in cans and raw materials, as well as increasing logistics costs due to fuel prices. Unable to fully recover the impact through price increases, margins were hurt.

This is a negative read-through for a company such as Tiger Brands, which was already underperforming before the latest market pressures.

WeBuyCars is a wonderful example of market disruption. Once the business had the benefit of the Transaction Capital balance sheet behind it, growth exploded.

In Transaction Capital’s interim results for the six months to March 2022, WeBuyCars grew core headline earnings by 58%. Unit sales were up 41% and the company is successfully growing value-added services such as F&I (finance and insurance) as well.

The business that is under significant pressure is SA Taxi, with headline earnings down 4%. Taxi unrest hasn’t helped and commuter activity has been suppressed. Higher fuel costs also don’t help, especially with consumers under pressure, as this impacts margins for taxi operators.

It’s time to quit this Game

Massmart was already in trouble long before a certain virus came to our shores. With Walmart parachuting him in as the new CEO, Mitchell Slape found himself in charge of a weak and uncoordinated group just as the world fell apart.

Makro and Builders have historically kept the Massmart boat afloat, with Game and the likes of Cambridge making nasty losses. The situation has deteriorated, as even the group darlings are struggling to grow sales at a rate that even keeps up with inflation. Compared to 2019 (ie over two years), Makro sales are up 6% and Builders sales are up 5.9%.

Cambridge is at least going to Shoprite, provided the deal goes through. In the meantime, Massmart must eat those losses.

But Game is the one that just won’t go away — Massmart continues to keep this format on life support, despite negative sales growth and exposure to a segment of the South African consumer base that is struggling to afford fuel, let alone a new TV. DM168