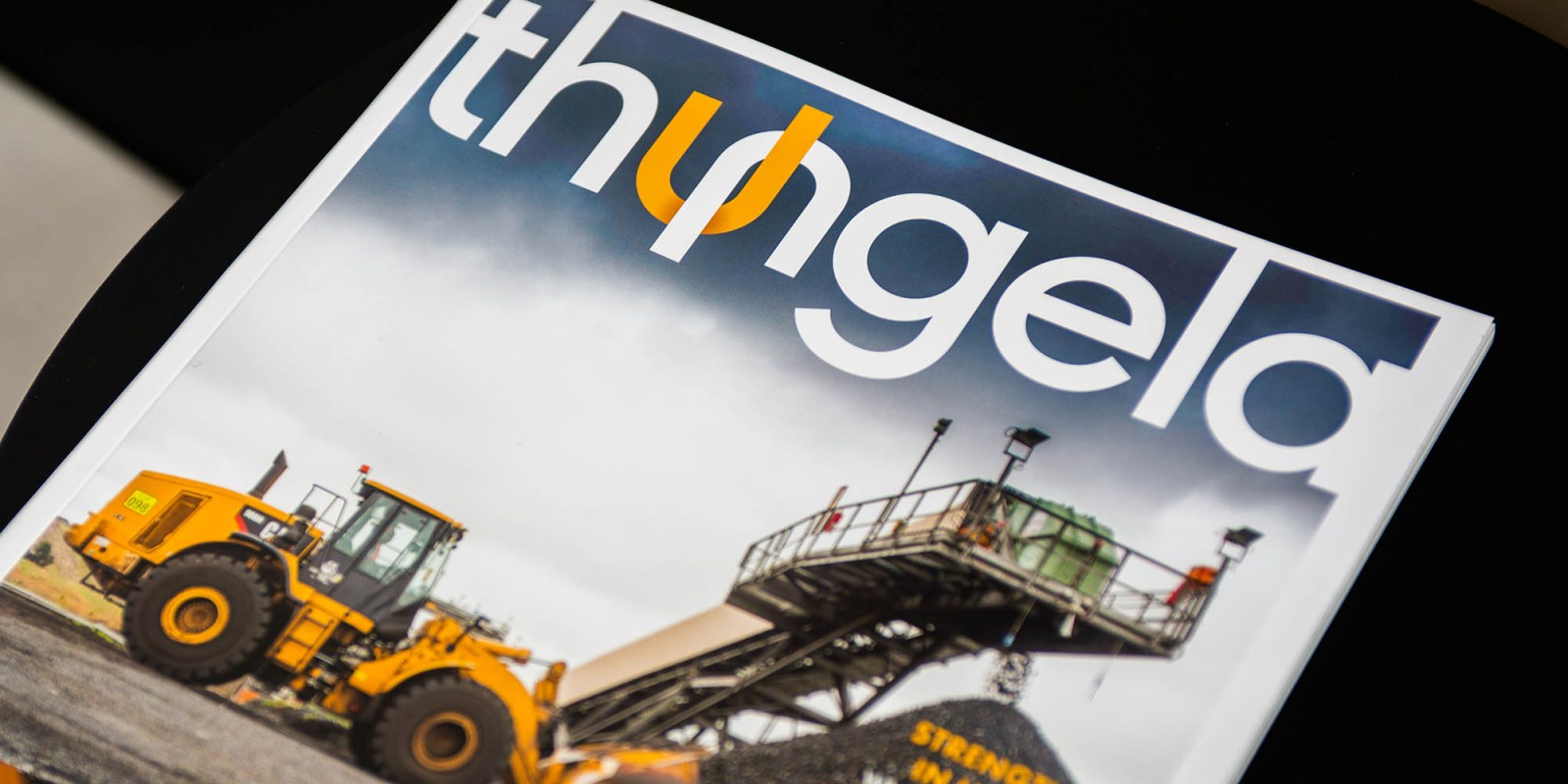 How badly is the invasion of Ukraine going to set back ESG investing? Seems like an odd question, but hear me out.

It’s important to start by acknowledging the value of ESG investing, or using environmental, social and governance factors to evaluate whether companies are sustainably investable. This is because it’s easy to confuse a critique of the ESG with a rejection of it.

But the problem may be much worse than everybody thinks, because the war in Ukraine is helping to obscure some of the deeper problems with ESG investing. It’s also served – and this is the weird part – to exacerbate the effects of poor ESG investing.

There is a lot in that statement that needs unpacking, but it’s all exemplified in the stock market performance of one company, coal producer Thungela Resources. Thungela was created out of a demerger from Anglo American last year, which was seeking to improve its ESG rating by jettisoning its coal assets.

If ever you are looking for a case of absolutely unintended genius, this is it. Thungela was listed at just below R30. It is now trading at R260. It has been the outstanding performer on the JSE over the past year.

Trust me when I tell you, this was not supposed to happen. At the time of listing, you could tell, Anglo felt a bit sorry for the little unwanted cousin so rudely tossed out of the family by injecting an initial sum of R2.5-billion in cash. That cash at the time constituted about 80% of the R3-billion market capitalisation. Its market cap is now R37-billion. What!

And it’s not as though Thungela has been an irrepressible darling of investors like some newfangled social media tearaway. The rise in value has, if anything, underperformed the underlying performance of the company, which you can see by the tiny 4.4 P:E ratio and the enormous 6.7% dividend yield.

The underlying performance is obvious because Thungela sells thermal coal, which is sold on public markets, so it’s pretty easy to track. When Thungela was listed, South African thermal coal was selling at around $67 per tonne; it’s now selling at close to $300.

We need to be clear about this: power generation currently accounts for 27% of total global greenhouse gas emissions, and of that, coal is by far the worst offender. But it is at least arguable that the reason for the explosion in the coal price is because poorly thought-out ESG investing has skewed investment dynamics.

This is certainly the view of Orbis investment manager Alec Cutler, who is really passionate about the topic.

Cutler says he is a big supporter of ESG goals, but so far, shareholder activism has been, in his view, very short-sighted, the goals have been set much too short term and the investment criteria have been way too simplistic.

The “hysteria” around ESG investing has not only not supported the “E”, it’s actually been counterproductive in the sense that it has resulted in an “epic underinvestment in oil and, particularly, natural gas”. As the war in Ukraine entered the picture, it exacerbated these underlying issues.

The same trends are visible in food production, where many of the global problems were suddenly exacerbated by the Ukraine conflict. The biggest losers have not been people in the developed nations, but people who can least afford to pay more for things like cooking oil and fertiliser.

I have to say, it’s kinda refreshing to hear someone talk about ESG without the devotional obeisance. But Cutler has got a point here: if ESG investing is resulting in coal companies exploding in value, clearly something is very wrong and we all need to go back to the drawing board. DM/BM