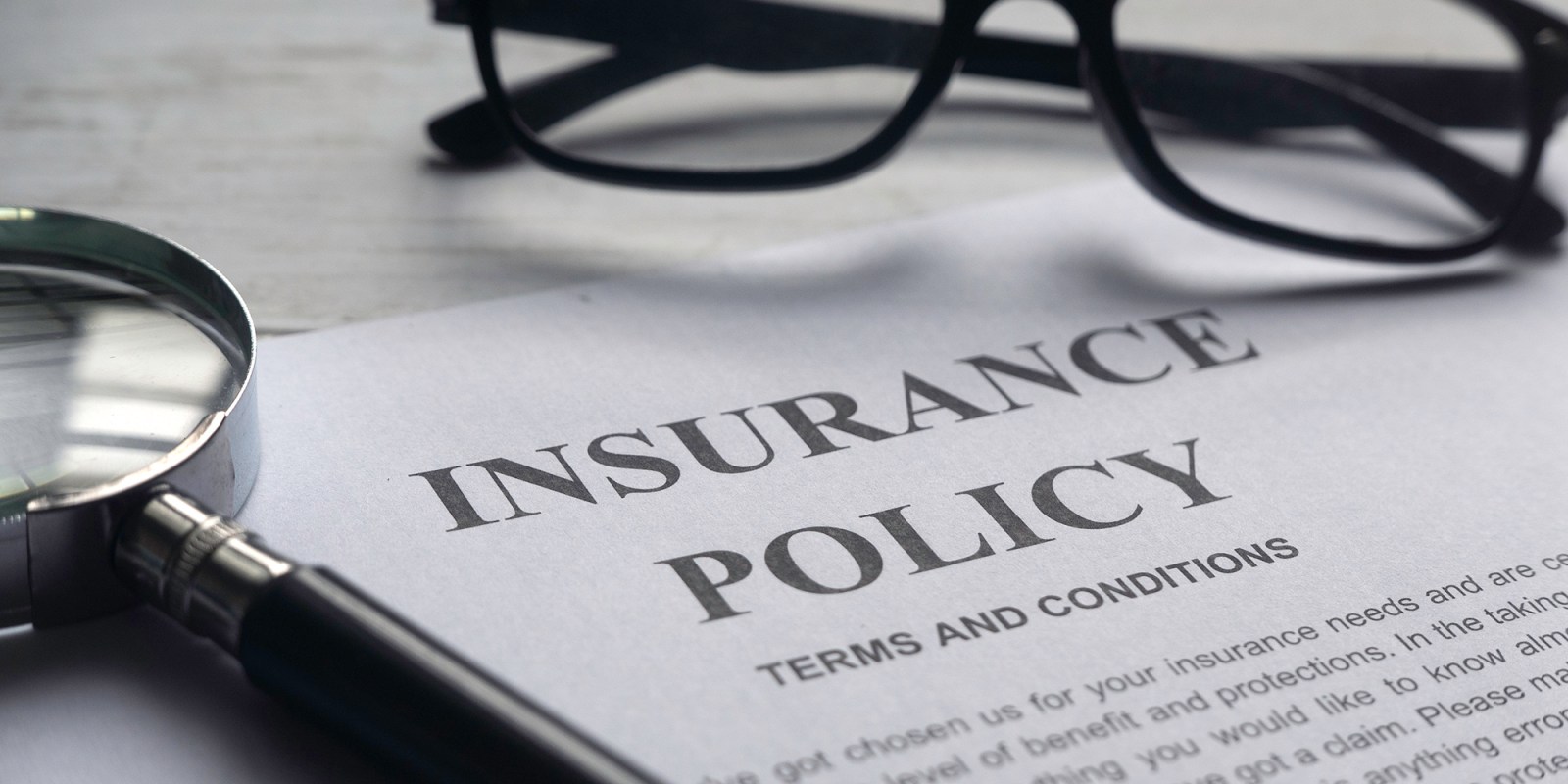 Denise Gabriels, the deputy ombudsman for long-term insurance, said her office had received a record 17,379 written requests for assistance.

Speaking at the release of a joint annual report for the two offices for 2021, Denise Gabriels, the deputy ombudsman for long-term insurance, said her office had received a record 17,379 written requests for assistance. Of these, 8,163 turned out to be viable complaints and 7,533 cases were finalised.

A total of R200.7-million was recovered for complainants in lump sums and an additional R948,592 was awarded to complainants as compensation for poor service.

Gabriels attributed the increase in the number of complaints to the effects of the Covid-19 pandemic, as insurers have widely reported on the increased number of claims. She also noted that the increase in poor service was exacerbated by conditions where many insurers had staff working from home with challenges related to accessing information and documentation.

Gabriel’s office has taken a hard stance on unreasonable behaviour from complainants and insurers in the last year. While complainants are understandably upset and frustrated by the time they lodge a complaint with the ombudsman’s office, there are now clear guidelines on what is acceptable and what will not be tolerated.

The office of the ombudsman for short-term insurance (Osti), on the other hand, failed to hit two operational targets for the last year.

The Osti office registered 9,797 new complaints, of which 259 were linked to Covid-19 – 197 relating to business interruption and 62 to travel insurance.

Complaints resulting from the civil unrest, looting and damage to infrastructure in KwaZulu-Natal and Gauteng in July 2021 were dealt with by the South African Special Risk Insurance Association (Sasria). A total of 31 Sasria complaints were registered last year, with 23 relating to commercial lines and eight relating to personal lines insurance.