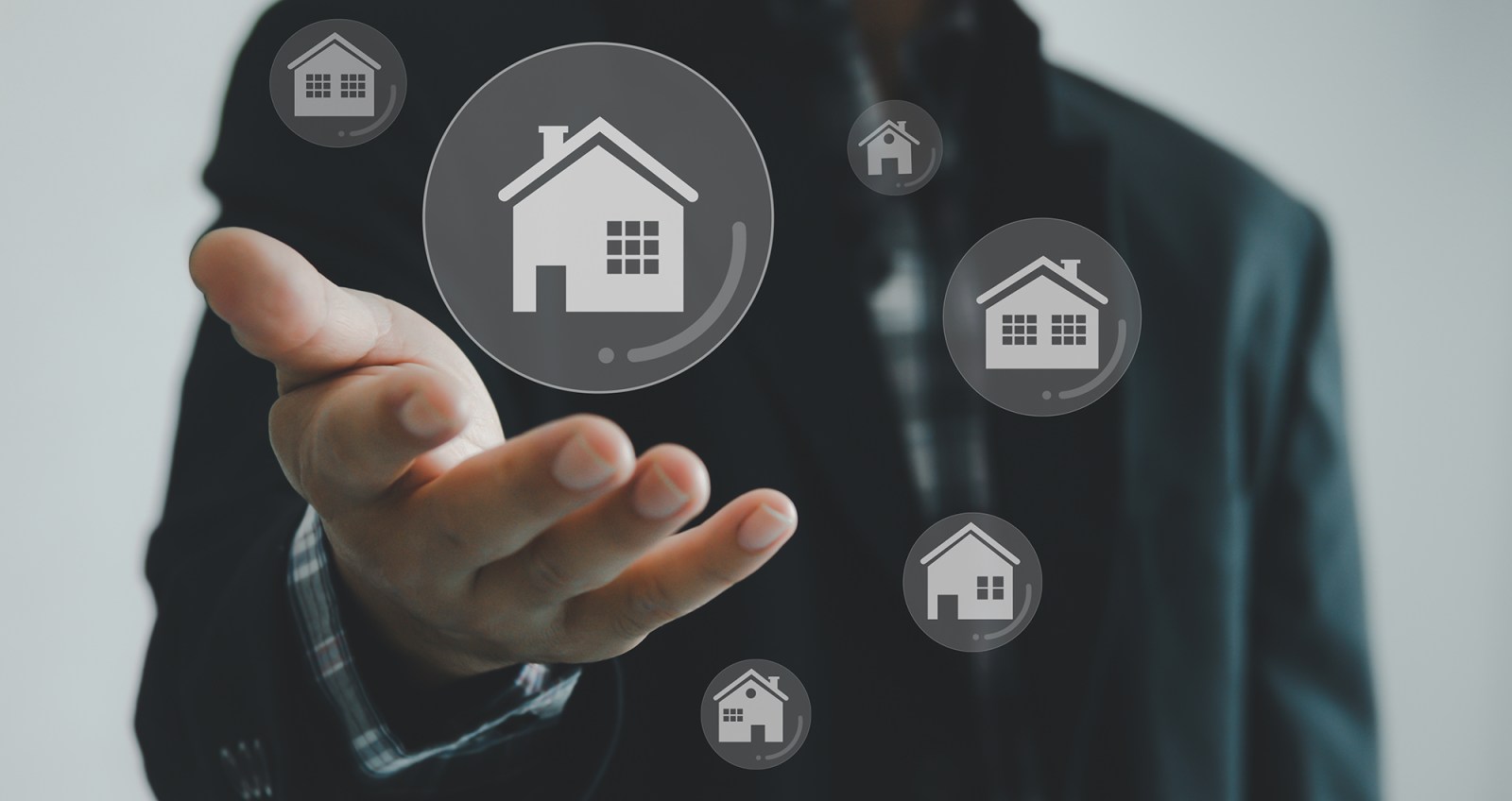 Rising interest rates will have an impact on South Africa’s housing market, according to industry players. But the degree of that impact and when it will be felt the most is anyone’s guess.

South Africa’s housing market has largely dodged the Covid bullet and emerged as a bright spot in the economy.

The unprecedented cuts in interest rates by the Reserve Bank made mortgage borrowing cheaper, resulting in an increase in property purchases, especially by first-time homebuyers. The ultralow interest rates also paved the way for existing homeowners to upgrade to larger and more spacious homes to make lockdown life more bearable.

Not only have housing sales been on the rise since the early days of the pandemic, but house prices have also been growing – bucking the downward spiral seen in other sectors of the economy.

But industry players are warning that South Africa’s housing market might cool off, as the Reserve Bank is expected to increase interest rates further over the coming months to tame rising consumer inflation.

When the Reserve Bank increases the policy or repo rate, commercial banks then increase the interest rates at which they lend to households. This has the effect of cutting the disposable income of consumers, curbing their demand for goods and their purchasing power, which puts downward pressure on prices, thus taming inflation.

While higher interest rates mean consumers could earn a higher return on or growth in their savings, there’s another downside to rising rates. Borrowing money for big-ticket purchases is going to be a lot more expensive than it was in previous years. Interest rates are now higher than a few months ago, with the prime lending rate at 7.75% – up from its pandemic low of 7% in October 2021 but still lower than the 10% in early 2020.

Rising interest rates will have an impact on the housing market, according to experts. But the degree of that impact and when it will be felt the most is anyone’s guess.

A quarterly report by property firm Rode & Associates on the South African real estate market confirms that at this stage, rising interest rates are not significantly slowing house price growth and sales. “But one would expect this to change as rates increase further,” says Kobus Lamprecht, the author of the Rode quarterly report.

Since Covid burrowed its way into South Africa in early 2020, house prices have been growing every month. House price growth averaged 2.5% (before adjusting for inflation) in 2020, then rose by 4.2% in 2021. The housing market had a steady start in 2022, with house prices across SA growing by 3.8% in the first two months of the year.

Is this a sign that the pandemic-induced housing boom is ending?

Industry players argue that home-buying patterns remain strong considering that banks are still prepared to dish out mortgages. Underscoring this is that new mortgage loans and readvances granted to consumers reached R403.4-billion last year, according to the latest Reserve Bank data. That’s nearly 70% more than the R242-billion recorded in 2019.

Dr Andrew Golding, chief executive of the Pam Golding Property Group, says the sales were initially driven by younger first-time homebuyers. But sales are now driven by “older and more affluent repeat buyers” who have relocated from urban areas to more tranquil parts of the country – especially smaller towns in the countryside and at the coast. Golding says after more than a year of cabin-fever-inducing lockdowns, large homes with sprawling outdoor space have become appealing to buyers. He expects this sales trend to continue even during an interest rate rising cycle.

Samuel Seeff, chairman of the Seeff Property Group, is not expecting rising interest rates to have a “dramatic impact” on the housing market. Seeff says property sales volumes appear to have tapered from the highs of 2021 because most of the recent pent-up demand for homes has now been absorbed. Interest rates remain low by historical standards and remain an inducement for property purchases, says Seeff. And banks are willing to offer mortgages with no deposit requirements, he adds. DM168