The intersection of gender and climate justice struggles in Xolobeni 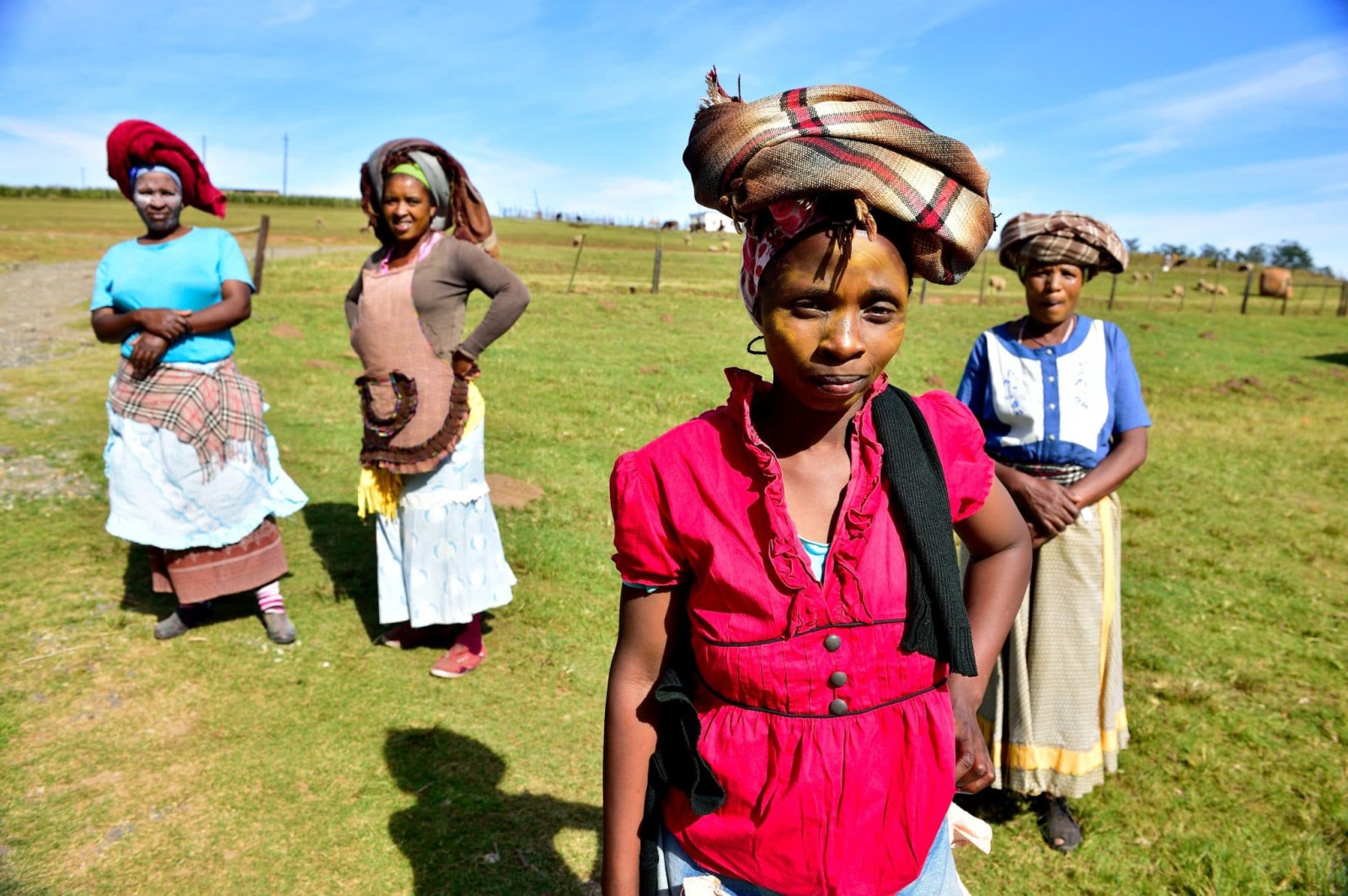 Women in Xolobeni have been central figures of resistance who are deeply concerned with the threats to the means to reproduce themselves and those who come after them. (Photo: via Flickr)

Shireen Hassim, professor in the department of political studies at Wits University, and Beth Goldblatt, associate professor in the law faculty at the University of Technology Sydney, recently wrote a research paper looking at how gender and climate justice struggles intersect in the Eastern Cape village of Xolobeni.

Shireen Hassim and Beth Goldblatt’s research centres around a case brought against the South African government and an Australian mining company seeking to secure titanium open cast mining rights in Xolobeni. The case was brought by local resident Duduzile Baleni.

Hassim and Goldblatt look at “the Xolobeni opposition to the proposed mining highlights the links between environmental justice struggles and feminist efforts to overcome the gendered structures of production and reproduction underpinning capitalism”.

Their research paper asserts that “the Xolobeni struggle points to important links between efforts to overcome gendered structures of production and reproduction and environmental destruction that offers insights for feminist struggles for climate justice”.

Speaking at a webinar discussion hosted by the Wits Institute for Social and Economic Research, Hassim said it was necessary to look at ways to make sense of how women are often at the forefront of many struggles, and yet the gender dynamics that play out never get rigorous scrutiny.

She said Duduzile Baleni’s case highlighted both the climate crisis and gender issues.

“On the left, the dominant way of thinking about climate justice is as ‘a return to the commons’ — our feminist reading is that the commons is not egalitarian.” said Hassim. She said this was a case where the fight for the rights for poor people had been successful. However, thinking about local and community activism without thinking about how the spaces will be governed democratically, was inadequate.

“The expropriation of women’s labour has been normalised,” said Hassim, adding that their research paper looked into how patriarchy and men have colluded with each other.

“There is something about this community fighting against these massive encroachments that is a story of hope. There is something about how they are looking at the world and saying, ‘we don’t want that’. They are making a claim and saying that it’s not that they don’t want modernity — they are asking about the growth and development plan. It’s an interesting future-orientated approach to the struggle.”

Hassim said the community demanding legal protections was interesting, but that these are not drawn on for women.

“The struggle in Xolobeni opens the question of what a democratic and egalitarian (feminist) system of governing the commons might look like in ways that extend the existing frame of land debates.”

Hassim said that in most struggles, male leaders were the ones being killed and now, recently, so were women. What had been the norm was that, after men are killed, women often step into their place, showing yet again the centrality of women’s participation in struggles.

Talking about the controversial expansion of the N2 along the Wild Coast, Hassim said it was not that the community of Xolobeni did not want the road, but that they wanted a say in how the process would be carried out.

“People are pushing back against the way policymakers group certain kinds of people, creating an evocative way of thinking about life as being about more than just accumulation.”

Referring to the proposed titanium mine, Hassim said mining had enormous long-term costs and the people of Xolobeni were asking questions about how the mine would affect their health, wellbeing and ability to sustain themselves in the future.

“Xolobeni is a tiny, under-serviced community in a far-flung corner of the country which has dug in its heels and taken on the state and international investors using the law, amongst other weapons.

“Women have been central figures of resistance who are deeply concerned with the threats to the means to reproduce themselves and those who come after them.

“The somewhat surprising success of these struggles provides hope that legal mechanisms may at times prove effective, in combination with other means.” DM/MC

The intersection of gender and climate justice struggles in Xolobeni