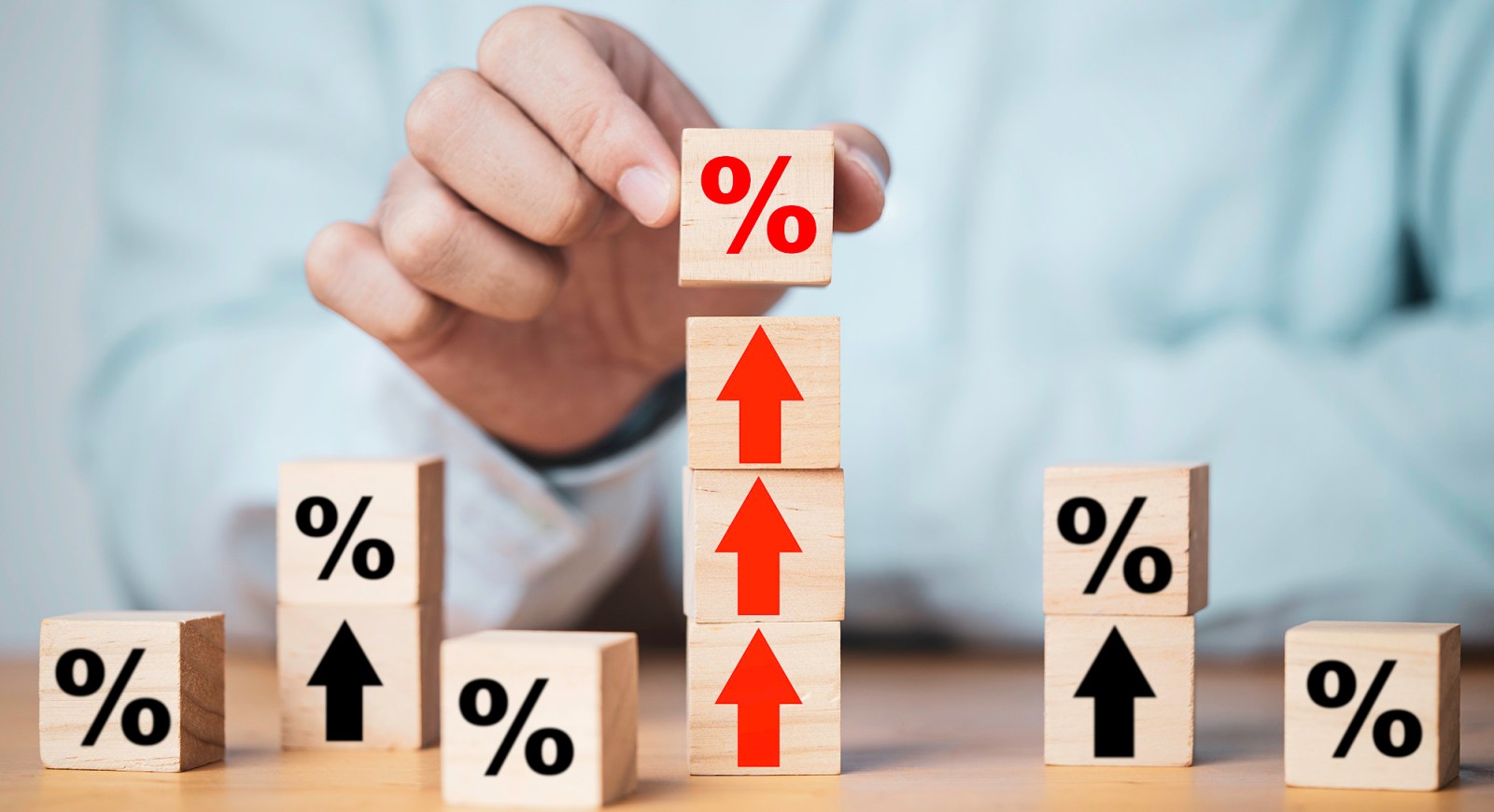 Factors such as rapid policy normalisation and the associated recent sharp weakening of the rand-dollar exchange rate, as well as the sustained upside risks to domestic inflation, mean that the SA Reserve Bank is likely to increase the repo rate by 50 basis points this week.

Brace yourself – interest rates are definitely going up this week. However, economists seem divided about whether the Monetary Policy Committee (MPC) of the South African Reserve Bank (Sarb) will announce a 25 basis points (bps) or 50bps rate increase on Thursday.

According to the Bureau for Economic Research (BER), factors such as rapid policy normalisation and the associated recent sharp weakening of the rand-dollar exchange rate, as well as the sustained upside risks to domestic inflation mean that Sarb is likely to increase the repo rate by 50 basis points this week. This is substantiated by credit rating agency Moody’s forecast that South Africa’s interest rate will hit 8% in 2022, due to the inflation rate hovering on the upper end of Sarb’s target band of 3%-6%.

An overwhelming majority (95%) of Finder’s panel of 22 economists, academics and property specialists say the rate will and should increase – 62% think the rate will increase by 50bps, but 64% believe that an increase of just 25bps would be appropriate.

Alexander Forbes’ executive chief economist, Isaah Mhlanga, believes the MPC will and should increase the rate by 50bps to cope with global financial conditions.

“We expect inflation to rise above Sarb’s upper target of 6%, driven by fuel, electricity, food and goods prices. Further, we expect global financial conditions to tighten faster, resulting in a weaker dollar-rand exchange rate, so Sarb must normalise in line with the Fed and other major central banks,” he said.

Inflation is also the primary reason why BankservAfrica’s head of stakeholder engagements, Shergeran Naidoo, believes the MPC will and should increase the rate. However, Naidoo predicts a more modest 25bps increase.

“Inflation is poised to breach the upper end of Sarb’s 3%-6% limit. It should be noted that although much of this inflationary pressure is supply-side based, there is merit in increasing interest rates as a tool to try to slow down inflation caused by low borrowing costs.”

Johann Els, the chief economist at Old Mutual Investment Group, believes there will be 25bps interest rate increases over the next six MPC meetings, going into 2023.

“However, that will still leave interest rates below what prevailed in February 2020 before the emergency Covid rate cuts started. This is a relatively mild cycle and a normalisation of interest rates, taking away some of the excess stimulation due to Covid.

“The economy is still on a weakish footing with not all of the sectors in positive growth territory, and consumers remain under pressure with higher inflation and higher interest rates.

“My expectation is that inflation will probably peak around 6.5% around June/July and then start easing towards the end of 2022 into next year, with an average 5.9% inflation this year and average 4.7% inflation next year,” he says.

The Finder’s panel thinks inflation will hit 5.8% at the end of the year, with panellists forecasting a range of between 4.5% and 8%.

Investec’s chief economist, Annabel Bishop, gave one of the lowest end-of-year inflation forecasts, putting the repo rate at 5% by the end of 2022.

“We expect inflation to average 4.5% in 2023 and 4.7% in 2024, with little need to alter interest rates if the US was not normalising its monetary policy. The damage to growth from the KwaZulu-Natal floods might also quell Sarb’s appetite for extreme hawkishness this year,” she says.

Neil Roets, the chief executive of Debt Rescue, says the steep increase in interest rates is likely to leave an even higher percentage of lower-middle to middle-income households paying significantly more for vehicles or properties, forcing them to “buy down” or cancel their insurance and savings products. He says the most recent Debt Rescue survey results show that 53% have reduced their insurance products, while 20% have cancelled their policies.

He warns that one of the most serious repercussions resulting from such a hefty interest rate increase is the threat to food security, as such a sharp increase will once again drive up the price of basic foodstuff, leaving even more South Africans food vulnerable.

He says survey results show that 54% of SA households have had to replace nutritious foods with cheaper, more filling ingredients because the price of items like cooking oil, potatoes, beef, fish, cabbage and bananas is now beyond the reach of millions of households.

Roets points to the Household Affordability Index Food Basket, released by the Pietermaritzburg Economic Justice and Dignity Group in April, that shows yet another increase of R92.84 (2.1%), taking the cost of the average food basket from R4,450.09 in March to R4,542.93 in April. For many people, this amounts to their entire salary. DM/BM