Startup funded by Bill Gates and Anglo American has a c... 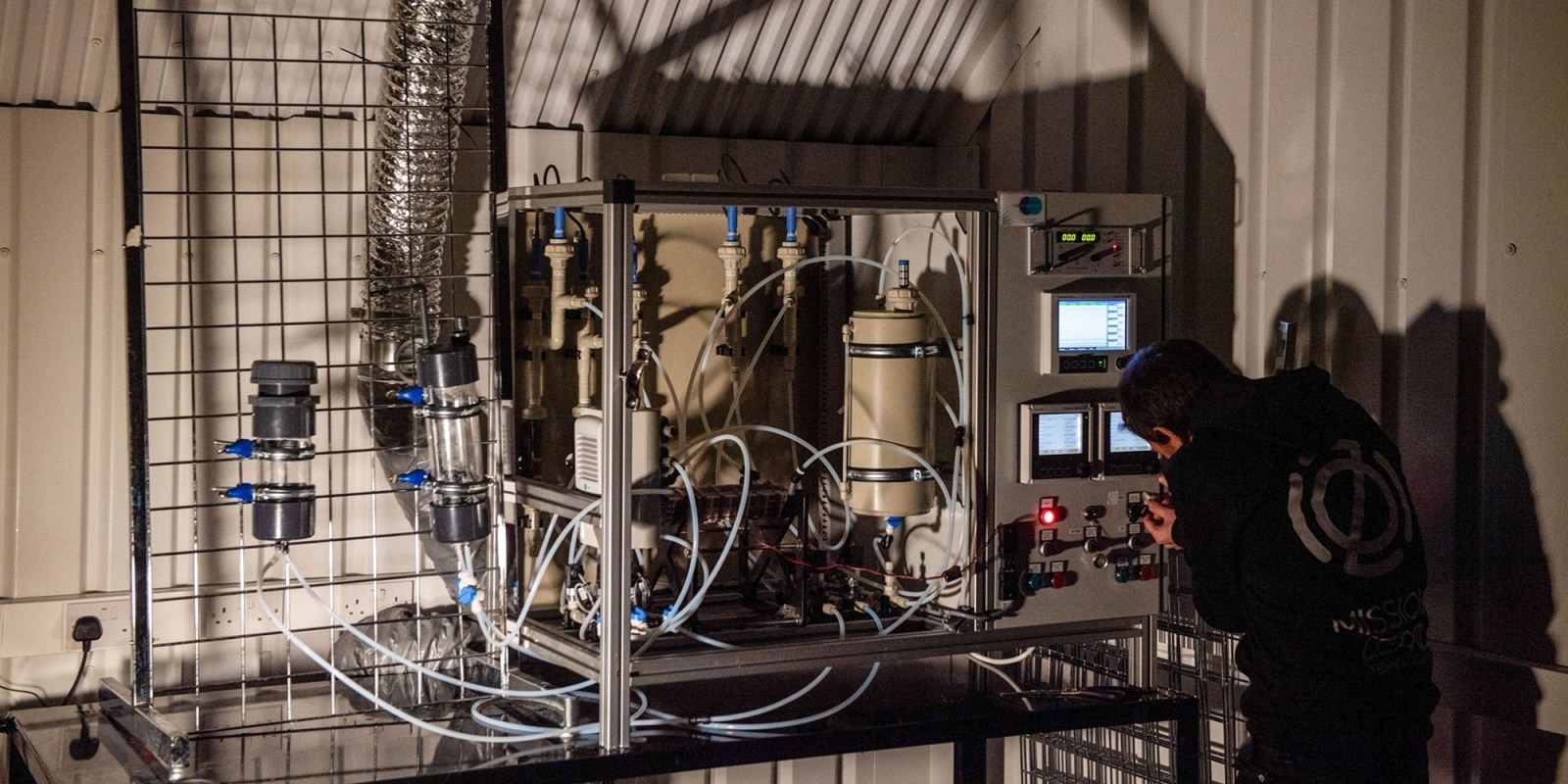 A London startup that uses simple chemistry and off-the-shelf equipment to suck planet-warming carbon dioxide out of the air raised one of the largest funding rounds for a carbon-removal startup based in the UK.

To limit the rise in global temperatures, the world has to cut greenhouse gas emissions to zero. But climate scientists are now sure that meeting that goal will almost certainly require removing CO₂ already accumulated in the atmosphere. Though the approach will only be desperately needed to remove billions of tons of carbon after mid-century, getting to that scale means technologies have to start growing rapidly this decade.

Mission Zero is entering a crowded market. A $100-million prize for carbon-removal ideas sponsored by Elon Musk, the world’s richest man, received more than 1,100 entries. Mission Zero was a part of one of the 15 teams shortlisted in the first phase of the prize and awarded a $1-million grant to further their technology. Last month, Swiss startup Climeworks, which builds machines to capture CO₂ from the air, raised $650-million — the largest round globally for a carbon-removal startup so far.

Mission Zero’s proposition is that it can drastically cut the amount of energy needed to capture CO₂ and thus bring down the cost of capture to less than $100 a tonne. People have “designed, financed, built and operated this equipment for many, many years” for a variety of manufacturing purposes, said Chief Executive Officer Nicholas Chadwick. “The expertise needed to scale this technology to capture CO₂ instead is already out there and ready to be repurposed.”

This is how CO₂ is usually removed from the air. Big fans draw in large amounts of air to bring it into contact with a chemical — different ones are used depending on the company — that has a special affinity for CO₂ over other ingredients of air, like oxygen and nitrogen. Once the CO₂ has been trapped, it’s moved into another place where some form of energy, often heat, is applied to release it as a pure stream of gas. The chemical is then recycled to trap more CO₂.

Mission Zero’s innovation is that it cuts the amount of energy needed to bind and unbind CO₂ to the chemical. The reason some chemicals have an affinity with CO₂ is that the gas is slightly acidic. That’s what produces the slight tang in soda water. Chemicals that are basic — such as those found in cleaning liquids — tend to attract acidic compounds such as CO₂.

That scientific fact underpins Mission Zero’s technology. The company uses a process called electrodialysis, which uses electricity to pass chemicals through a membrane. The machine traps CO₂ using a basic chemical — called an amine — in water in one half of the cell, dissolving the gas into negatively charged particles. Only these particles — known as bicarbonate ions — are able to pass through the membrane to the other half of the cell. Leave that bicarbonate-rich water long enough and CO₂ bubbles out as a pure stream of gas, just like soda going flat. That escaping gas can then be compressed into a liquid and sunk deep into the Earth where it can be stored for centuries.

Industries that use electrodialysis at scale today, such as the dairy and pharmaceutical sectors, already rely on equipment that could be repurposed to build machines that capture one million tonnes of CO₂ annually, said Gaël Gobaille-Shaw, Mission Zero’s chief technology officer.

Because electrodialysis doesn’t require heat, which can be more than 100°C in the case of other carbon capture technologies, the total amount of energy Mission Zero uses is much lower. The company claims its capture and release process will require as little as one-third of the total energy needed by startups such as Climeworks, which runs the world’s largest direct air capture plant in Iceland.

But it’s early days. Mission Zero has been able to show its approach works by capturing tens of grams of CO₂ daily, whereas Climeworks can remove 4,000 tonnes a year. Mission Zero says it soon will be able to capture tens of kilograms of CO₂. The new funds, along with a further $5-million in grants that it has acquired over the past two years, will be spent buying equipment that will allow it to capture 120 tonnes of CO₂ a year. DM/OBP

by Akshat Rathi for Bloomberg, Daily Maverick
May 12, 2022